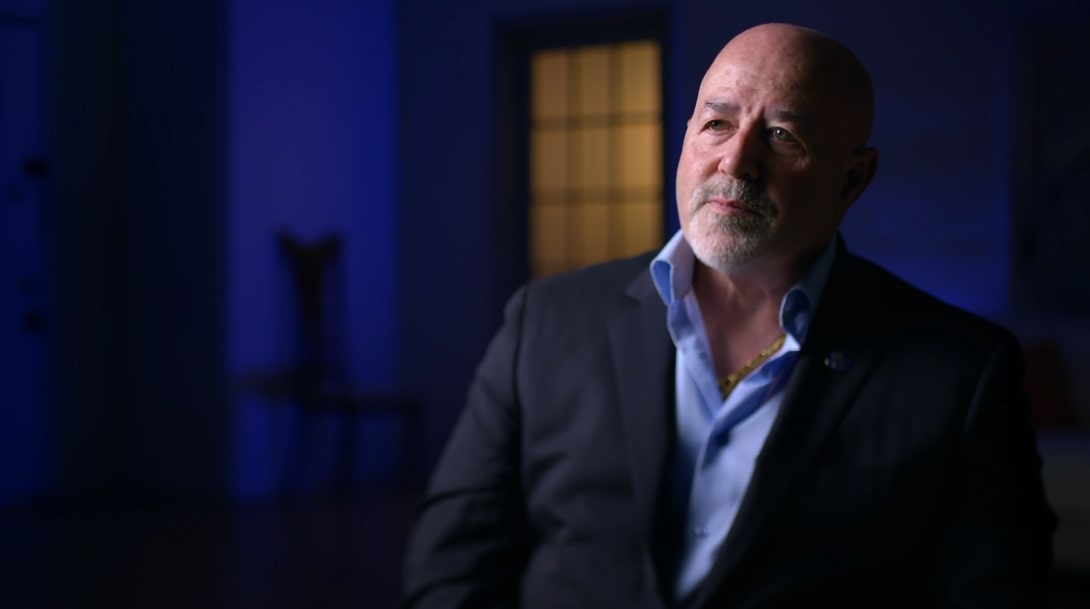 With Peacock’s ‘Sex, Lies, and the College Cult’ delving deep into a tale of control, extortion, sex trafficking, as well as violent assaults, we get a true insight into Larry Ray as the predator he is. After all, he not only managed to brainwash students of the elite Sarah Lawrence College into an abusive cult, but he also upended the lives of many through his careful words and manipulations. Amongst them was partly his now former friend/the former New York Police Department Commissioner Bernard Kerik — so if you wish to learn more about him, we’ve got the details for you.

Who is Bernard Kerik?

Although army veteran Bernard joined the New York police force in 1986, he actually rose to prominence around the early 1990s owing to his close affiliation with politician Rudolph “Rudy” Giuliani. That’s because he proudly served as his driver and bodyguard during the successful 1993 mayoral election campaign before joining the Department of Correction in 1994 with complete backing. It was then a mere year later he first came across Larry, just for them to gradually develop such a deep connection that the latter was even the best man at his 1998 wedding to Hala Matli. 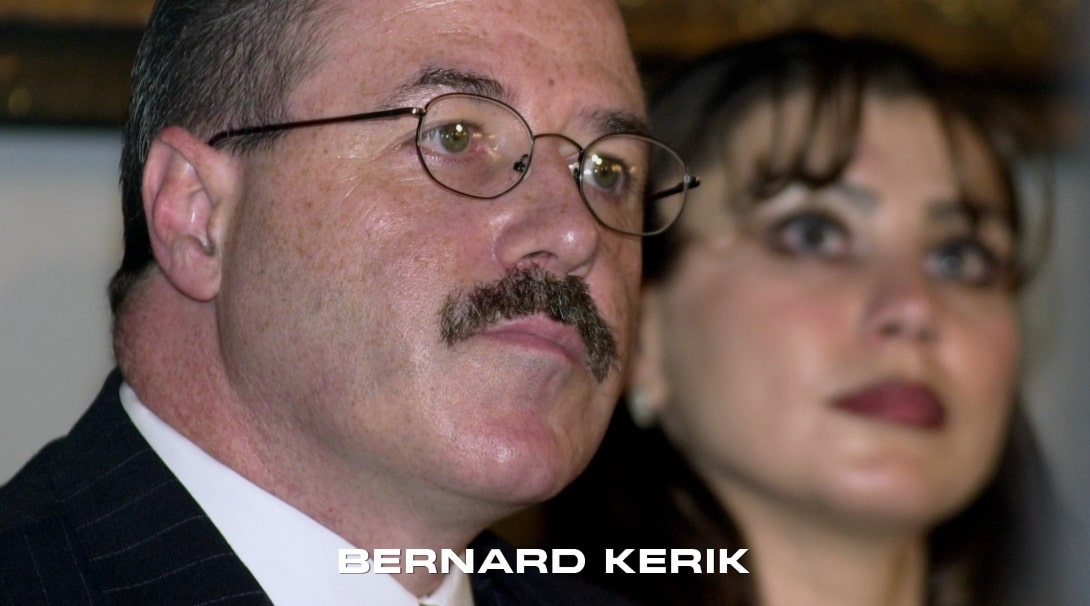 Bernard was actually appointed the Department of Correction’s Commissioner the same year as his marriage — a post he held until he landed the title of New York Police Commissioner in 2000. He was thus in power during the harrowing September 11, 2001 attacks, his quick response to which earned him an international status as well as several honors in the US and around the UK. However, things soon began to change since Larry was reportedly dead set on seeking vengeance after his friend failed to aid him when he was facing charges of (unrelated) securities fraud.

Larry was ostensibly the one to reveal Bernard’s mob ties in the early 2000s, which were further explored once he withdrew his candidacy to lead the Department of Homeland Security in 2004. The former officer — he’d left the force in 2001 — cited the fact he’d previously unknowingly hired an undocumented person as a nanny as the reason, yet the ensuing inquiries uncovered more. It came to light he’d given “misleading statements” to the White House while being vetted for this spot and had also received over $250,000 from a supposed mob-related firm for home renovations.

Where is Bernard Kerik Now?

Bernard pleaded guilty to two misdemeanor counts in connection to the purported organized crime link in June 2006, but he avoided jail time by simply being ordered to pay $221,000 in penalties. Nevertheless, in 2010, the high school dropout — he received his GED while in the army — was sentenced to 4 years in federal prison, plus 3 years of probation, as well as an order to pay $188,000 in restitution. This came following his guilty plea to five counts of making false statements to the government, two counts of tax fraud, and one count of making a false statement for a loan.

Bernard was reportedly set free from federal custody on October 15, 2013, and his supervised release period concluded for good in October 2016, meaning he has been a free man since. Though it’s imperative to note he was granted a complete pardon for his eight 2010 felony convictions by President Donald Trump on February 18, 2020, allowing him to spread his wings further.

We should also mention that no other allegation made by Larry against Bernard, specifically regarding him paying youngsters (Larry’s victims) to poison him, has ever been backed by any evidence. Therefore, today, at the age of 67, the former police executive continues to reside around the New York City Metropolitan Area, where he serves as a public speaker, entrepreneur, consultant, as well as author. The CEO of Kerik Group has actually penned two memoirs up until now: ‘The Lost Son: A Life in Pursuit of Justice’ (2001) and ‘From Jailer to Jailed: My Journey from Correction and Police Commissioner to Inmate 84888-054’ (2014).