Who Are Larry Ray’s Victims? Where Are They Now? 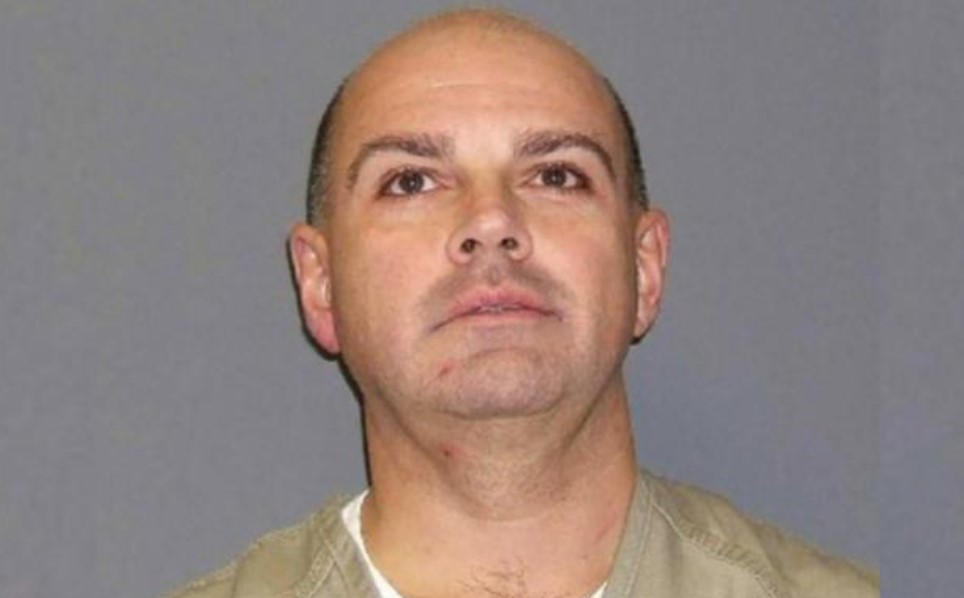 Peacock’s ‘Sex, Lies and the College Cult’ chronicles how Lawrence Ray started a sex cult from his daughter’s dorm, coerced some students into his orbit, and abused them both physically and mentally. Surprisingly, Ray appeared quite impressive as an individual and was easily able to convince younger minds to do his bidding. However, once stories of gross sexual and mental abuse began leaking out, the police took note and arrested Ray on multiple sex trafficking and extortion charges in February 2020. Yet, one might wonder how his victims have fared after his arrest and where they are at present. Well, fret not because we come bearing answers.

Who Are Lawrence Ray’s Victims?

Lawrence’s daughter, Talia Ray, a student at New York’s Sarah Lawrence University, was quite popular and had a lot of friends. Hence, she decided to avail housing on campus and moved into the cooperative housing Slonim Woods 9, along with her group, which consisted of her then-boyfriend, Santos Rosario, Daniel Levin, Isabella Pollok, and Claudia Drury. Since Talia worshiped her father and often spoke of her, most of these people were quite familiar with Ray and his way of life. They knew that he was in prison at that time and was nearing the end of his sentence.

However, they had no idea this would ultimately spell doom for most. In 2010, Lawrence Ray got out of prison and decided to crash with his daughter at her dorm. He slept on a mattress in her room and bonded with the others. In fact, he almost became a part of the group, cooking them steak dinner and regaling them with fancy tales from his past. Subsequently, Ray also started counseling the people in the dorm and helped them deal with the issues faced by young adults on a daily basis.

Ray even exaggerated his standing with famous people and spoke about deep philosophical topics, which made him appear quite impressive. Hence, amazed that having such a positive influence in his life, Santos Rosario introduced Ray to his sisters, Felicia and Yalitza Rosario. On the other hand, Daniel Levin felt lucky to find someone who cared and talked about all his issues with Ray. Unfortunately, things soon took a turn for the worse, as it did not take long for Ray to reveal his true nature.

Ray began grooming the dormmates and convinced them to try out some of his myriad sexual fantasies, including group sex and getting intimate with strangers. Things worsened when Ray shifted to an apartment in New York City and asked his daughter and her six friends to come to live with him rent-free. Hence, Claudia, Felicia, Yalitza, Santos, Daniel, and Isabella began living in a small New York apartment along with Talia and Ray. That was when Ray began his brainwashing technique and convinced everyone to do his bidding.

Moreover, Ray even made them believe that they had harmed his family or possessions in one way or another. Hence, the victims were more than happy to serve in order to make amends. Although Ray was dating Felicia at that time, he forced her to have sex with strangers, while Claudia was coerced into being a sex worker. Moreover, Yalitza, Santos, and Daniel were abused physically and verbally during their time in the New York apartment.

Surprisingly, Isabella supported Ray’s actions and became his right-hand woman, apart from his daughter. In 2013, Ray forced his victims to work for free at his stepfather’s property in Pinehurst, North Carolina. The brutal physical work and continuing torture proved too much for some as they tried to die by suicide. Moreover, some victims, including Yalitza and Daniel, managed to break free of Ray’s grasp by 2016, but some were stuck with the abuser until his eventual arrest in 2020.

Where Are Lawrence Ray’s Victims Now?

After Ray’s arrest, Claudia Drury agreed to testify against her abuser and talked to the jury about her terrifying ordeal. Her testimony was crucial as it helped convict Ray of 17 charges related to extortion and sexual trafficking. Currently, Claudia works in the publishing field and resides in New York City, where she has built a life for herself and is slowly recovering from the dark past.

An alumnus of Harvard University and Columbia medical school, Felicia Rosario returned to her loved ones after Ray’s arrest in 2020 and even testified at his trial. Although her past ordeal still weighs heavily on her mind, she is determined to overcome the shadows. Hence, in July 2022, she took on the role of a Senior Associate at Princeton Consultants and currently resides in New York City.

Like her sister, Yalitza Rosario was determined to make Ray pay for his crimes. Hence, she detailed her horrifying experience at his trial and helped send him to prison in 2022. During her testimony, Yalitza mentioned that she is unable to forget the abuse as it still keeps her from becoming the best version of herself. However, she seems to be recovering gradually and currently resides in Yonkers, New York, where she works as a Network Operations Center Engineer at Red Key Solutions.

Santos Rosario faced the brunt of Ray’s anger, as the ex-convict tortured him whenever he needed Felicia to tow his line. Although Santos broke out of Ray’s grasp in 2015, he got in contact with Ray over a newspaper article in 2019 and was brainwashed to rejoin the cult. However, he eventually realized his mistake and even testified in person at his abuser’s trial. Unlike his sisters, Rosario prefers privacy when it comes to his personal life, although it seems like he, too, is living in New York State.

Daniel Levin broke out of the cult in 2013 and completed his Bachelor’s Degree in creative writing from Sarah Lawrence University. Subsequently, he pursued a Master of Fine Arts degree in poetry from the University of California, Irvine, before working for the New York Department of Education. Furthermore, in 2021, Daniel published his memoir, Slonim Woods 9, in which he detailed his horrifying ordeal. Nevertheless, he currently resides in Los Angeles and is determined to make a living as a poet.