Peacock’s ‘Sex, Lies and the College Cult’ shows how people did not think much of it when Lawrence Ray began crashing at his daughter’s dorm in New York’s Sarah Lawrence College in 2010. However, startling information revealed that the dorm residents were forced into a sex cult, and Lawrence coerced them to have sex with strangers apart from torturing them mentally and physically.

Eventually, once Lawrence was arrested on several charges, including federal sex trafficking, extortion, and conspiracy, his victims came forward to share their harrowing experiences. Similarly, one such victim, Claudia Drury, even agreed to testify against Lawrence at his trial. If you are curious to know more and want to find out where Claudia Drury is at present, we have you covered.

Who Is Claudia Drury?

Claudia Drury was just 19 years old when she first came across Lawrence Ray at the Sarah Lawrence College dorm. She was pursuing a degree in liberal studies at that time and looked forward to having a wonderful time in college. People who knew her then mentioned that Claudia was excited about attending college and wanted to work towards a bright future. Moreover, staying away from home was another adventure she couldn’t wait to experience. However, the teenager had no idea that she would soon be forced to face a terrifying situation.

Claudia mentioned that even though she interacted normally with Lawrence Ray in the beginning, he soon managed to coerce her to join his sex cult. Although she resisted initially, Lawrence convinced the then 19-year-old that she had allegedly damaged his vacuum, eaten his food, and even tried to poison him. Later, Claudia claimed that none of these accusations were true, but Lawrence brainwashed her into believing them and asked for money in return. However, being a teenager, she was unable to pay such a huge sum, and that was when Lawrence forced her to become a sex worker, claiming that it was a way to have fun while paying him back at the same time.

Things worsened in 2013 when Claudia was employed to do landscaping at Lawrence’s stepfather’s property in Pinehurst, North Carolina. As she was in close proximity to Lawrence, he took control over all aspects of her life and forced her to go without food for hours. Moreover, he coerced Claudia into having sex with strangers and even abused her himself. Even after Claudia returned to New York, he would make her charge clients exorbitant rates for sex and force her into prostitution regardless of her health and well-being.

Sources claim that Lawrence initially tried to convince people to join his cult, but if they ever tried to escape, he would either threaten or torture them physically. Claudia was subjected to such torture in October 2018 when Lawrence and his co-conspirator, Isabella Pollok, stripped her, handcuffed her, and even suffocated her in a hotel in Midtown Manhattan. In fact, she could only escape Lawrence’s grasp once he was arrested in 2020.

Where Is Claudia Drury Now? 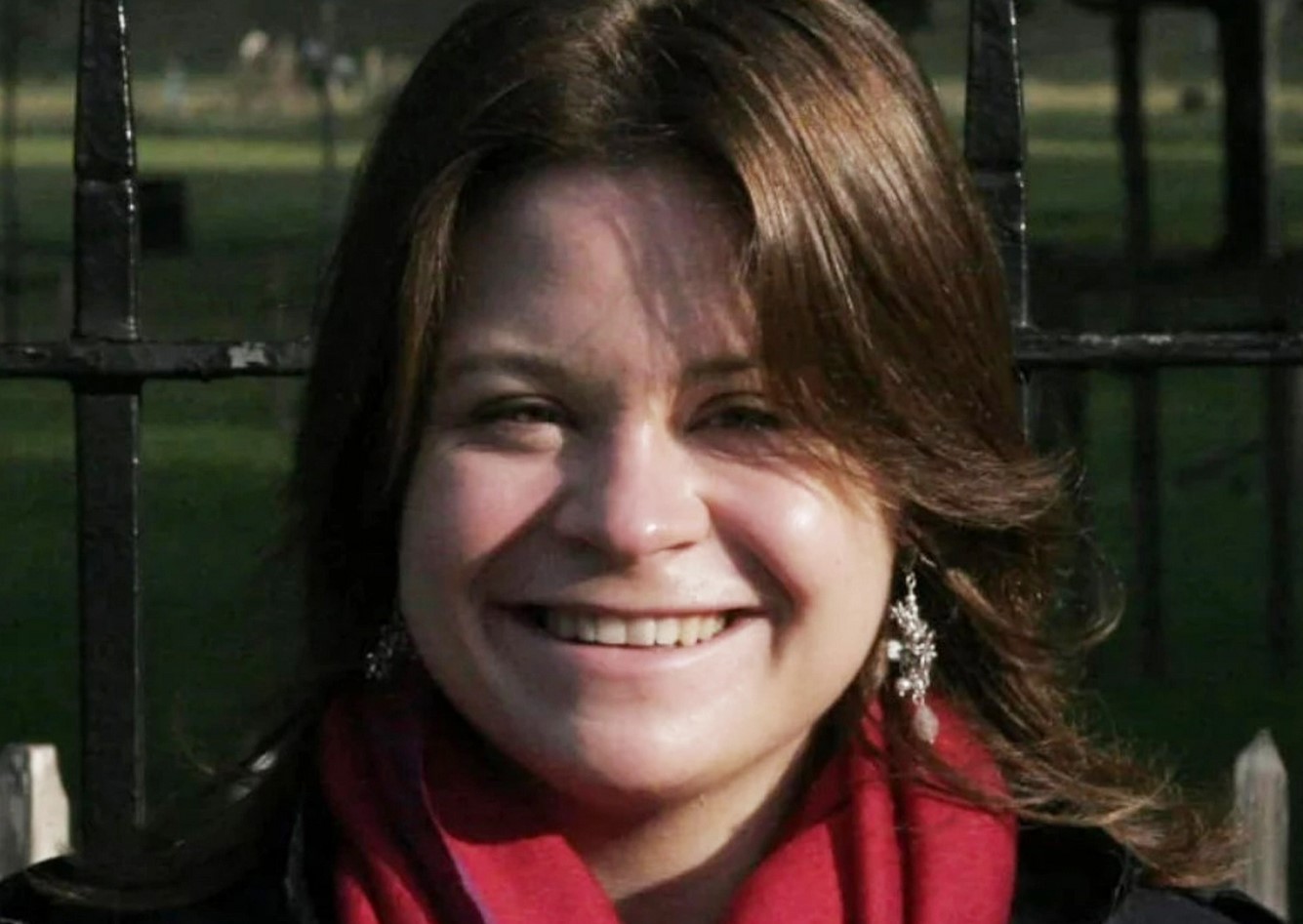 Following Lawrence’s arrest in February 2020, Claudia came forward with her story and even agreed to testify against her abuser at his trial. Eventually, her testimony proved crucial as the jury found Lawrence guilty of 17 charges related to extortion and sexual trafficking. However, since the conviction, Claudia has embraced a life of privacy and prefers to stay away from the public sphere. Although she hasn’t revealed her current profession, she seems to be working in the publishing field as a professional. Moreover, from the looks of it, Claudia currently resides in New York City, New York, where she is slowly healing with the help of her loved ones.

Read More: Where Are Felicia and Yalitza Rosario Now?