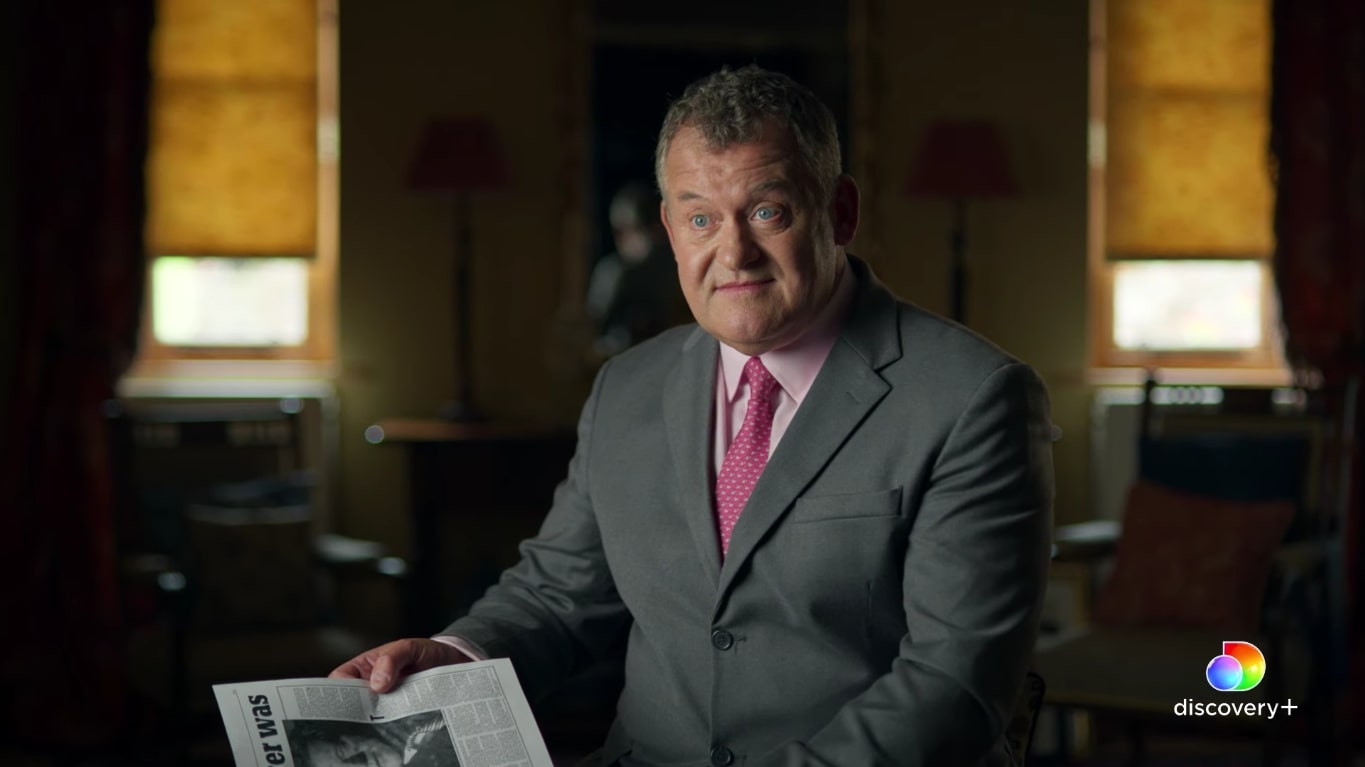 Even though it’s been 25 years since Princess Diana’s tragic passing in a Paris car crash, there still remains a lot of difficult questions as well as complicated conspiracies surrounding the same. However, as carefully delved into in Discovery+’s four-part documentary series ‘The Diana Investigations,’ that’s because of not just her high stature but also the interconnected circumstances. But for now, if you just wish to learn more about one of her closest friends and confidants, former royal butler Paul Burrell (along with the book he penned), we’ve got the crucial details for you.

Who is Paul Burrell?

Paul Burrell was born into a working‐class family in the small village of Grassmoor, Derbyshire, on June 6, 1958, yet his dream from an early age was to serve the British Royal Family in London. He thus worked hard to make his way from the coal‐mining community in northern England to Buckingham Palace (as a footman) at the mere age of 18, only to rise up the ranks rather quickly. The High Peak College Buxton hotel management graduate actually became the Queen’s personal footman around a year later, which admittedly went far beyond anything he’d ever expected.

A reason for this, apart from the fact Paul’s aspirations had simply stemmed from witnessing the Changing of the Guard when he was 8, was the continuous care and promotions he received. His devotion to the job hence led to him joining the Prince and Princess of Wales’ household at Highgrove House in Gloucestershire as a butler — a post he held for the latter until her 1997 demise. Therefore, for his reported unfailing, unwavering 21 years of service as a member of the Royal personal staff, he was decorated with the Royal Victorian Medal by the Queen in November 1997.

Where is Paul Burrell Now?

While Paul has always maintained he was Princess Diana’s rock during the years she faced unprecedented scrutiny owing to her private life, no other reports or sources have claimed the same. Nevertheless, since she left him £50,000 ($82,000 back then) from her estate, it’s evident they were extremely close — the other beneficiaries were just her two sons as well as her 17 godchildren. That’s part of why her giving him a handwritten, vulnerable letter in 1993, stating she believed her then-husband Prince Charles wanted her dead so as to move on, wasn’t a complete surprise.

It was in 2003 that Paul published his autobiography ‘A Royal Duty,’ which charted not only his private accounts of the Royal households/family but also his connection with the late princess. As if that’s not enough, it even included the specifics of the 2002 court case against him on theft charges in connection with stealing from his friend, along with the way Her Majesty saved him. The former butler had insisted he had over 300 of Princess Diana’s possessions just for long-term safekeeping, and that’s the undeniably essential detail the Queen eventually corroborated.

According to reports, Paul later landed a £500,000 (now nearly $6,04,000) deal for the book’s serialization, meaning he did financially benefit a lot from the entire long-drawn ordeal. That’s especially because this amount was seemingly on top of the money he’d already received from the initial book deal, plus the ongoing sales as well as his continued media appearances. He thus published ‘The Way We Were: Remembering Diana’ in 2006 — he’d previously also penned the kind of unrelated ‘Entertaining with Style’ and ‘In the Royal Manner: Butler to Diana’ in 1999.

Coming to his current whereabouts, from what we can tell, apart from being a public figure and author, Paul is also a former entrepreneur who’s residing in a civil parish in Cheshire these days. He continues to feature in different television shows as well as movies to speak up for his late friend, but he officially retired back in 2019 by selling his flower shop in the cozy village of Farndon. The 64-year-old father of two adult sons is hence focusing on his marriage with husband Graham Cooper (2017), his love for travel, and his passion for painting at the moment, all the while expanding his online presence.

Read More: How Did James Andanson Die? Was he Killed?