Where Is Family Business Filmed? 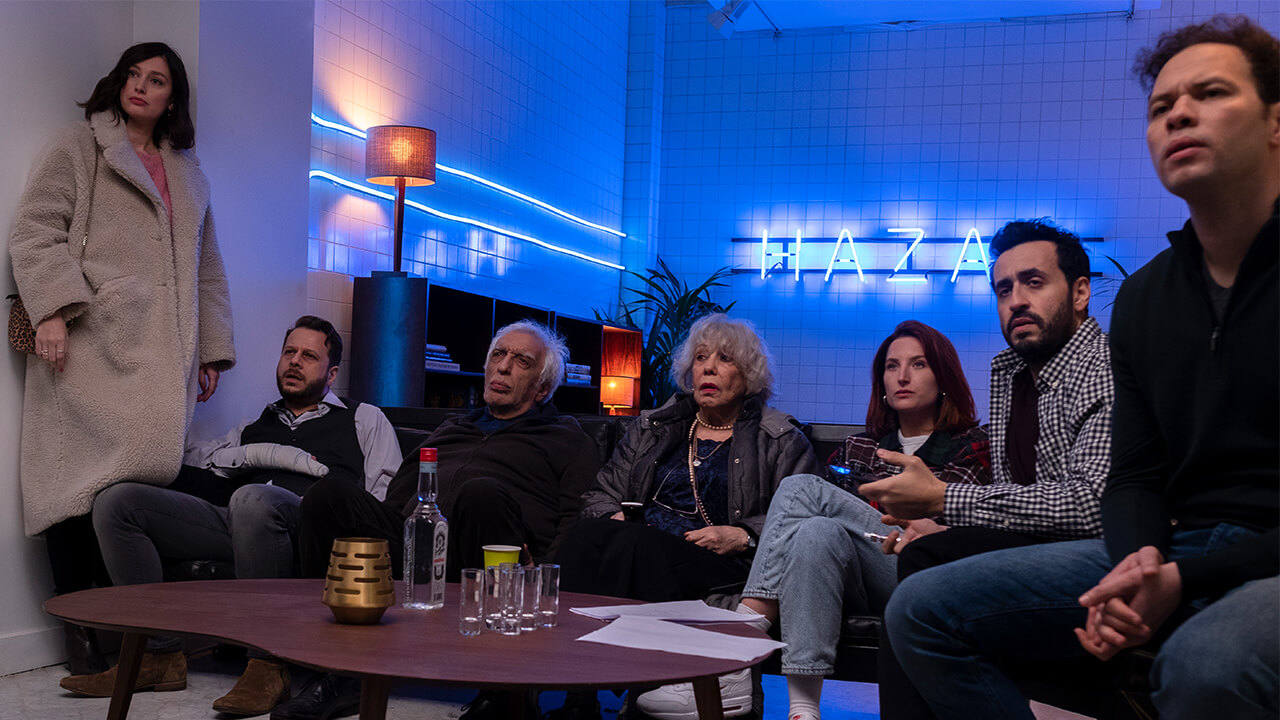 Created by Igor Gotesman, Netflix France’s comedy series ‘Family Business’ revolves around Joseph Hazan (Jonathan Cohen), a failed entrepreneur with infinite optimism and can-do spirit, who decides to turn his Jewish family’s failing kosher meat shop into a cannabis business after learning that marijuana is going to be legalized in France in near future. The series also stars Gerard Darmon as his father Gérard, Julia Piaton as his sister Aure, Liliane Rovère as his grandmother Mammy, and Ali Marhyar and Olivier Rosemberg as his friends Ali and Olivier. the show has earned considerable praise for its charming and sweet plot as well as strong performances from all members of the cast. It has also been lauded for masterfully using the bustling city-life as the setting for what is essentially an urban story. If you want to know where the show was filmed, read on!

In ‘Family Business’, Gotesman weaves a vivid and evocative tapestry comprised of real people with glaring shortcomings. But his characters are so charming that you can’t help but fall in love with them. For a French show depicting an urban Jewish family, ‘Family Business’ had to be set in Paris, France.

‘Family Business’ has predominantly been filmed in Paris. The Kazan family’s meat shop is located in the historic Marais district, widely known as one of the most important hubs of Jewish culture in Europe. The rich and vibrant history of the Jewish people in the city oozes out of every scene of the show. It also grudgingly accepts that the times are changing. The very premise of the show addresses this issue as the Hazans are forced to abandon their kosher meat business and try their luck out in a new and dangerous venture.

The producers traveled to Amsterdam to shoot the third episode, ‘Hog Wild’. In it, Joseph accompanies his father on a trip to Amsterdam and realizes that Gérard is also thinking of starting a marijuana business. After they arrive in the Netherlands capital, Gérard decides to try out some weed because “A butcher always tastes his meat before selling it.” A surprised Joseph looks on as his father lights his first-ever blunt before joining in. Since the beginning of the series, it has been established that they don’t have the best of relationships. Gérard wants his son to take over the family business, while joseph wants to do virtually anything but that. ‘Hog Wild’ ushers in drastic changes to that relationship. Sitting in an Amsterdam coffeeshop, the father-and-son duo bonds while puffing on a brand called “Marylyn Blue”.