Where is Family Reboot Filmed? 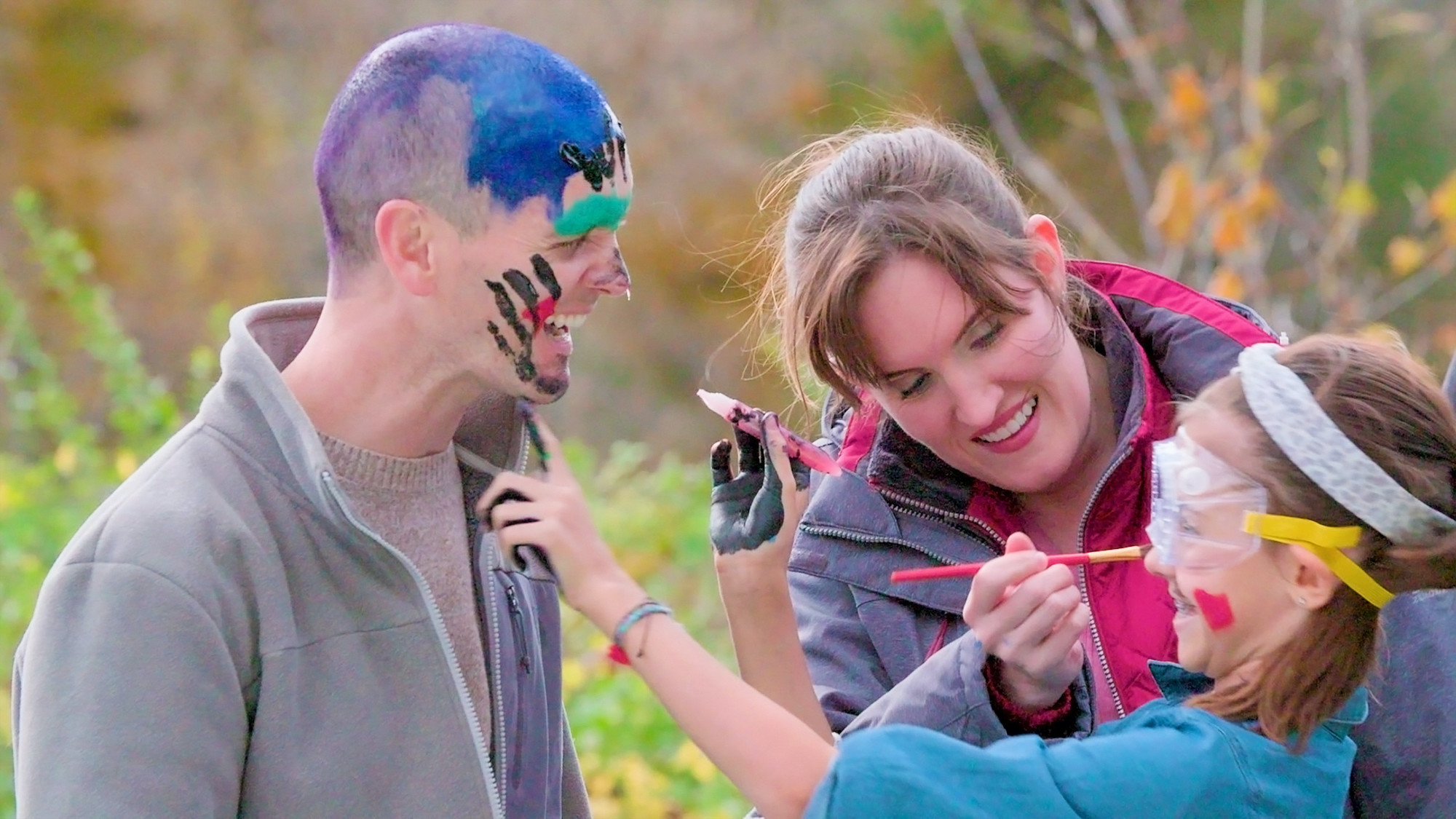 ‘Family Reboot’ is a family reality series that focuses on several different families who lead a busy life, so much so that they don’t get enough time to bond and have lost touch with one another. This reality show aims to bring these families close again by having them spend an entire week away from the city without any interference from the outside world. Moreover, they are not allowed to carry any of their gadgets and have to spend the week the old-fashioned way.

The show’s unique premise keeps the viewers intrigued through each episode while also highlighting the importance of bonding with loved ones. In addition, each family travels away from the city to a remote farm or desert, making everyone wonder where the filming for the series takes place. If you are one such curious soul, allow us to provide you with all the details that will appease your curiosity!

‘Family Reboot’ is filmed in and around Florida, South Carolina, Massachusetts, North Carolina and California, specifically in Orlando, Charleston, Provincetown, and San Diego. The production team documents each step of the families’ week-long vacations, right from their respective houses to the place they stay, and bond over the week. So, let’s navigate the specific locations that appear on the family reality series, shall we?

For the sixth episode of season 1, the production team followed the Strong family on their trip to Disney World, which is situated in Bay Lake and Lake Buena Vista, near Orlando, Florida. The family indulged in a series of fun activities that helped them enjoy and have a few laughs together. Established on October 1, 1971, Disney World was the most visited vacation resort in the world in 2018; thus, it makes sense why it is one of the prominent filming sites in this series.

In the second episode of the inaugural season of ‘Family Reboot,’ the journey of the Wilsondebrianos was documented as they traveled from their house in Charleston, South Carolina, to a farm, possibly somewhere in the same state. Monique and Chevalo run their burger business from their own backyard in Charleston, making it hard for them to find time for themselves and their daughters, Ashley and Amber. So, by heading out to a farm together with nothing coming between them, they were able to reconnect.

In episode 3 of the first season, the production team followed the Sherr-Gracia family from their house in Provincetown, Massachusetts, to a remote farm without the city and their busy lives interfering with their time together. With Mike Dow as the guide of the families, they played a series of games that helped them remind how well they know each other and how life could be more fun. Situated at the northern tip of Cape Cod, the seaside town of Princetown is the very site of the Mayflower’s landing in 1620 and has a Pilgrim monument commemorating the historic event. 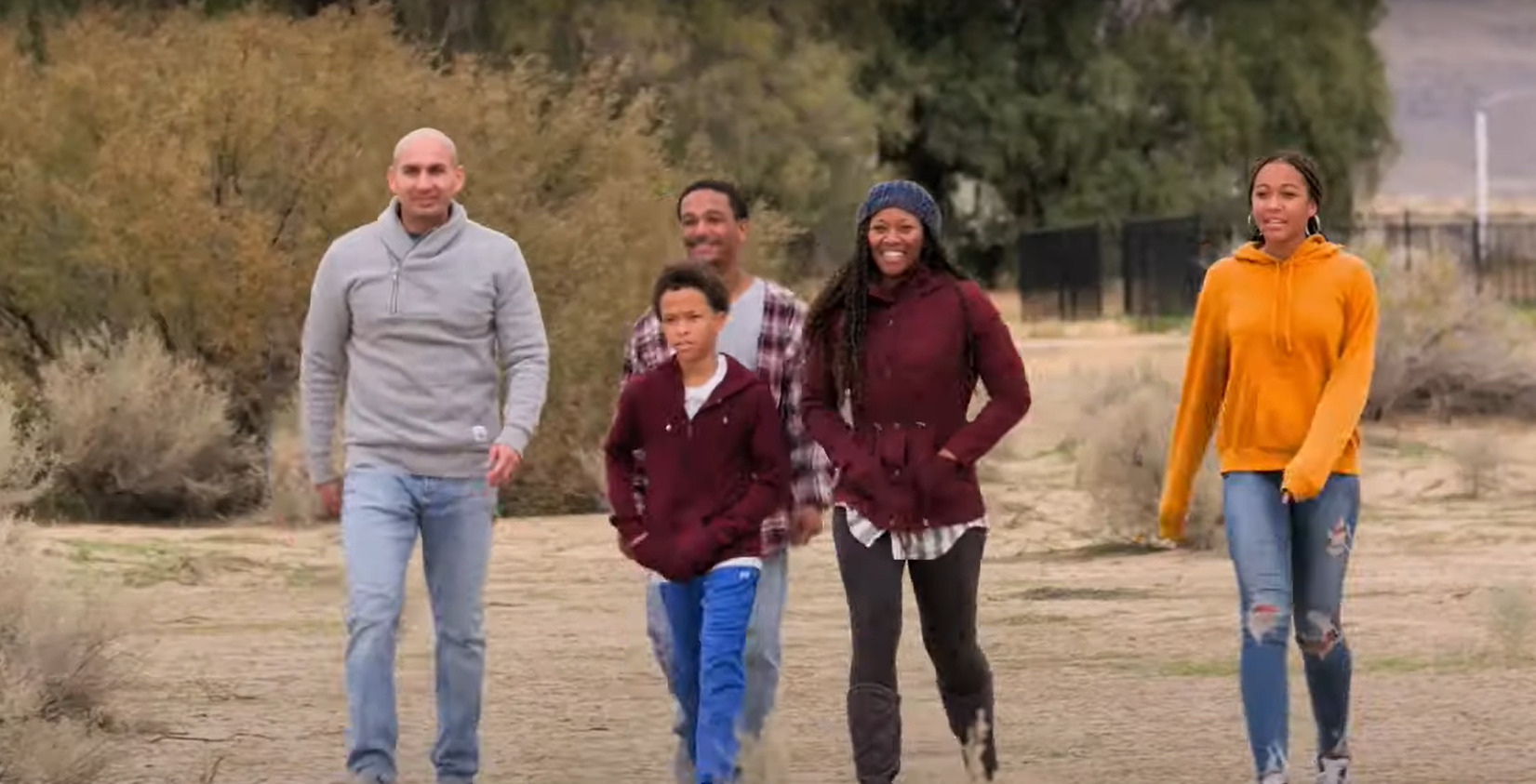 In the episode titled ‘The Family That Balances Together, Stays Together,’ the production crew follows the Barker family, who reside in North Carolina. The Barkers were guided by Arel Moodie, who made them indulge in exciting activities throughout their week away from the city. In the past, iconic movies like ‘Dirty Dancing,’ ‘Weekend at Bernie’s,’ and ‘Leatherheads’ have been filmed in the state.

For filming purposes, the production team of ‘Family Reboot’ likely traveled to San Diego, a major city in California. Situated on the coast of the Pacific Ocean and adjacent to the Mexican border, the city’s main sources of the economy are international trade, tourism, military and defense-related activities, manufacturing, and research. Apart from that, its vast and diverse landscape makes it a suitable production location for different filming projects. Movies and TV shows like ‘Top Gun,’ ‘Scarface,’ ‘Thor,’ and ‘Physical,’ have all been filmed in San Diego.