Where is Fantasy Island Filmed? 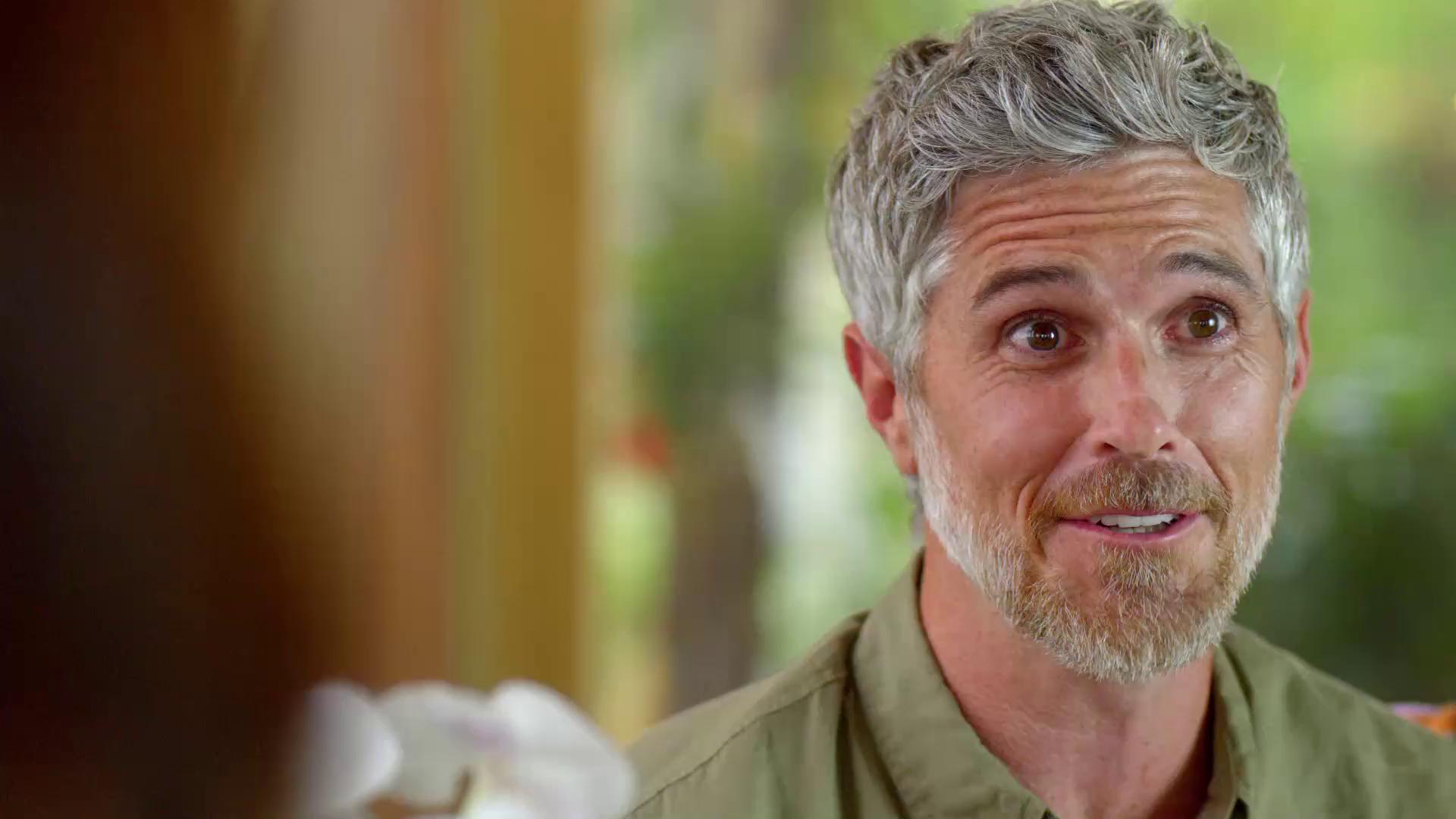 ‘Fantasy Island’ is a fantasy drama show that revolves around the guests of a luxury resort who can fulfill their deepest desires and fantasies with just a polite request. However, once those irrational impulses transpire into the real world, they come in the shape and form that alienates the desirer and leads to their enlightenment. Developed by Liz Craft and Sarah Fain, it is a reboot of Gene Levitt’s eponymous series that ran from 1977 to 1984.

The magical realism of the island and the moving experiences of the guests are captured in scenic locations that include seaside destinations. Curious to learn where exactly the fantasy drama series is filmed? We have got you covered. Here’s everything we know about the filming locations of ‘Fantasy Island!’

‘Fantasy Island’ reboot is filmed entirely in Puerto Rico. Located 1,000 miles southeast of Miami, the Caribbean island is best known for its colonial architecture, perfect beaches, live music, and romantic escapes. The production for the series commenced around April 29, 2021, and wrapped up a few weeks later, on July 31, 2021. The show’s shooting is done in several locations on the island so, let’s familiarize ourselves with each of them without wasting any more time.

‘Fantasy Island’ is filmed in the Río Grande apart from other locations on the island. The municipality is situated in the Northern Coastal Valley and is known for its exotic beach locations. The filming for the series takes place here at the Hyatt Regency Grand Reserve Puerto Rico, which is located at 200 Coco Beach Boulevard, PR-955, Río Grande.

The production of the fantasy drama series provided employment opportunities to over 400 locals and is estimated to have an economic impact of $54 million. The filming also helped give the COVID-19 pandemic hit hospitality sector the right push by driving up the demands for hotels rooms.

Located on the Atlantic coast of the island, San Juan is another crucial filming location for the show. Shooting in the city is limited chiefly to Santurce, a barrio spread over an area of approximately 22.5 kilometers square. It is one of the most densely populated regions of the Caribbean island.

A portion of the filming also takes place at Miramar, one of the subbarrios of Santurce, which is famous for its Spanish-style homes. Jardín Botánico de Río Piedras (the botanical garden) and Parque Luis Muñoz Rivera (Avenue Luis Muñoz Rivera), the 27.2 acre recreational public space in Puerta de Tierra, also served as a shooting location for the show. Some important scenes were also shot at Escambrón Marine Park.

Old San Juan is one of many filming locations for the fantasy drama series. Home to the San Juan National Historic Site, the momentous district was founded in 1521, and the architecture of the region still reflects its rich history. Apart from its historically significant buildings and fortresses, Old San Juan has emerged as the transportation hub of the region. The district has also hosted the production of the 2011 comedy-drama movie ‘The Rum Diary,’ which stars the three-time Academy Awards-nominated actor, Johnny Depp.