Where Is Fate: The Winx Saga Filmed? 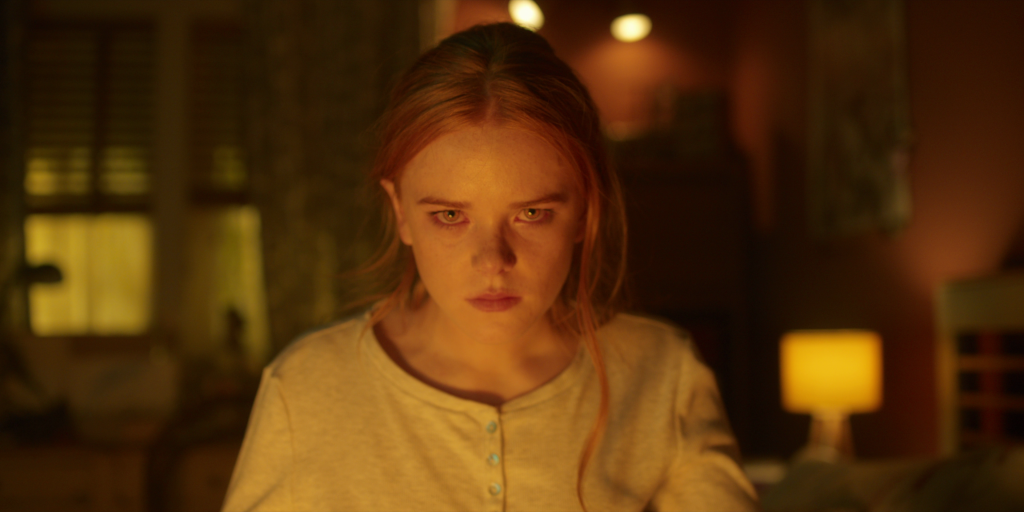 Fantasy TV shows and movies transport the viewers to a different world altogether. Well, ‘Fate: The Winx Saga’ does exactly that, as it is set in the fictional Otherworld. The show is inspired by Nickelodeon’s animated series ‘Winx Club’ and adds a dark twist to the characters and the storyline. It is a teen drama series that follows a group of fairies at a boarding school, Alfea, as they learn to master their magical abilities. The captivating locations that we see on the show got us curious to know where the series is filmed, so we dug in. You will be surprised to know what we found about its filming sites!

‘Fate: The Winx Saga’ is filmed in County Wicklow, Ireland, specifically in Bray and Ashford. The principal photography for the show began in September 2019 and wrapped up in December the same year. Here are the details of the filming locations!

Bray is the biggest town in County Wicklow, which is the primary filming location for the series. This coastal town is situated 12 miles south of the city center of Dublin. Although Alfea, the boarding school for the fairies, is fictional, the beautiful architecture of the site is real. The exterior shots for Alfea have been filmed at the Killruddery House and Gardens. The property boasts a formal garden and parkland that surrounds the multi-bay mansion. 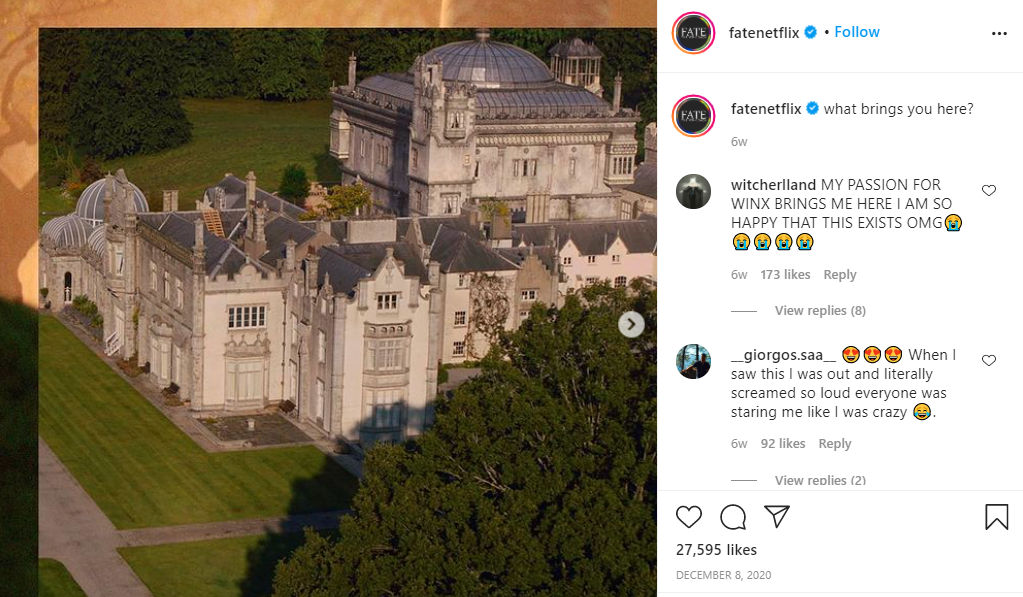 The historic estate dates back to the 17th century and spans over 800 acres of land. The property is often used as a filming location and features in productions such as ‘The Tudors,’ ‘Camelot,’ ‘My Left Foot,’ ‘The Turning,’ ‘Ella Enchanted,’ and ‘Angela’s Ashes.’ A few indoor sequences have been filmed at Ardmore Studios, which is not far from Killruddery House. Located on Herbert Road in Bray, the studio offers five stages for filming, one of which includes an underground water tank. 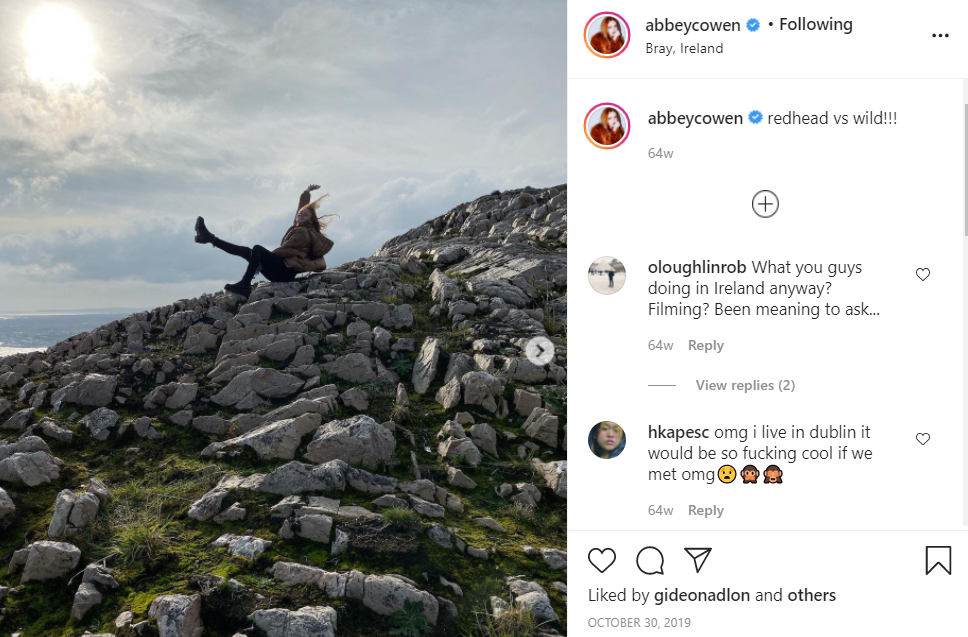 Other locations in the studio complex include the historic Ardmore House (built in 1860) and two backlots that jointly occupy approximately 2.6 acres of land. The notable credits of the studio are ‘Camelot’ and ‘Jack Taylor.’

Ashford is a village in County Wicklow, which was earlier known as Ballymacahara. Ashford Studios at Ballyhenry serves as a filming location for some of the indoor scenes of ‘Fate: The Winx Saga.’ The studio has three fully soundproofed stages ranging from 12,500 square feet to 30,000 square feet. It also offers additional support space, catering to the increasing demand for more production facilities in Ireland. 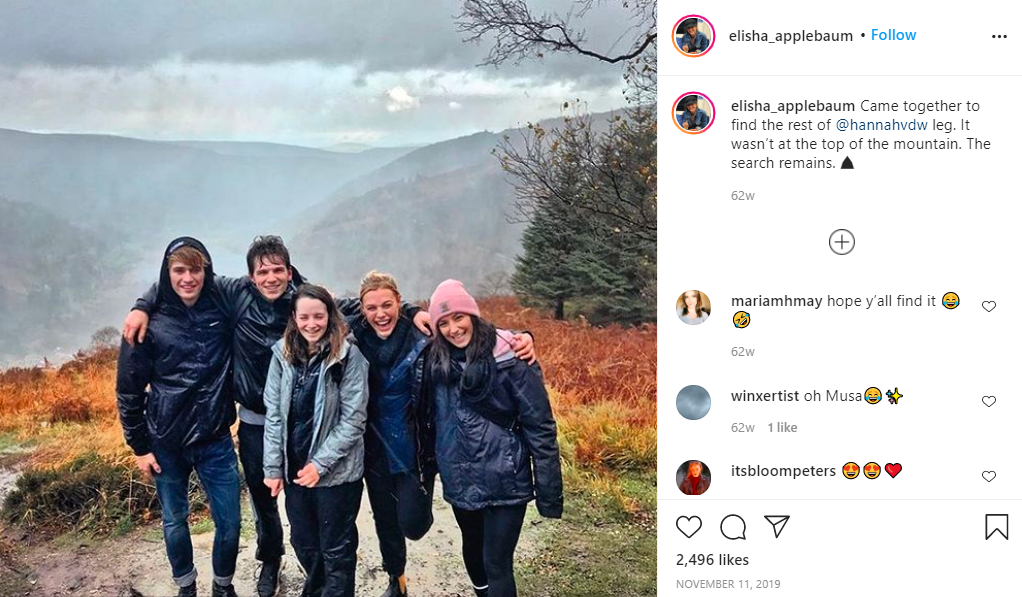 The property has easy access to various geographical landmarks, including lakes, mountains, and beaches. It is the same studio where History Channel’s ‘Vikings’ is filmed. Although not much information is available about the location that stands in for Aster Dell and the woods near Alfea, the production team seems to use Wicklow Mountains Nationwide Park and County Wicklow’s coast as the backdrop. 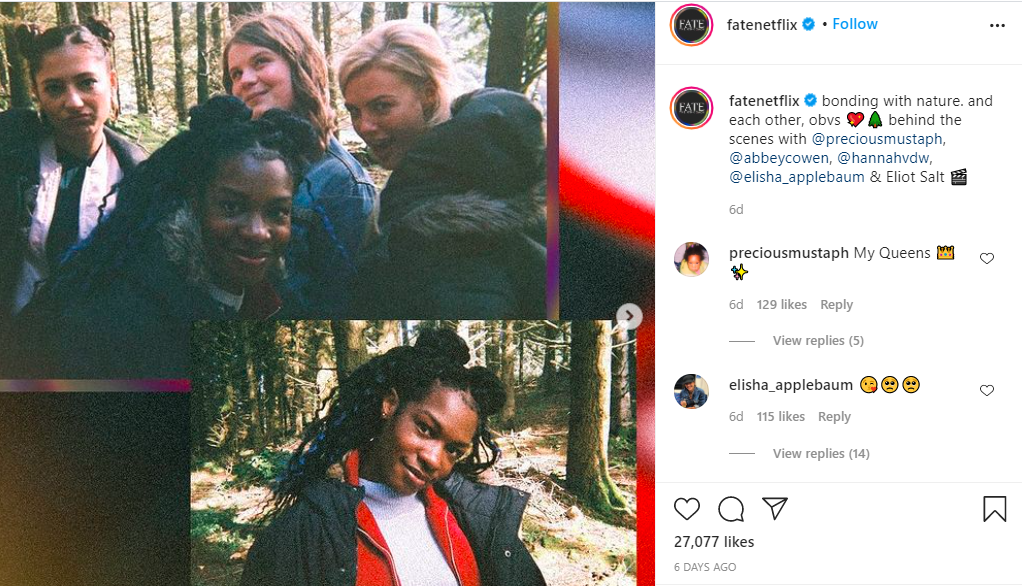