Where Is FBI: International Filmed? 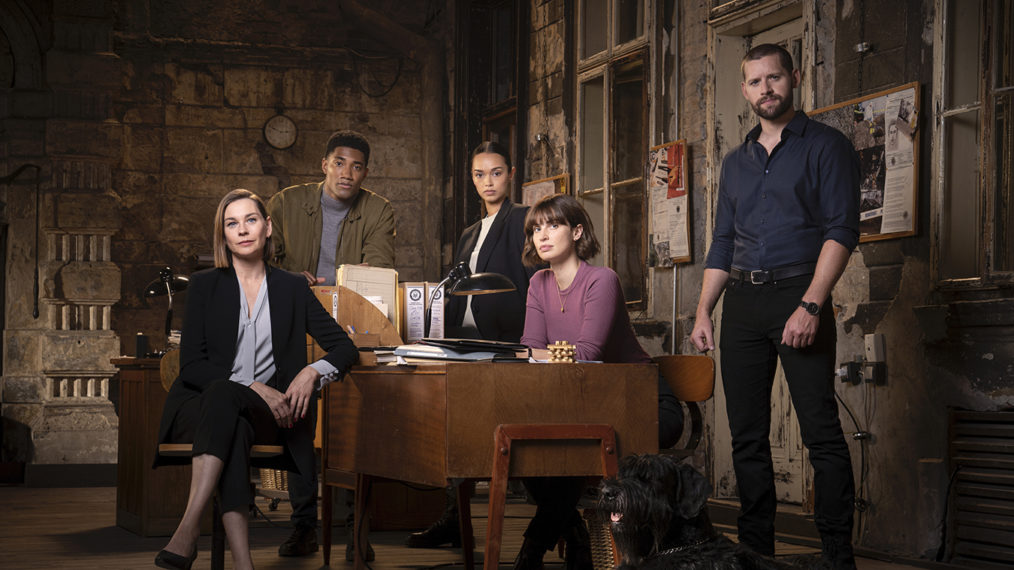 Derek Haas’ police procedural drama ‘FBI: International’ adds another feather to the sprawling ‘FBI’ franchise, created by Dick Wolf and Craig Turk. A spin-off of the earlier series, the show follows the dangerous profession of skilled FBI operatives charting international waters. Set in Budapest, the story introduces the operatives of the FBI’s International Fly Team, who risk their lives to save their country from overseas threats.

The premise may sound like ‘James Bond,’ but unlike the MI6 agent, the FBI team does not have a license to kill. They must neutralize threats while following strict procedures and taking care of situations in the most pacifying manner. The story unfolds in the lush location of Budapest, where the headquarters of the department is situated. However, you may be curious whether this is the actual location where the show is filmed, and in that case, let us kickstart an investigation.

‘FBI: International’ is filmed in locations in and around the US and Hungary, especially Budapest and New York. Principal photography for the first season commenced on June 7, 2021, at home, following which the crew moved abroad and filmed a bulk of sequences. Due to its temperate region, natural splendor, and developing industries, eastern European countries have gradually become hot film and television production seats.

The Hungarian government promotes a lucrative tax credit program to lure foreign directors and showrunners to the country. As per the incentive program, 30 percent of all eligible production expenditures in the country are reimbursed by the state. Without further ado, let us now take you to the specific locations where the show is filmed!

Capturing the show in its entirety on foreign soil would seemingly be challenging for the production team. They opt instead to film some early sequences in New York City, an iconic cosmopolitan urban hub situated within the New York state. For the first season, they filmed in and around the city early in the schedule, and some scenes were filmed in the historic Brooklyn district. 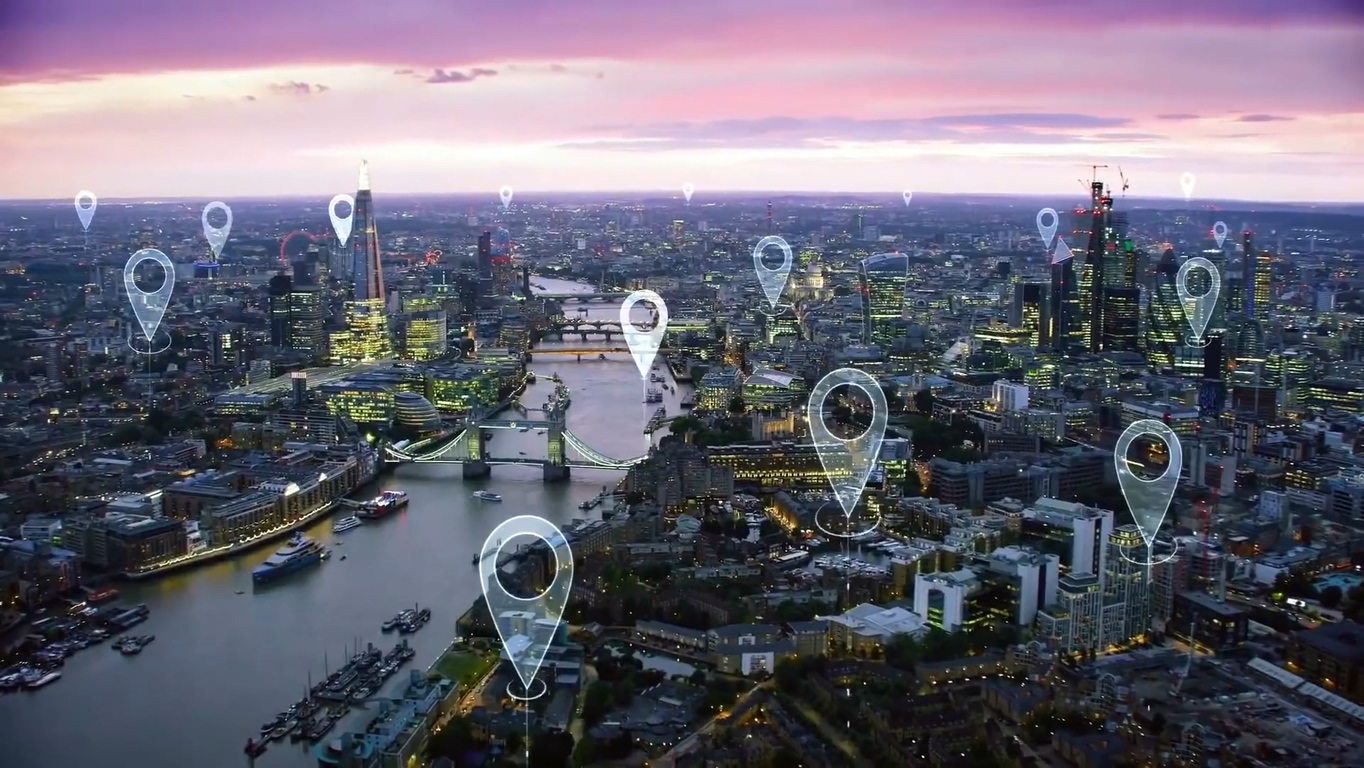 Thanks to its iconic skyline complete with the Manhattan Bridge, the city is one of the most celebrated movie locations portrayed in a plethora of cinematic productions since the early heydays of cinema, from classic to commercial to avant-garde. 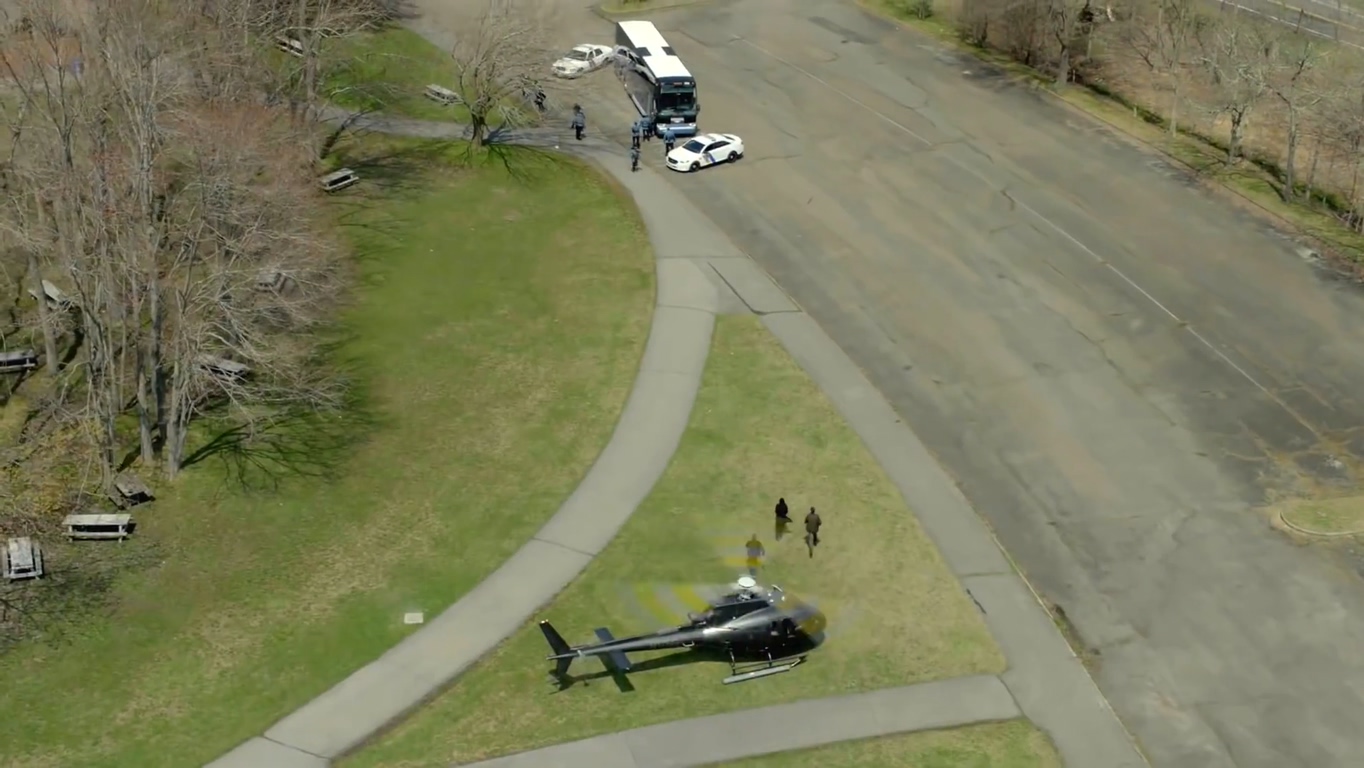 The crew filmed across the country, showcasing some historical architectures and locations, with the production center in Budapest. Moreover, some scenes were filmed in the Hungarian township of Szeged, where an administrative building seemingly stands in for the US Embassy of Madrid in an episode.