Where is Filmmaker Aaron Canada Now? 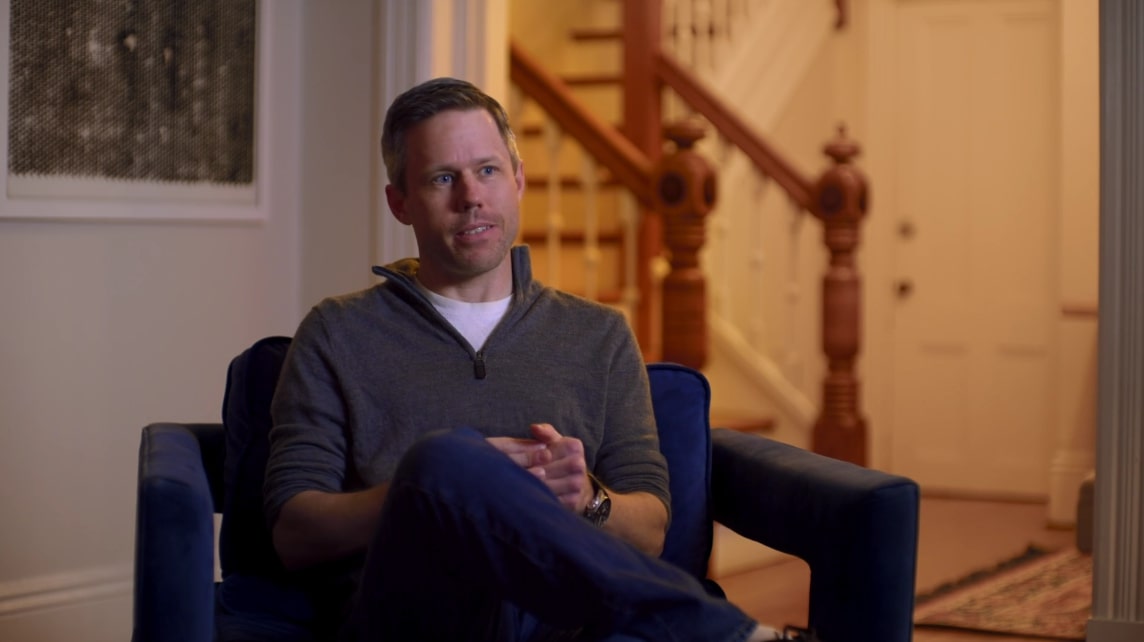 As a documentary series we can only describe as equal parts enlightening, fascinating, and simply gripping, Discovery+’s ‘Viagra: The Little Blue Pill That Changed the World’ is unlike any other. That’s because it truly explores the untold story of the way this accidentally discovered drug affected not only big pharma but also sex from every conceivable angle through first-hand accounts. Among those to thus feature in this original is Viagra user Aaron Canada — so now, if you wish to learn more about his experiences as well as his current standing, we’ve got the details for you.

Who is Aaron Canada?

Aaron was admittedly just 16 or 17 when he first noticed he had trouble when it came to the physical aspects of his arousal, yet he merely chalked it up to his nervousness and intense anxiety. After all, he considered himself a “late bloomer” owing to his shyness since he was a virgin at the time and the “beautiful” girl he was with was someone he’d genuinely taken a liking to at a party. “Any guy who’s got healthy sexual function, your first time is like you can’t hold it back,” he stated in the three-part production before making it explicitly clear that “it was the total opposite” for him. 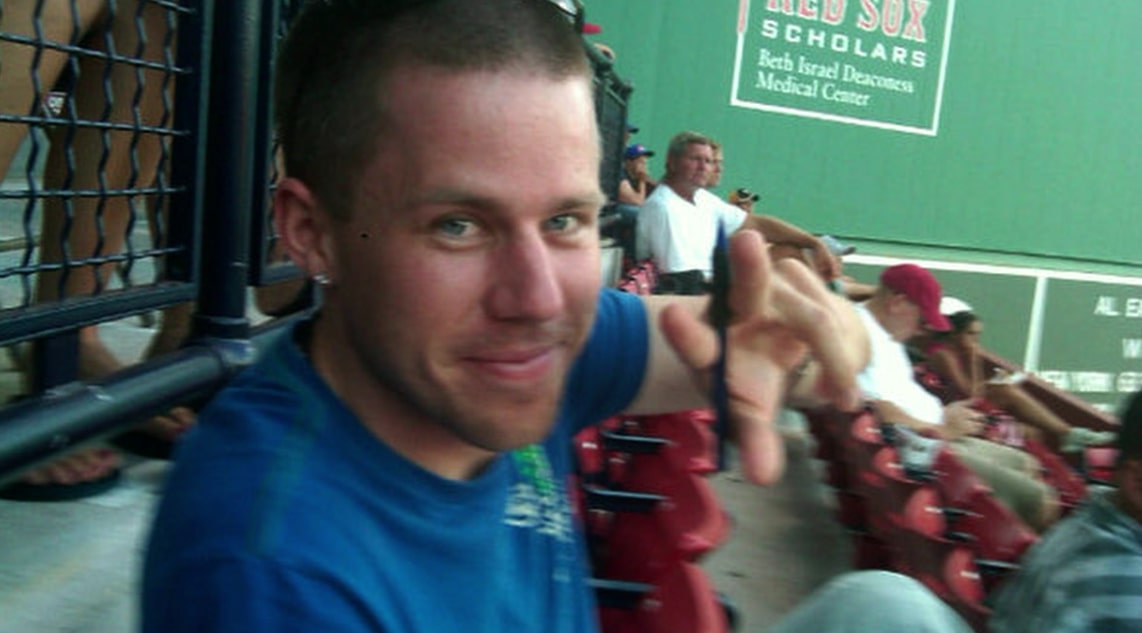 “It was a lot of, like, what is this; I don’t like this; why is this happening,” Aaron continued. “…I thought maybe this won’t be an ongoing problem, but it ended up being an ongoing problem.” However, it wasn’t until he was 33 that the dots connected because the stigma and shame around erectile dysfunction are to such an extent that rarely does anyone publicly talk about it. The innately negative term “impotent” is the driving factor behind the same, yet Viagra has turned things around a bit over the years by always using the clinical phrase ED, as per the series.

Aaron actually got a full prescription for the little blue pill sometime in the 2010s by a doctor he’d known for years, and so he got it filled before heading directly to his girlfriend’s house. “We’re laying in bed,” he explained in the Discovery+ original, “We’re sitting there talking, just kind of hanging out, and after about 30 minutes, I’m mid-sentence talking to her, and I went, ‘Woah!’ It’s life-changing. You know, I’m in this situation that makes me anxious… and all of a sudden this thing that I took is completely wiping [my problems] away…It really is kind of a miracle pill.”

Where is Aaron Canada Now?

Maine-based Aaron has since managed to experiment a little in the way he’d always desired, thanks to the similar, cheaper drugs available, but it appears as if he still counts on Viagra for the job. “As with everything, you’ve got to be your own advocate,” the Jefferson Forest High School graduate clarified in the production. “Don’t be your own doctor, but be your own advocate.” It’s thus no surprise that the entire issue of sexual health is extremely important to him, which is why he even directed and produced a short documentary titled ‘Let’s Talk About It’ in 2020.

More importantly, we need to mention that Aaron Canada is not just a former corporate employee who currently serves as a Psychology of Human Sexuality Guest Lecturer at the University of Florida, but he’s also in a happy, healthy, long-term relationship. In fact, the independent director got engaged to chef/production designer Cya Shahan Foust around the spring of 2021 — it’s unclear whether they’ve already tied the knot or not.