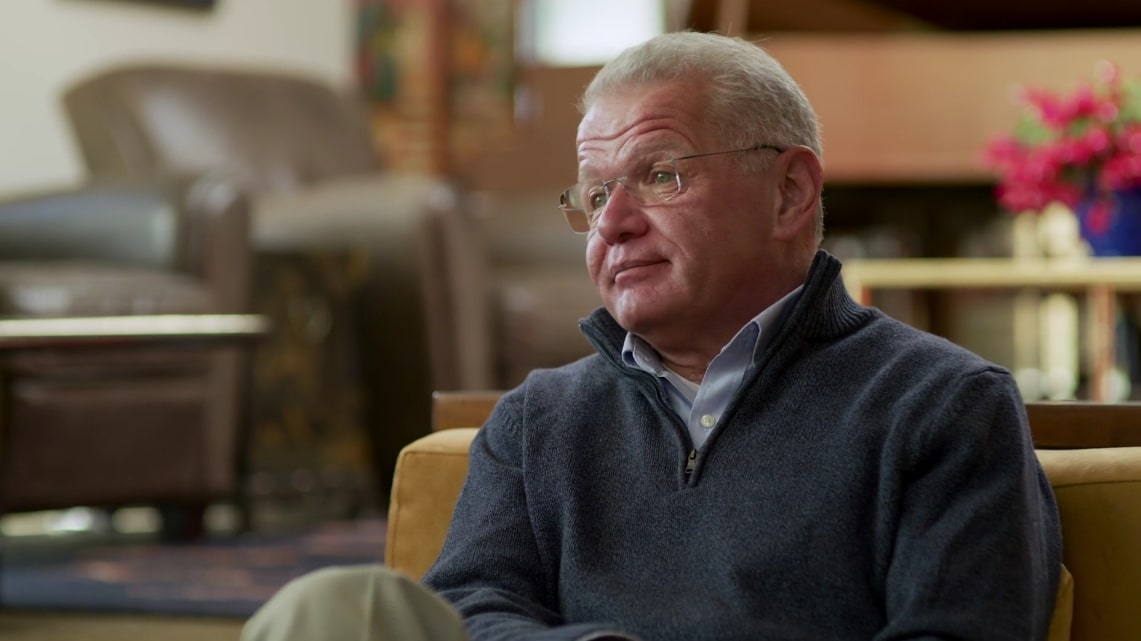 With Discovery+’s ‘Viagra: The Little Blue Pill That Changed The World’ essentially charting the entire untold story of the revolutionary drug, we get an honest insight into its intrinsic importance. After all, this three-part original details not only the way it was accidentally developed but also its extensive marketing, the controversies, and the fact it transformed big pharma and sex forever. Yet now, if you just wish to learn more about documentary participant Paul Nelson, in particular — with a specific focus on his experiences as well as current standing — we’ve got you covered.

Who is Paul Nelson?

It was back in the 2000s that traditionally trained opera singer turned boarding school music teacher Paul Nelson was diagnosed with prostate cancer, which shifted his whole life upside down. He was merely in his mid-40s at the time, so once he went into remission following surgery a couple of years later and began having the expected erection issues, he knew he had to do something. “I started looking for the forums for erectile dysfunction, and I couldn’t find any,” he stated in the production. “Finally, my wife told me to knock it off and just start my own [authentic forum].” 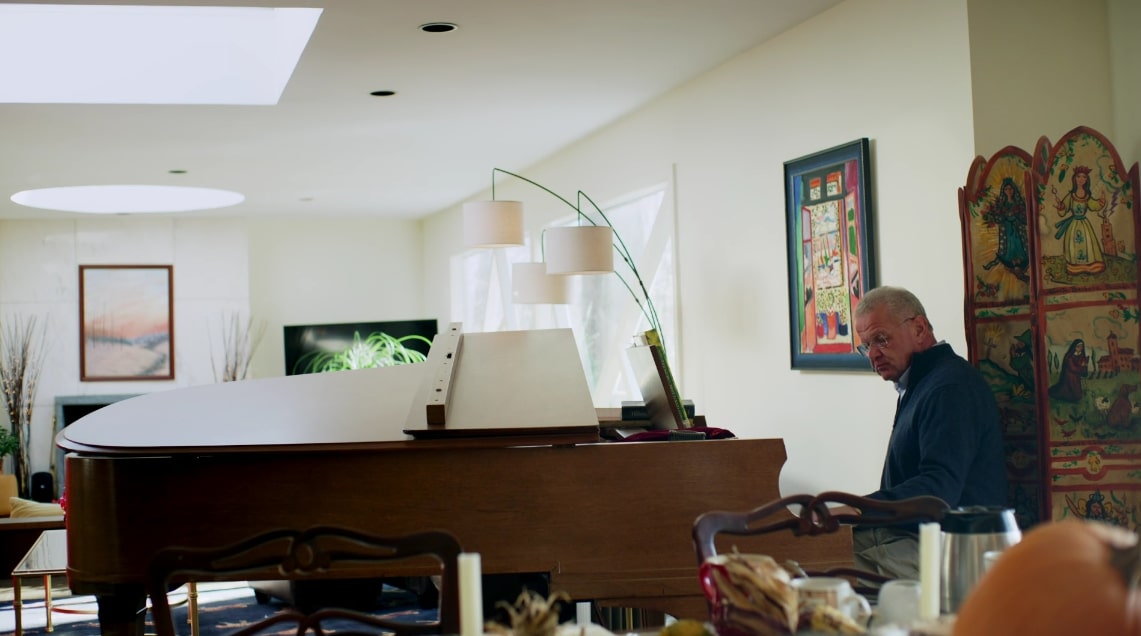 FrankTalk was thus established in 2008 — it is the first (and seemingly only) non-commercial online platform offering education as well as support to men with impotence, no matter the reason. “If you’ve never been there…it’s profound,” Paul expressed in the series. “[The condition, combined with the stigma and shame around it] causes depression, and so people have untreated depression.” He then revealed the sad reality the search term “suicide” on the outlet yields over 26 pages, from which they lose one man a year; at least, that’s the ones they explicitly know of.

Paul continued, “I’ve had guys e-mail me saying ‘I’m gonna kill myself,’ and I’ll call the cops or the hospital… often too late.” It’s just one of the reasons he continues to work in sexual health. Whether it be providing simple reproductive information, bridging the gap between the medical and the real world, or sharing active ways in which the men can deal with their concerns, he does it all. His space is largely male-only, yet it works out well since it gives them the opportunity to speak freely, be vulnerable, and safely engross themselves amongst individuals who are truly alike.

Where is Paul Nelson Now?

From what we can tell, although Paul Nelson prefers to keep his familial life well away from the limelight at the moment, we do know he continues to serve in his chosen field while residing in New York. He’s still a sex therapist and the Founder/President of FrankTalk, but he’s also the President of Erectile Dysfunction Foundation, the sole patient non-profit organization for men with ED. The latter actually grew out of his forum when it became undeniable that there was a requirement for a more prominent platform to meet all the needs of those dealing with this sexual response issue. 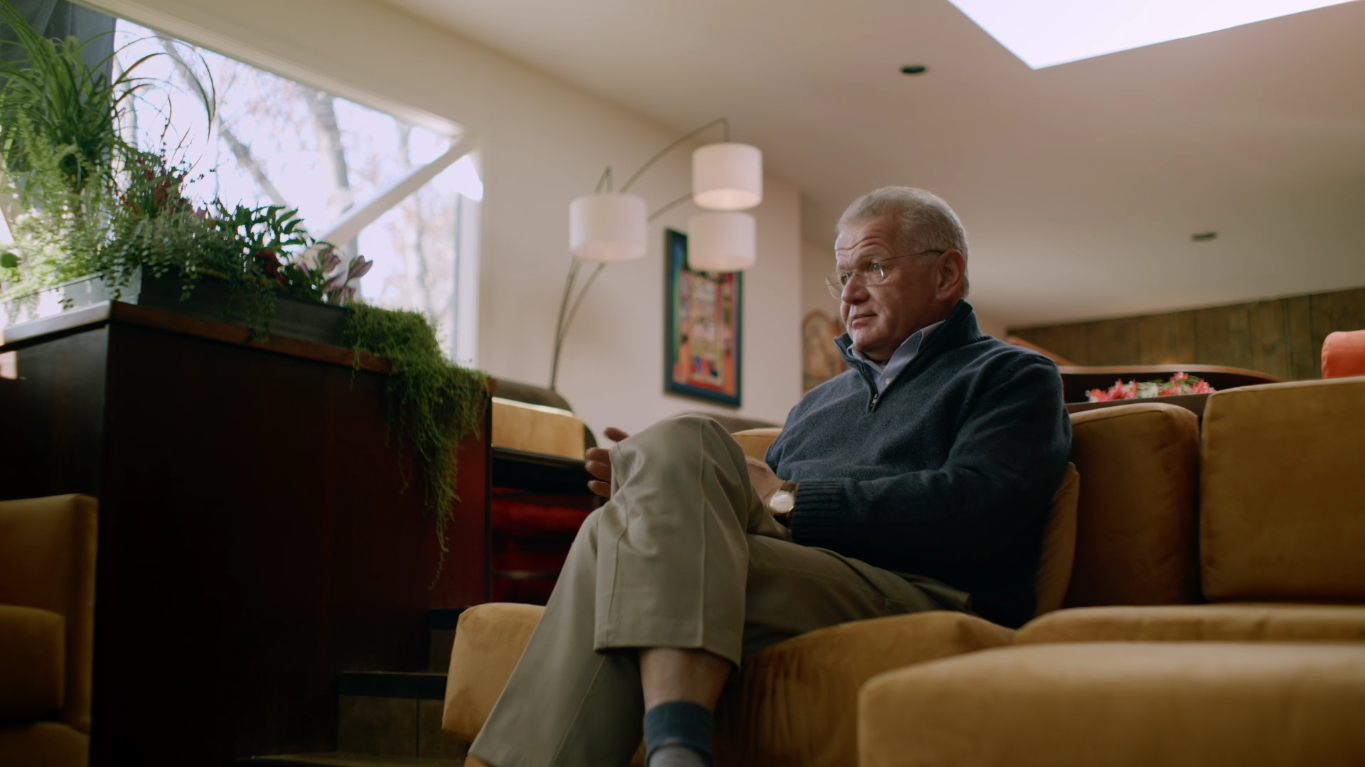 As if that’s not enough, Paul even appears to be affiliated with the Institute for Sexuality Education in Hartford, Connecticut and is on the Cancer Research Peer Review Panel for the Department of Defense. He’s an active contributing writer for Men’s Health Network as well, all the while also having some of his work published by the Prostate Cancer Research Institute, The Connecticut Magazine, and Betty Dodson’s blog.

Moreover, Paul is seemingly a member of the American Association of Sexuality Educators, Counselors, & Therapists (AASECT), the International Society of Sexual Medicine, the Sexual Medicine Society of North America, and the American Urological Association. We should mention that since Paul’s ventures primarily rely on donations for day-to-day maintenance as they’re solely non-profit as well as run by volunteers, you can head over to the FrankTalk site if you wish to make a contribution.