Where is First Wives Club Filmed? Is it a True Story? 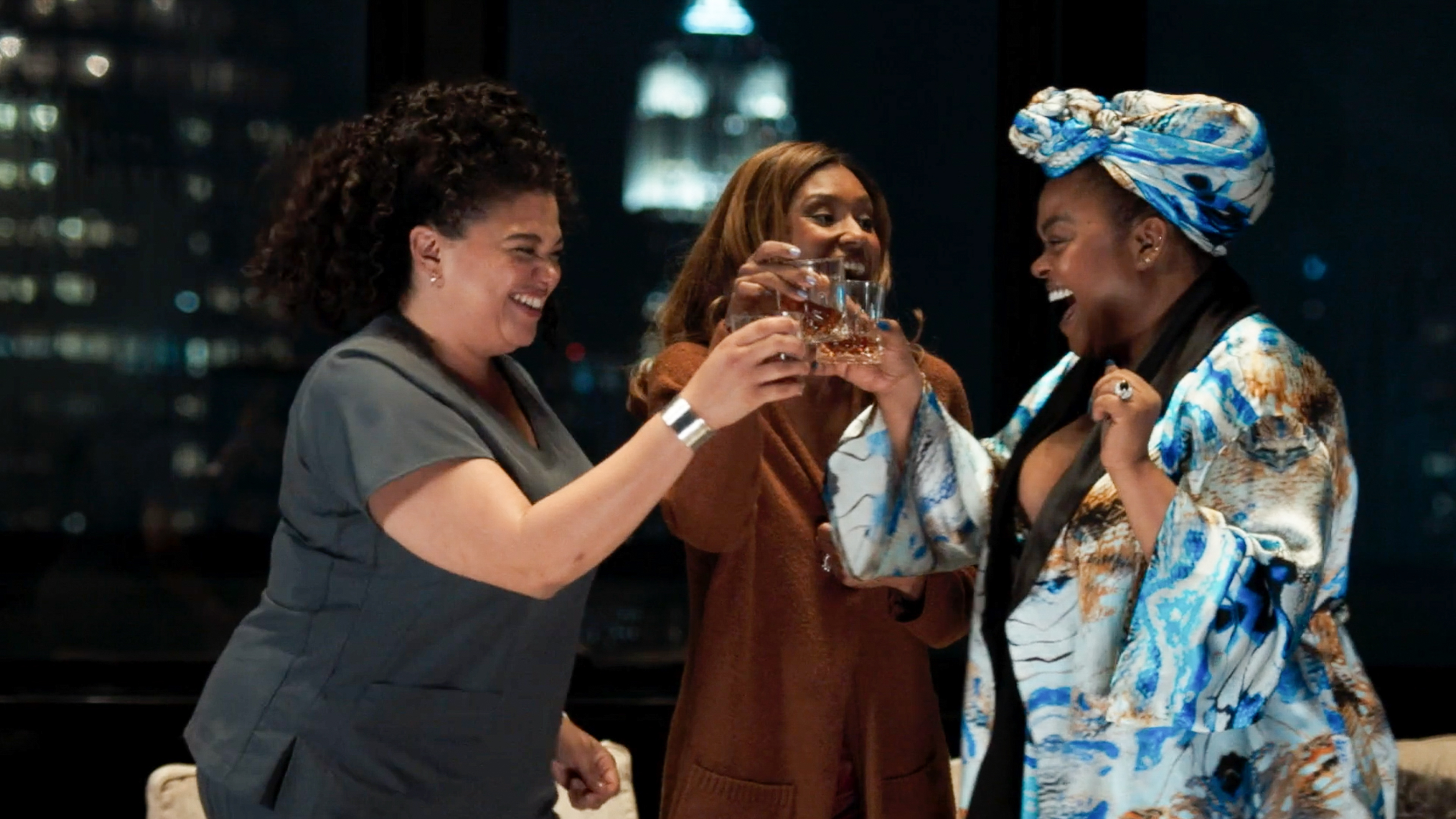 Based on the 1996 comedy film of the same name, ‘First Wives Club’ is a comedy series that follows three divorced women named Ari, Bree, and Hazel who find consolation and support in their friendship after their marriages end terribly. With a similar past, the women understand each other’s emotional and psychological wounds better than anyone else and begin a journey towards a positive, happy and tranquil future.

People from all parts of the world may find their story relatable, and they may naturally get curious to learn more about the show’s origins or production details. In case you are also intrigued by the story of the trio and wish to find out more about the series, we have got you covered.

The comedy series is filmed in Georgia, New York State, and California. The production for season 1 began on September 28, 2018, and wrapped up a few months later, in December 2018. The filming for season 2 took place amidst the global coronavirus pandemic. It concluded in the first week of March 2021 in Georgia, while filming continued in other parts of the United States. The shooting for the two seasons took place in several locations in the aforementioned states, so let’s learn more about them.

The principal photography for both seasons was done in New York, apart from other locations. Situated at the mouth of the Hudson River, the city is often dubbed as the media center of the world and is a key player in America’s entertainment industry. Apart from feature film productions, New York hosts the shooting of numerous television shows.

Some prominent names that immediately spring to mind include ‘Daredevil,’ ‘Gossip Girl,’ ‘Fringe,’ and ‘Gotham.’ In February 2021, the cast and crew were spotted filming some scenes for season 2 in the freezing weather.

Atlanta is also one of many filming locations for the show. Dubbed as the Hollywood of the South, it is home to many production facilities like Williams Street Productions, Turner Studios, Tyler Perry Studios that have helped the city attract various film and television projects over the years.

Despite the hurdles in the filming, the actors continued shooting for season 2 with face shields, masks, and other precautions to safeguard themselves from coronavirus. Luckily, everything went smoothly, and the team did not have to face the worst consequences of the pandemic.

Shooting for season 2 took place in Los Angeles. Once the cast and crew wrapped up the production in Atlanta, Daniella Eisman started filming in the City of Angels. The Southern California city is home to several iconic sites like the Universal Studios Hollywood, Griffith Observatory, and Santa Monica Pier. The accessibility to an experienced crew, along with the ease of availability of other filming resources, makes the city a sought-after filming location.

Is First Wives Club Based on a True Story?

No, ‘First Wives Club’ is not based on a true story. The comedy series is actually based on Robert Harling’s 1996 film of the same name, which itself is inspired by Olivia Goldsmith’s novel, which she penned in 1992. In 2016, Paramount Television’s first attempt to adapt the movie for TV could never go beyond the pilot episode. However, they then approached Tracy Oliver, the co-writer of the superhit film ‘Girls Trip’ and a big fan of the 90s’ movie, to reimagine it. 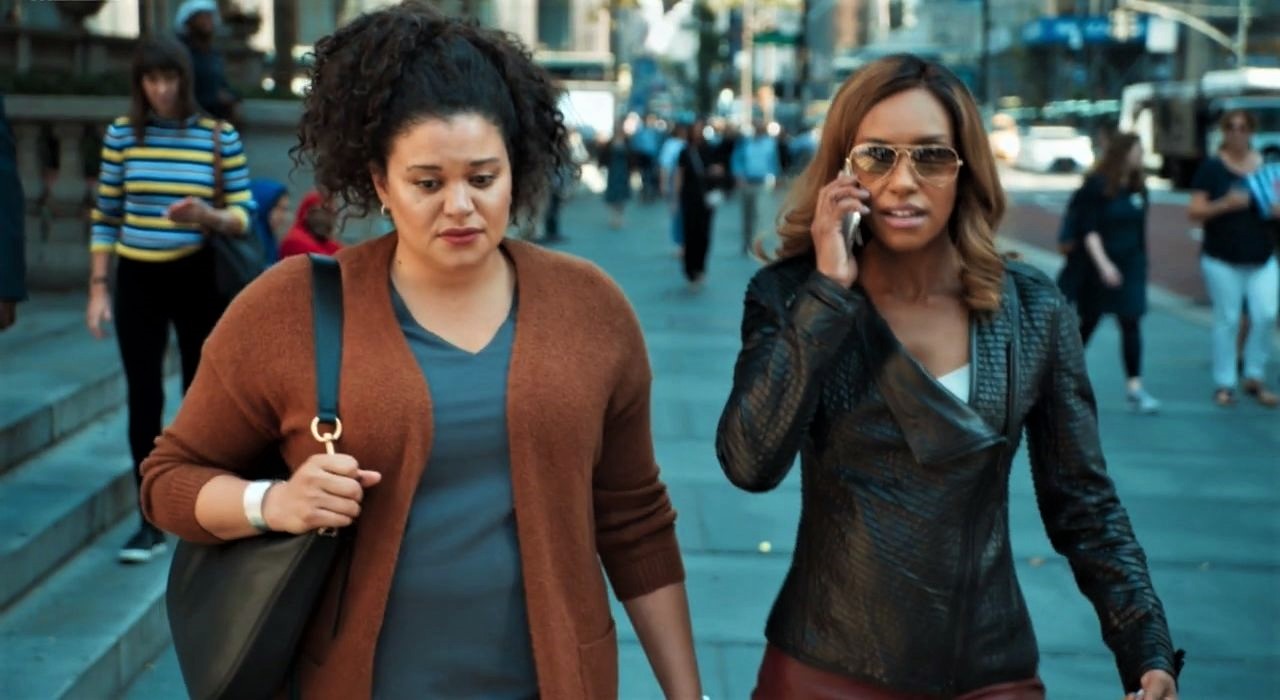 Tracy was delighted when the series was offered to her, and she wasted no time in saying Yes to the project. In a conversation with New York Times in 2019, Tracy Oliver opened up about the creative process and the relevance of the narrative in the real world. “Historically, the one constant is that the world is unkind to women, and that’s at the heart of the movie. Women always need something uplifting. But the empowerment angle goes away if you’re not championing women that society has told they’re invisible,” she said.

Tracy further added, “Those are the things I needed and wanted for the show, and I was kind of adamant about, because if you undercut that, the property is just not as interesting.” It was actually Tracy’s suggestion that the main characters should be women of color. In the early stages of the show’s development, there were plans to make Ari, Bree, and Hazel in their early 30s, an idea that Tracy personally did not like.

The writer was interested in the realistic portrayal of women and their issues, so she argued that the protagonists should be over 40 so they can delve deeper into the insecurities that women typically experience around that age. Furthermore, it was also essential to cast plus-size characters (which they did) because people typically put on some weight in their 40s and having slim and fit actors would have made the show seem unrealistic.

Tracy was also interested in exploring the idea of women having financial dominance in the household. She brought those ideas to life with Michelle Buteau’s character. The screenwriter also delved deeper into the societal reactions to women in positions of power who often have to deal with judgemental partners and a host of other sickening remarks just for being successful. The show centers upon genuine issues that women face in day-to-day life. However, that should not give one the impression that it is inspired by the true story of a particular person/group, as it is not the case with ‘First Wives Club.’