Where is Fix My Flip Filmed? 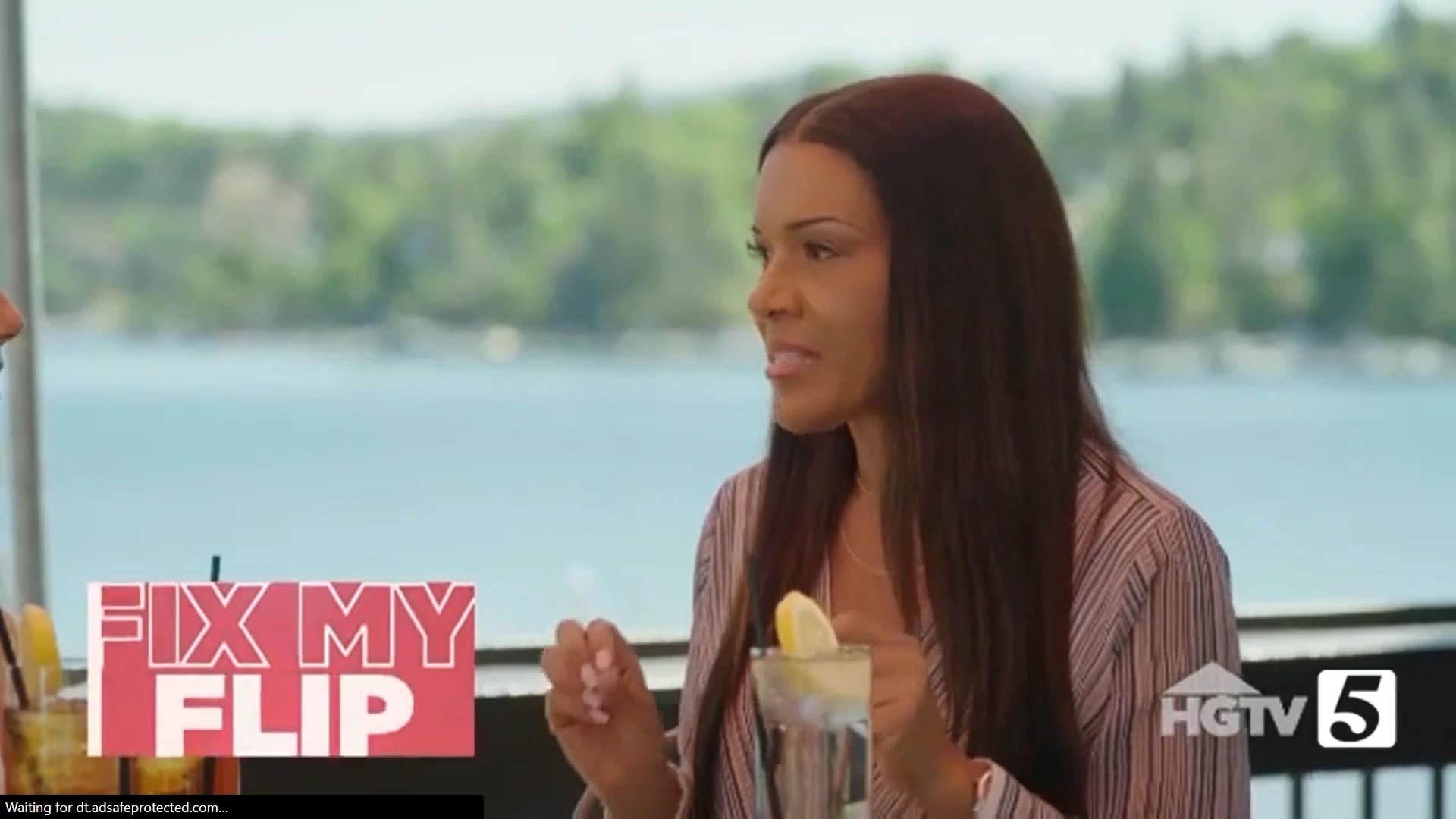 Directed by Terence Michael, HGTV’s ‘Fix My Flip’ is a reality television series hosted by the famous house flipper from ‘Flip or Flop Nashville’ Page Turner. The show follows Turner as she invests her time and energy to rescue budding flippers struggling to make their mark in the real estate industry. She not only helps her mentees understand the intricacies and economics of purchasing the right revenue-generating assets but also gives them much-needed exposure so that they gain experience for future deals.

The houses from working-class neighborhoods that feature on the show may probably make you wonder where ‘Fix My Flip’ is filmed. In case you find yourself thinking the same, then you have come to the right place. Here’s everything you need to know!

‘Fix My Flip’ is filmed almost entirely in Southern California. The majority of the first season was shot in Los Angeles, with a number of episodes shot in nearby locations. Since we were interested in figuring out the exact filming locations seen in the reality show, we decided to dig deeper, and here’s everything we have found.

Principal photography for the series is primarily carried out in Los Angeles. In one of the episodes, Page collaborated with Arbi, one of the top realtors from the Sunland-Tujunga neighborhood in the city. Located within San Fernando Valley and Verdugo Mountains, real estate in the area has become expensive over the years because of its proximity to Pasadena, Burbank, and Glendale. According to sources, parts of the first season were also lensed in other regions of Los Angeles, including Granada Hills.

Simi Valley is one of several filming locations in ‘Fix My Flip.’ Located in Ventura County, the city is just 40 miles away from downtown Los Angeles. The proximity to the film and television capital of the country makes Simi Valley a sought-after filming destination. HGTV has shot several of its shows in the region over the years. Popular shooting destination in the city includes Big Sky Ranch (‘Little House on the Prairie‘), Roxbury Street (‘Poltergeist’), and Santa Susana (‘Welcome Danger’).

Filming for a number of episodes in season 1 took place in Lake Arrowhead, an unincorporated community located in San Bernardino County. Counted among one of the most sought-after tourist destinations, it attracts millions of people every year, hence providing employment to a significant percentage of the residents. The episode in which Page helps a mother-daughter duo realize their mistakes and rethink their flipping philosophy was shot in Lake Arrowhead.