Where is Fixer to Fabulous: Welcome Inn Filmed? 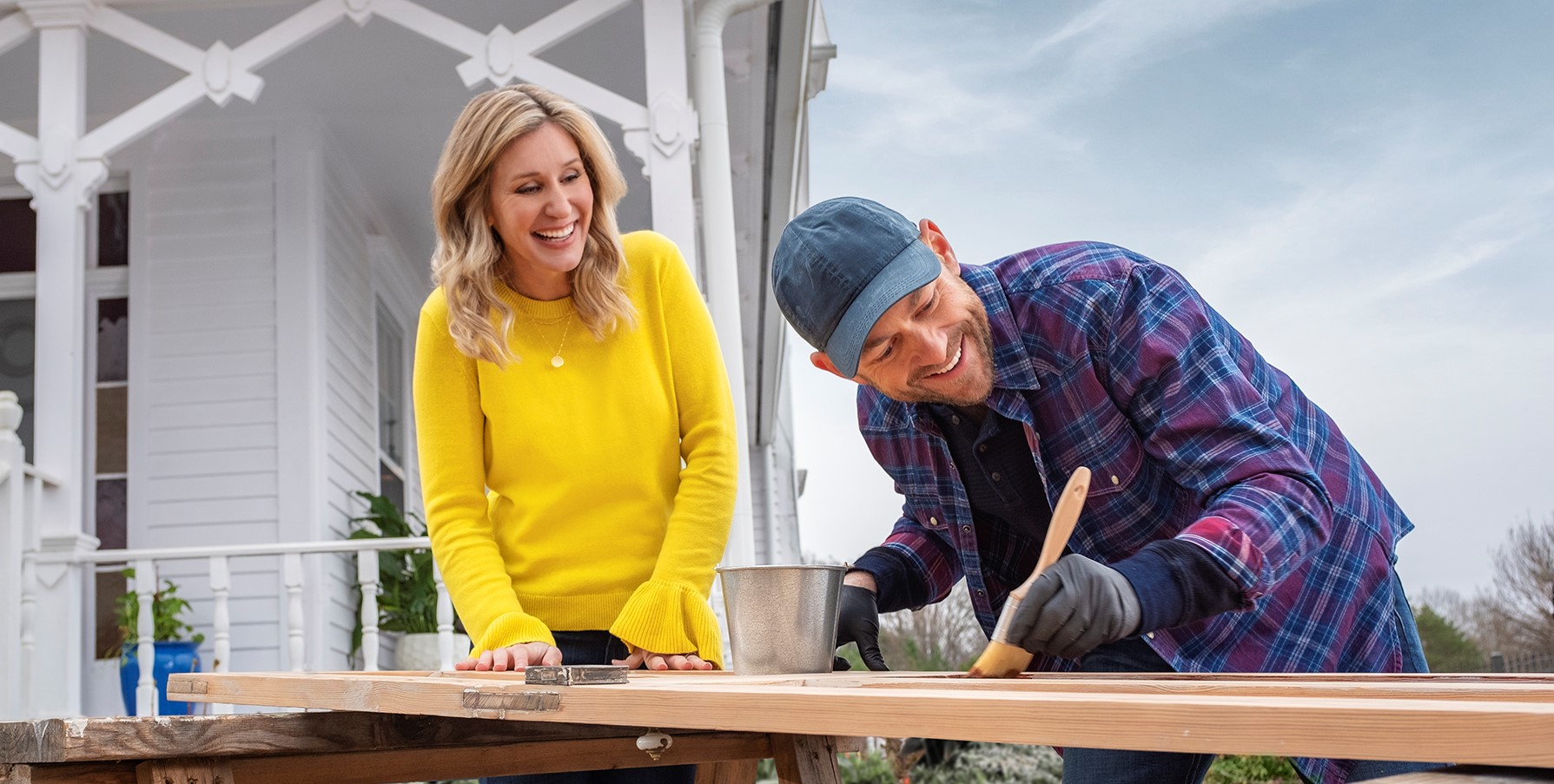 ‘Fixer to Fabulous: Welcome Inn’ is a spin-off of the HGTV’s original home makeover series ‘Fixer to Fabulous.’ In this edition of the reality show, the philanthropist couple of Jenny Marrs and Dave Marrs, also known as the Marrses, take on the project of transforming an 1880s ancient and historic house into a brand new bed-and-breakfast. This spin-off follows the couple as they tackle some of the toughest challenges they have come across during any house renovation or improvement project.

Even though there aren’t many varying backdrops used in the production of this particular edition of the series — apart from the interiors — viewers are still likely to be curious about the filming location as they would want to visit the Welcome Inn once it is up and running. Moreover, the aesthetic before and after shots of the historic home are bound to keep you wondering about the site, wanting to pay a visit, and actually getting to witness the beauty with your own eyes. So, if you wish to put your curiosities to bed, we are here to help you!

‘Fixer to Fabulous: Welcome Inn’ is filmed extensively in the state of Arkansas, just like most of the other seasons and editions of the reality series. To be specific, the shooting for the series takes place in Northwest Arkansas, where the couple resides and from where they operate their business — Marrs Developing. The principal photography for ‘Fixer to Fabulous: Welcome Inn’ seemingly commenced in Summer 2021 and concluded by February 2022.

In an interview with HGTV, the couple talked about the difference in the filming and production process of the spin-off series as compared to the original series. To this, Jenny revealed, “It varies because we don’t have homeowners that we’re working with, and the show is shot differently. They actually use different cameras. It’s a little more of a cinematic approach, and, from what we know, it’s a little more behind-the-scenes and raw. They followed us around, which they do anyways, but really just let things unfold.” Here are the details about the specific location used for filming and production of the series!

‘Fixer to Fabulous: Welcome Inn,’ the spin-off edition of ‘Fixer to Fabulous’, uses the city of Rogers, located in Benton County in Northwest Arkansas, as its exclusive filming location. Famous for being the location for the first-ever Walmart store, Rogers is also known for its historical museums and landmarks, giving off a vintage vibe to the city that is seen in various sequences of the show. Located at 1206 South 11th Street in Rogers, the ancient house turned bed-and-breakfast thanks to Jenny and Dave, Welcome Inn is set to open for business from May 2022.

In the same interview with HGTV, Jenny also opened up about the approach they took while remodeling the house, which would give their fans an idea of how much of the original interior was altered. She said, “We really wanted the house to feel like it always has. We didn’t gut it or take it down to studs and re-do it to make it more modern. We really tried to keep all of the original elements we could: the staircase, the doors (we stripped off the paint), the ceilings, chimneys, flooring. We really tried to keep it very historically accurate but of course, modernized a bit. It’s a pretty traditional style but kind of timeless and classic.”

Apart from this reality show, Rogers and the neighboring locations in the Northwest Arkansas region have doubled up as filming sites for various movies and TV shows over the years. ‘What Would Jesus Buy’ and ‘The Toughest’ are a few of the many movies filmed in Northwest Arkansas.