Where is Fleishman Is in Trouble Filmed? 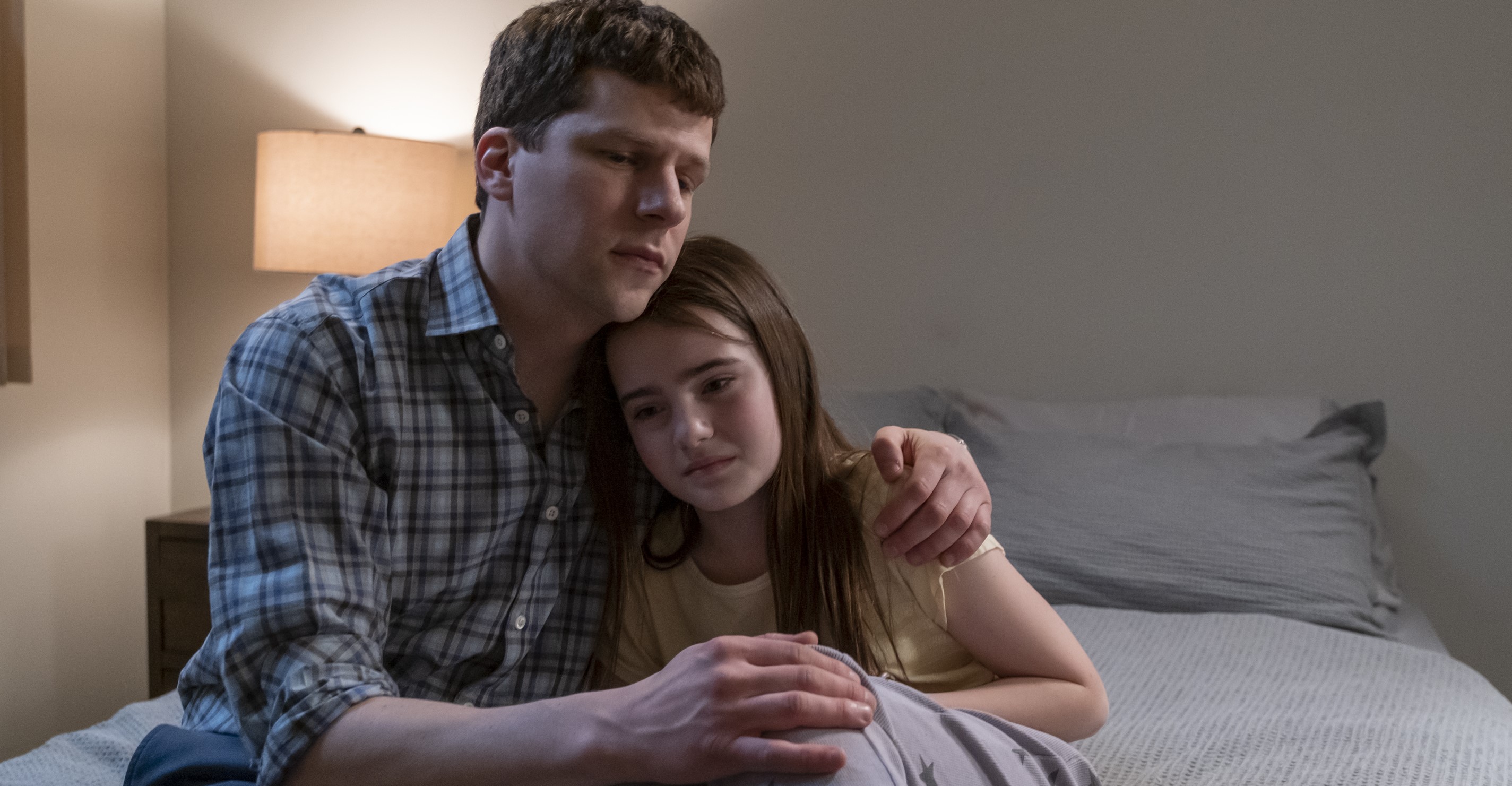 Based on the 2019 eponymous novel by Taffy Brodesser-Akner, Hulu’s ‘Fleishman Is in Trouble’ is a drama series created by the author that centers upon Toby Fleishman. He is a recently divorced man who dips his toes in the dating scene yet again and finds more success than he ever did in his earlier days. But his joy is short-lived as soon, his ex-wife, Rachel, disappears without a trace, leaving him alone with their kids and unsure if she ever plans to return. With so much going on in his life, Toby must somehow find a way to balance all the essential things in Rachel’s absence, including parenting and working for a promotion at the hospital.

Soon, he realizes that to discover more about her sudden disappearance, he must figure out what went wrong in their marriage. The narrative tackles several different themes, making it an intriguing watch. At the same time, the city’s sprawling streets and interesting interior sites are likely to spark questions about the show’s actual filming sites. If you have the same doubt, allow us to provide you with all the necessary details!

Fleishman Is in Trouble Filming Locations

‘Fleishman Is in Trouble’ is filmed in New York, specifically in New York City. As per reports, the principal photography for the inaugural iteration of the drama series seemingly commenced in late January 2022 and wrapped up in June of the same year. Since the story is based in New York, it makes sense why the filming unit chooses to shoot most of the series on location. So, let’s not waste any time and dive right into all the specific sites where the Hulu series is shot!

Many pivotal sequences for ‘Fleishman Is in Trouble’ are lensed in and around New York City, the most populous city and the most densely populated major city in the United States. The Upper East Side neighborhood in the borough of Manhattan serves as one of the primary production locations for the series. The cast and crew members set up camp on Lexington Avenue, Park Avenue, and Central Park to record key scenes.

In addition, during the filming schedule of the debut season, the production team was spotted taping several portions in and around Madame Bonté Café at 1834 2nd Avenue, 92nd Street Y, Central Park West & West 73rd Street, 21st Street & 3rd Avenue, East 83rd Street, and East 86th Street. Moreover, the filming unit utilizes the facilities of Kaufman Astoria Studios at 34-12 36th Street in Queens. The film studio is home to seven stages varying in size, production offices, and a massive backlot that allows filmmakers to create outdoor sets according to their requirements. All these features make it a suitable filming site for different productions.

Situated at the southern tip of New York State, the Big Apple is frequented by many filmmakers each year for shooting purposes. Apart from ‘Fleishman Is in Trouble,’ NYC has hosted the production of many movies and TV shows. Some notable ones are ‘Almost Famous,’ ‘Requiem for a Dream,’ ‘Man on a Ledge,’ ‘Orange Is the New Black,’ and ‘The Leftovers.’