Where Is Florencia Macias Now? My Encounter with Evil Update

Netflix’s ‘My Encounter with Evil’ recounts the true stories of three Mexican women who believed that they were possessed by evil. The reality TV series provides a window into each individual’s life, details their experiences, and showcases how the terrifying incident impacted their families. Moreover, apart from interviews with the people concerned and their kin, ‘My Encounter with Evil’ provides expert analysis by professionals and reveals how the affected people emerged victorious from their battle with evil.

Mexican native Florencia Macias appeared on the show to share her experience with the audience. She claimed that the devil attacked her in her own apartment, terrorized her daughters, and forced her to have a miscarriage. However, with the series portraying Florencia’s fight against evil, people are eager to know where she is at present. Well, we come bearing answers!

Who Is Florencia Macias?

A native of Mexico, Florencia Macias, mentioned that she was living with her fiancé, Pablo Baez, in an apartment in Mexico City when they began experiencing supernatural events. While the couple met at their place of employment, they did not take long to take to each other and started a whirlwind relationship. Pablo later mentioned that he knew he wanted to spend the rest of his life with Florencia the moment he saw her, and so, after dating for quite some time, the couple got engaged and moved in together. 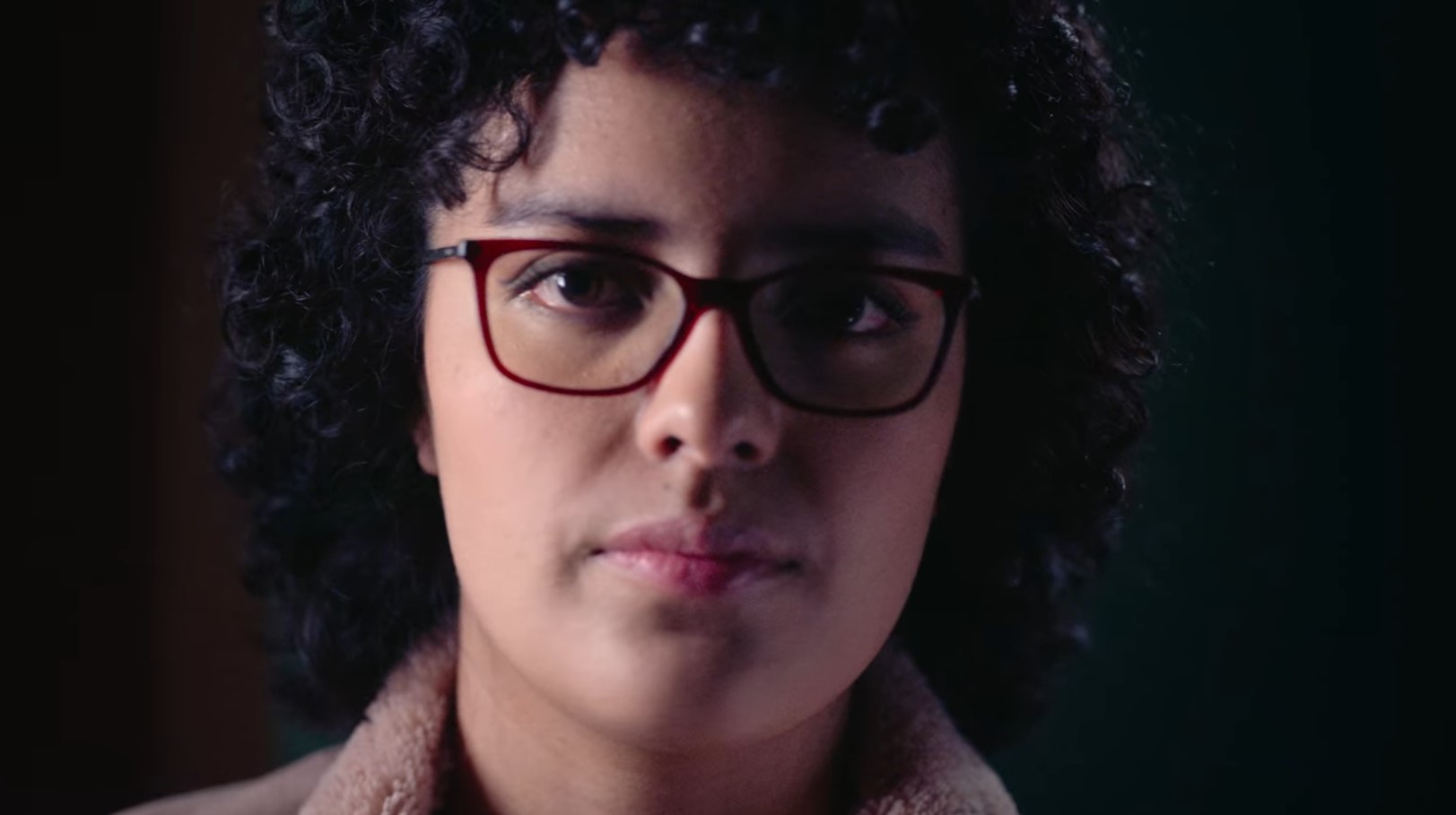 Eventually, Pablo and Florencia built a happy life with their two girls, and the couple planned to have another baby. However, around this time, they started noticing strange occurrences around the house, including a mysterious female figure who appeared at the door but vanished as soon as Pablo or Florencia turned to look directly at her. Though doors would open and close automatically, they noticed a light going on and off on its own and felt a strange presence inside their house.

Besides, the couple’s daughters seemed aware of the occurrences, although they barely reacted. Nevertheless, things worsened when one of the girls, Emma, started sleepwalking while caressing an invisible baby and singing to it. The couple immediately approached a child psychiatrist, but it was in vain as the children began behaving erratically and seemed irritated with their loved ones. They also could not bear to listen to anything holy and resorted to screaming to drown out the noise.

Where Is Florencia Macias Today?

Around the time the evil spirit attacked Florencia’s daughters, she learned she was pregnant with her third child. However, the joy was short-lived as she faced several complications with her pregnancy and believed that the devil was behind it all. In the days that followed, Florencia and Pablo tried everything possible to combat the evil spirit, including approaching the church and taking advice from Antonio Zamudio, the director of the Mexican Agency for Paranormal Investigation. 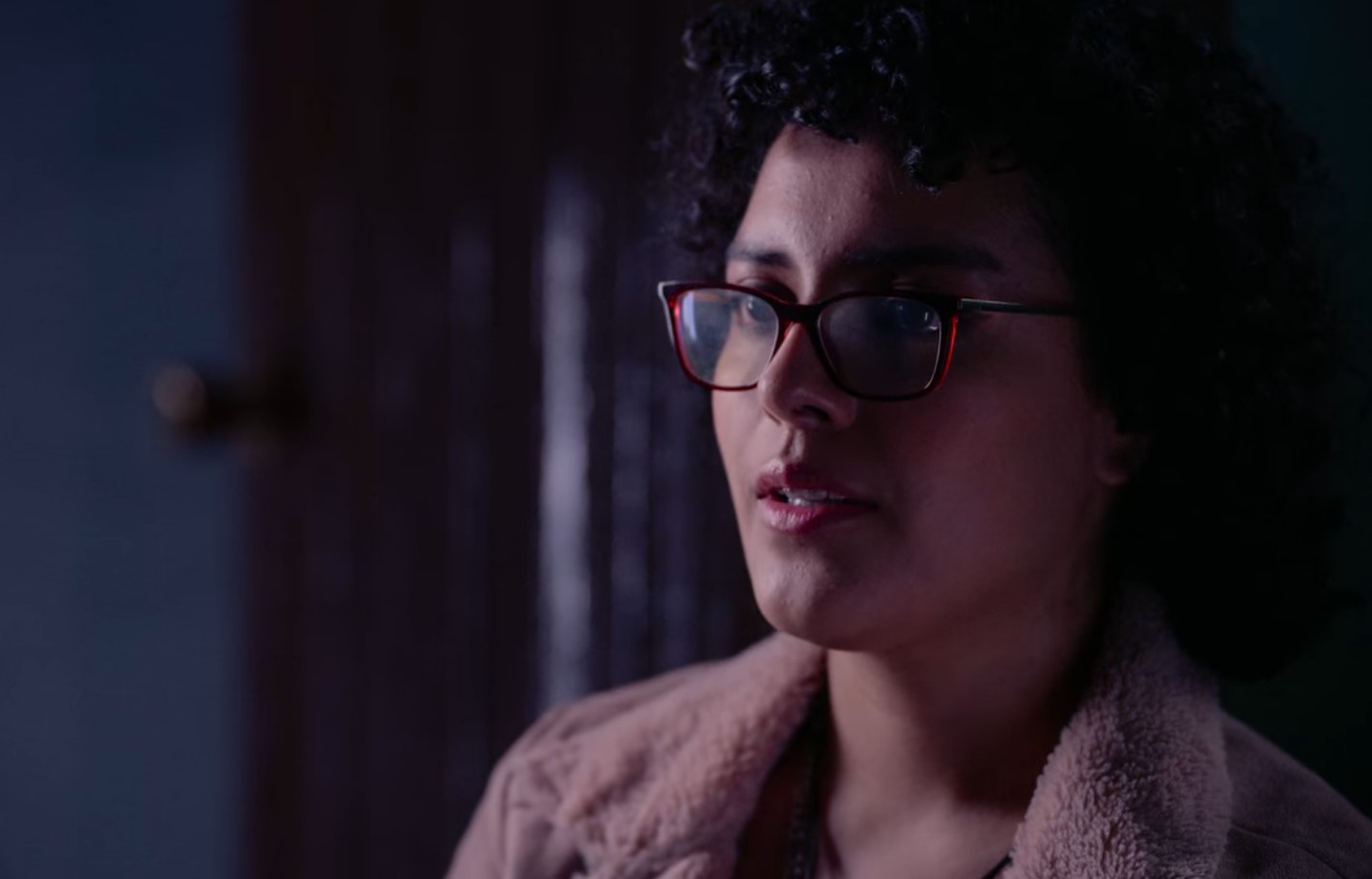 Although Antonio did help the couple in their fight and even showed them how to reinforce their house with salt, Florencia lived through the terrible experience of a miscarriage; she believed the evil spirit had caused it. Regardless, she refused to bow down and turned to Wicca as a last resort.

Currently, Florencia still seems to reside in Mexico City with her mother, Roxana Torrez, and her two daughters. Unfortunately, her relationship with Pablo did not work out, and the couple decided to go their separate ways. Towards the end of the series, Florencia insisted that the evil spirit was still trying to get to them but mentioned that she was determined to follow the light and not lose hope.

Read More: Where Are Jessica and Sully Urbina Now?