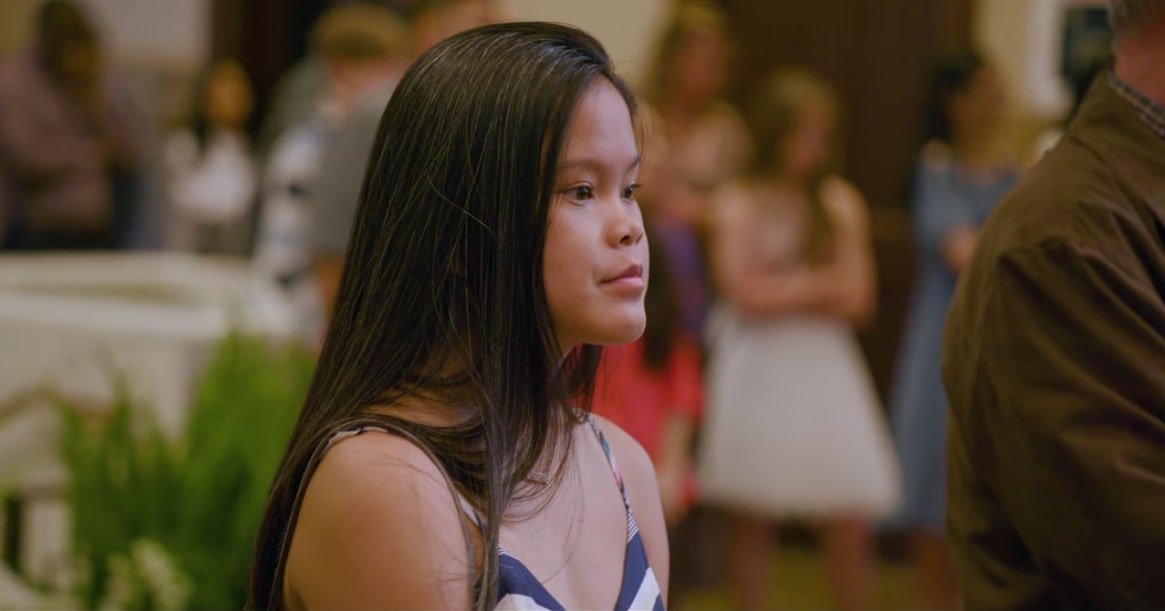 It’s only natural for those who are adopted to be curious about their roots. But when international and cultural aspects also come into the picture, the already emotional matter moves to another level. And that’s what Amanda Lipitz’s Netflix documentary ‘Found’ traverses in a very considerate and unfussy manner. It revolves around three teenage girls – all adopted from China – who discover that they’re cousins. Amongst them is Lily Catherine Bolka, someone who has struggled a lot with her origins in the past. So, if you’re curious to know more about her, we’ve got you covered.

As the only child to a single mother in a big Catholic family, Lily Catherine Bolka always knew that she was adopted. Although none of her extended relatives ever treated her differently, it was the mere fact that her mother, Deborah, had books on Chinese upbringing that let her know. Growing up, apart from wanting a typical family with a father, Lily was happy. Thus, she never even thought of learning her history, especially as her aunts and uncles also became parental figures in her life. All that changed once she was in high school, though. That’s when Lily did the DNA test.

At that point, Lily was questioning almost every aspect of her identity and was so unhappy that she cried herself to sleep every night. She could not understand all the adoption dynamics and eventually decided to discover the specifics of where she came from. That’s how she first met Chloe and Sadie, her biological cousins, with whom she forged an unbreakable bond and traveled to China to dig deeper. Lily couldn’t locate her birth parents, but she did meet the woman who was her caretaker at the orphanage and saw the local government building where she’d been left behind.

Where is Lily Bolka Now?

In an interview with The Oklahoman, Lily revealed, “Being adopted, it was really hard for me to talk to people about it because I feel like I was never really understood — which isn’t a bad thing; it’s just people really could never see from my perspective.” However, with the help of this documentary and her cousins, not only did she find a better way to express herself, but she was also able to comprehend her feelings on the subject entirely. Lily has admitted that the entire experience was emotionally life-changing for her, and she has matured to become an overall better person from it.

“I am eternally grateful for all of the unconditional love and support from my friends and family!,” Lily wrote on her Instagram while announcing the Netflix documentary in August 2021. “Thank you to everyone who has been with me through this journey! All the love!!!🤍” From what we can tell, Lily Bolka is a senior at Oklahoma State University right now, with plans to pursue a Master’s in Accounting once she graduates. The 21-year-old also works part-time at a children’s academy to financially support herself and is still extremely close to her blood and adoptive family. In short, Lily seems content.