Where is Found’s Sadie Mangelsdorf Now? 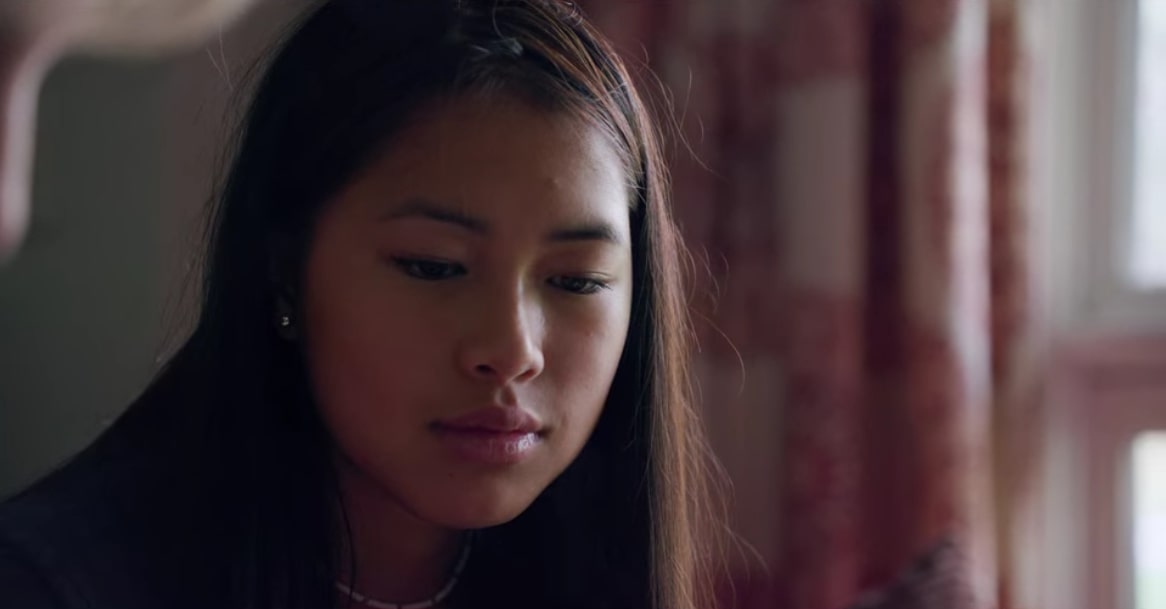 Netflix’s ‘Found’ is a touching documentary film that centers around three biological cousins – Lily, Sadie, and Chloe – all Chinese-born girls adopted and raised by white American families. The teenagers learned about each other through 23andMe genetic testing and communicated via texts, social media, and FaceTime. From there, we follow the incredible journey of the trio as they decide to return to their country of birth to learn more about their origins. Now, if you’re curious to know more about Sadie Mangelsdorf, in particular, and where she is today, here’s what we know!

Who is Sadie Mangelsdorf?

Sadie Mangelsdorf has always identified as an American who was merely conceived in China and later adopted. She compares it to having a middle name, stating that not many people know about it, but it’s there, and it’s a piece of her. Fortunately, she has a very loving and supportive family who wanted her to have the chance to uncover her roots since she was 2 or 3 years of age. Sadie’s mother actually did a DNA test on her at that point, yet it wasn’t until Sadie was a teen that it led to something. That’s when she got to know her biological cousins Lily and Chloe.

Sadie often wondered why she was left behind and what could have been if she was still in China; yet, another part of her just wished she could be a typical teenager. However, because her curiosity grew as time passed, the trip to her birth region gave her some much-needed answers. Sadie already knew that her Chinese name was Chun Hua Feng. However, in China, she also saw the precise spot she was dropped off in the Guangdong Province and met her caretaker at the orphanage, who recognized her and described every detail she could, helping Sadie understand her past.

Where is Sadie Mangelsdorf Now?

Even with the aid of genealogy professionals, Sadie Mangelsdorf couldn’t find her birth parents, yet she did achieve her goal of figuring out the tale of her abandonment from all sides. The fact that she got to meet a family who had to give up their second daughter owing to the one-child policy in China played a crucial role in this. Sadie now accepts that circumstances can almost force such actions. Although she aspires to explore these aspects more someday, it appears as if she is okay with the possibilities in her history right now. After all, it is what it is.

Sadie still lives in Nashville, Tennesse, and seems to be a high school senior. From what we can discern, she’s simply enjoying spending time with her friends and family while also working at a local establishment part-time. We also know that she, Lily, and Chloe continue to be close, having found a family within each other. Sadie is careful not to delve into further details of her life, even on social media platforms. So considering her age and hopes for the future, we don’t know much about her, which is understandable. Hence, we only wish her luck for any future endeavors and hope that she’s happy.