Where Is Frank Falzon Now? 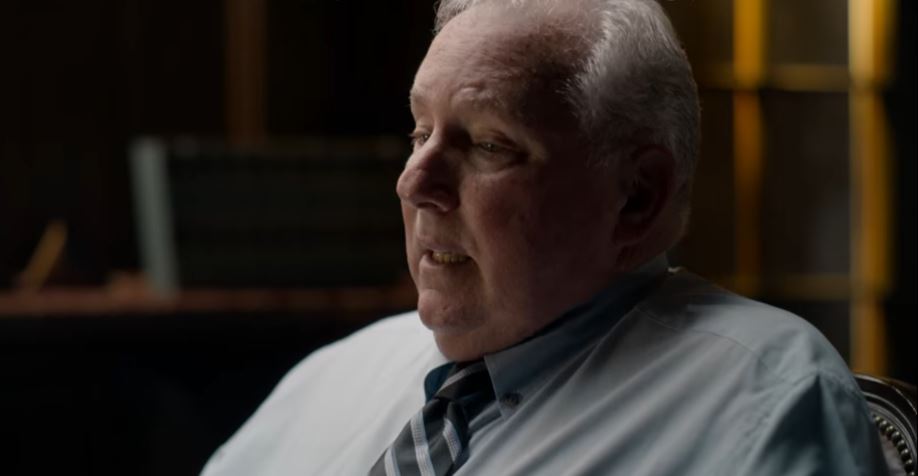 Netflix’s ‘Night Stalker: The Hunt for a Serial Killer’ is a gripping four-part documentary series that chronicles the desperate pursuit for Richard Ramirez, a Satanist who terrorized California in 1984 and 1985, killing 13 individuals and raping, burglarizing, and attempting to murder dozens more. By following the police officers tasked with bringing the killer to justice, this Tiller Russell directed series manages to pay respects to Richard’s victims, all while highlighting how his cruelty and malice remain nearly unprecedented to this day. Amongst such police officers is Frank Falzon, the man who got Richard’s name from a verifiable source.

Who Is Frank Falzon? 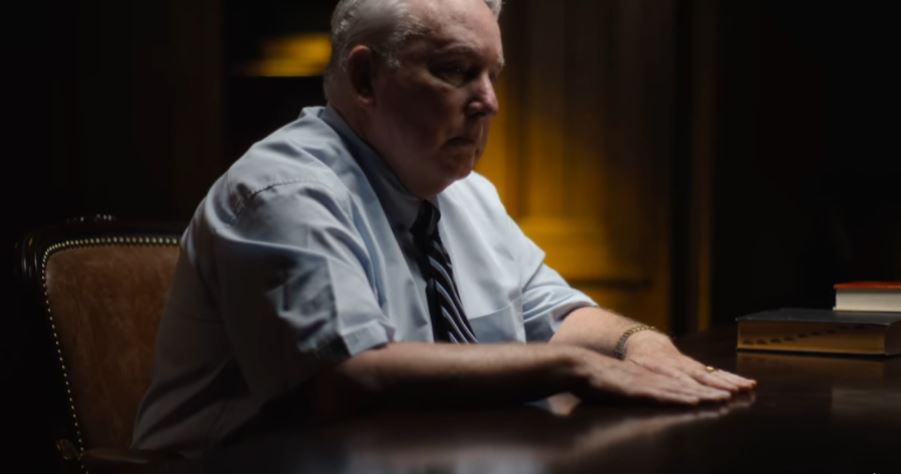 Frank Falzon is a former San Francisco Police Department Homicide Inspector who made a name for himself by letting his discipline, meticulousness, and mere determination to solve crimes shine through. After all, from simply following these practices, he not only had a huge role to play in the “Night Stalker” case in 1985, but he also managed to solve the 1974 Carlson Case, where Frank Carlson and his wife, Annette, were brutally tortured by Angelo Pavageau. While Frank was tied up and slain, Annette was raped for over three hours and then left in a pool of her blood to die. Then, they were both set on fire.

It is these two cases in particular that Frank remembers the most, especially because of the heinousness of the crimes. Moreover, Frank’s harrowing encounter with Richard Ramirez, the “Night Stalker,” is also one that he can vividly recall to this day. In 1989, when the inspector was escorting the infamous killer to state prison, the latter got his attention by giving him an eerie smile and saying, “Hey, Falzon. You’d like to know about the two old ladies on Telegraph Hill, wouldn’t you? It was me.” He was talking about two women whose stabbed and mutilated bodies were found months before in their flat.

Where Is Frank Falzon Now? 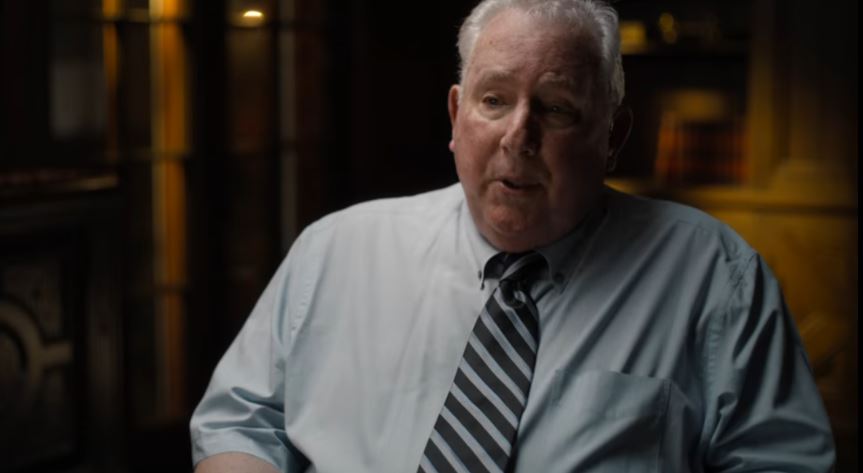 Although Frank Falzon is now retired, he continues to be a constant presence in his Californian community and the law enforcement units. His feature in ‘Night Stalker: The Hunt for a Serial Killer’ is just a small example of that. “There is no doubt in my mind,” he said, “[that Richard Ramirez] committed other crimes in San Francisco.” And it’s true, because, in October 2009, officers discovered DNA evidence indicating that he was responsible for the death of a 9-year-old girl in Tenderloin.

By that time, though, Frank had already retired. Otherwise, it seems like he would have had no issues in immersing himself in the cold case unit that was given the responsibility of examining the dozens of unsolved cases in the area, searching for other victims who could be tied to Richard. Furthermore, in 2019, Frank wrote a letter to the Californian parole board to ensure that Angelo Pavageau, the perpetrator of his other most crucial case, would not be released from prison anytime soon.