What Happened to Gary Stewart’s Mother?

FX’s ‘The Most Dangerous Animal Of All’ is a compelling documentary that brilliantly overturns the true-crime genre by its depiction of obsession and faulty investigative methods, told with the literary device of an unfaithful narrator. The docu-series is based on the book of the same name by Gary L. Stewart and Susan Mustafa.

In the original novel, Gary Stewart claims to be the biological son of the infamous Zodiac Killer, a serial killer who has never been caught. Using his own family history, the experiences of those having been in contact with his father and other forms of evidence, Stewart theorizes that his father was, in all certainty the Zodiac Killer. His conviction seems strong and his theory compelling and sound.

However, soon after the book’s launch, its “facts” started to be debunked. People started to believe that the theory was false. Upon further investigation, several assumptions and logical connections made by Gary were found to be faulty. The FX docu-series presents the theory, making viewers believe Gary and then proceeds to poke holes in his conclusion. One of Gary’s primary sources is his mother, Judith Chandler.

Who is Judith Chandler?

Judith Chandler, also referred to as Jude or Judy or Judi is the biological mother of Gary Stewart, one of the authors of ‘The Most Dangerous Animal of All: Searching for My Father and Finding the Zodiac Killer.’ She turns out to be integral to the whole theory and in the end, one of its primary critics.

Judith grew up in a troubled home. Her sister and she would often find themselves to be the subjects of domestic violence by their father. He would beat the girls with a belt. During such troubled times, she was pursued by a 28-year old man named Earl Van Best Jr. With the urge of escaping home greater than any form of logical reasoning, Judith decided to run away with Van Best. The Chronicle dubbed this case as “the ice cream romance.”

However, their runaway relationship had to come to an end soon. Van Best Jr. was sent to jail while Judith was sent to a juvenile hall. However, the two soon escaped and eloped once more. During this time, Judith got pregnant with Gary. Van Best was not supportive at all, even asking Judith to sell her body for money while she was pregnant. He did not care for Gary after he was born either and left him on a building’s stairwell. This convinced Judith to leave him for good.

However, much later, she ended up marrying Rotea Gildford in what was a massive coincidence. This is because Rotea Gilford turned out to be one of the San Francisco Police Department officers working on the Zodiac case.

Where is Judith Gilford Now? 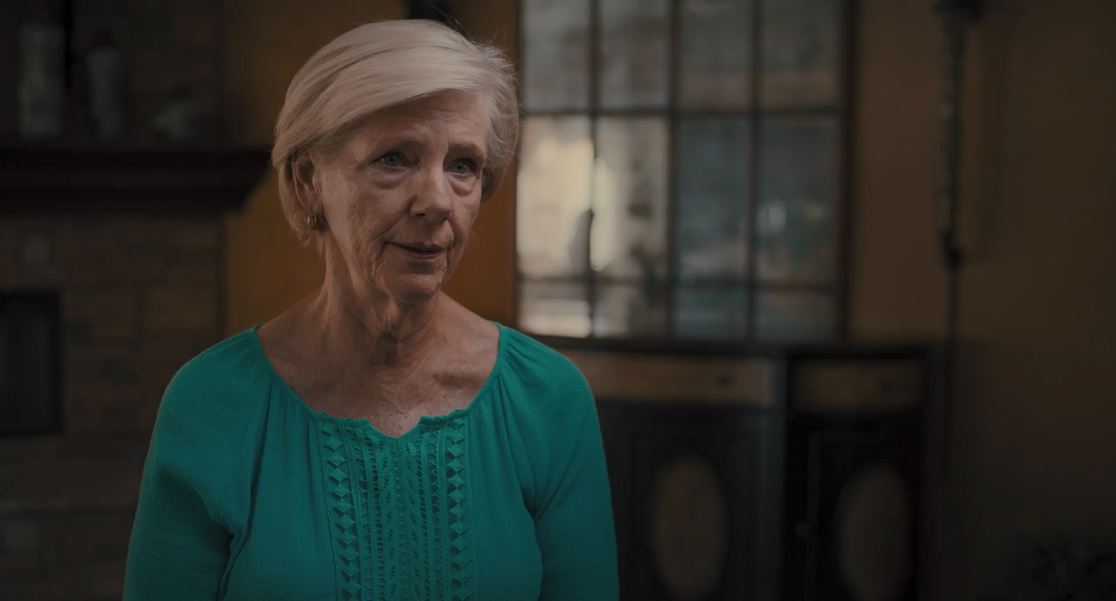 Surprisingly, information regarding Judith Gilford’s current whereabouts has been scarce. However, the FX documentary does feature interviews with her. Hence, it can be reasonably assumed that she is still alive. Moreover, her current husband, Don Allen also appears on the show, further solidifying that speculation.

After the release of Gary’s book, Judith was one of the first people to show disapproval of his theory. She did not believe that Earl Van Best Jr., despite all his flaws was capable of such violence.