Where is George and Tammy Filmed? 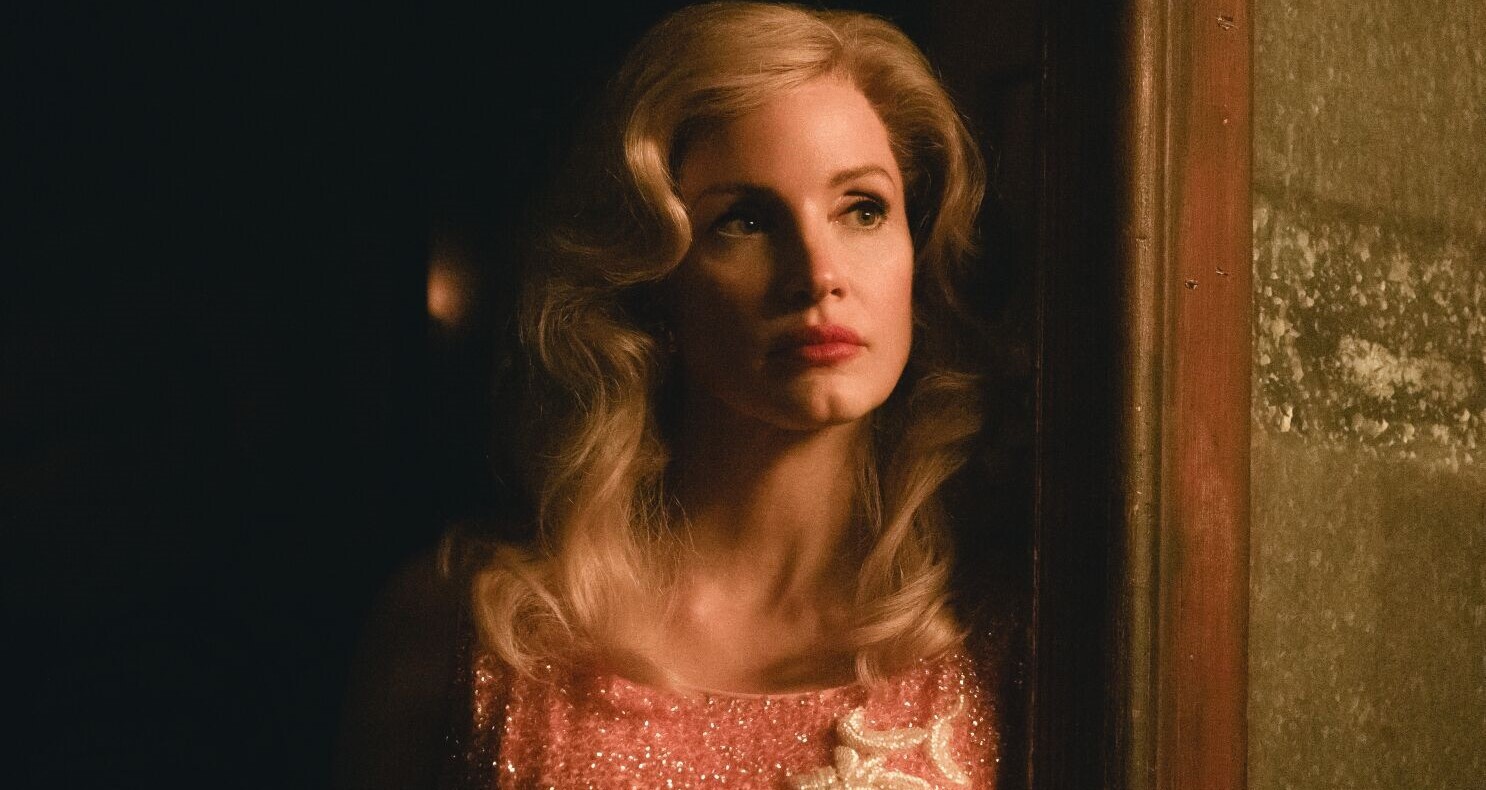 Showtime’s ‘George & Tammy’ is a biographical drama series that takes us back into the lives of one of the most well-known country music couples of all time — Tammy Wynette and George Jones. Despite being a popular power couple, their relationship is far from perfect. However, with the flaws in their relationship comes the inspiration to create some of the most iconic country songs of all time, including “Stand by Your Man” by Tammy and “He Stopped Loving Her Today” by George.

Created by Abe Sylvia, the show is based on Georgette Jones’ 2011 book titled ‘The Three of Us: Growing Up with Tammy and George.’ While the ups and downs in the love story of the two music legends keep the viewers hooked on the series, the use of some interesting locations sparks questions about the actual filming sites of ‘George & Tammy.’ If you are paddling the same boat of curiosity, allow us to provide you with all the necessary details!

‘George & Tammy’ is filmed in North Carolina and Tennessee, particularly in Wilmington and Nashville. According to reports, the principal photography for the inaugural iteration of the music-themed series commenced in December 2021 and wrapped up in April 2022. So, let’s dive right into the era of Tammy Wynette and George Jones and get a detailed account of all the specific locations that appear in the Showtime series!

The production team of ‘George & Tammy’ primarily sets up camp in Wilmington, a port city and New Hanover County’s county seat, for lensing a majority of the pivotal sequences for the series. They utilize the facilities of a couple of film studios, including Dark Horse Studios at 301 Harley Road and EUE/Screen Gems Studios at 1223 North 23rd Street. The former was founded in 2020 and consists of around 80,000 square feet of stage space, numerous workshops, office space, and flexible warehouses.

On the other hand, EUE/Screen Gems Studios is home to ten different stages with 150,000 square feet of stage space in total, multiple mills, wardrobe space, water facilities, and several production offices. All these features make it a suitable filming site for all kinds of productions.

Moreover, for the debut season, the motel room scenes were taped in and around The Carolinian Inn at 2916 Market Street, while some key exterior scenes were shot in a downtown alleyway. Legion Stadium at 2149 Carolina Beach Road, Historic Thalian Hall at 310 Chestnut Street, and The Rusty Nail at 1310 South 5th Avenue #6260 also serve as pivotal production locations for the series.

Additional portions for ‘George & Tammy’ are also taped in Nashville, the capital city of Tennessee. In April 2022, the cast and crew members were spotted recording some key concert scenes for the first season in and around the Ryman Auditorium at 116 5th Avenue North. Situated on the Cumberland River, Nashville is considered a major center for the music industry, especially country music, which makes it an ideal filming site for a show like ‘George & Tammy.’