Where is Gianrico Pierucci from The Most Dangerous Animal of All Now? 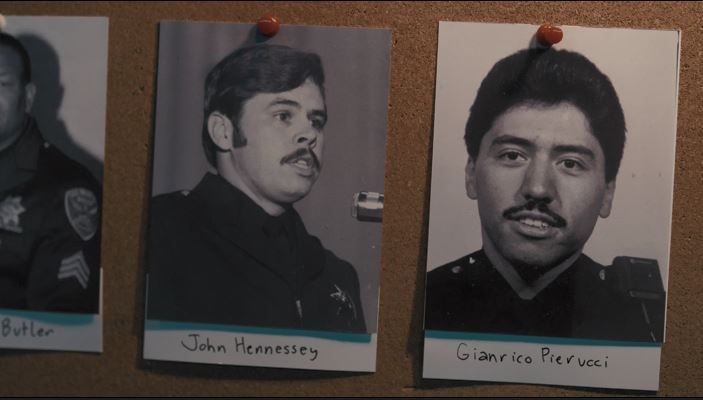 ‘The Most Dangerous Animal of All‘ is a docu-series that many people might mistake to be an adaptation of the non-fiction book of the same name by Gary Loyd Stewart and Susan D. Mustafa. However, it is actually a mini-series about the book.

To be clearer, the novel presents a theory by Gary Stewart who believed that his biological father was the infamous Zodiac Killer. It highlights Stewart’s painstaking personal investigation and the findings. It asserts, with some compelling evidence that Stewart’s biological father (who he has never met) was indeed the serial killer who killed at least five people. The FX series covers his claim in the first two episodes.

However, after the book was released, people started finding faults in Stewart’s reasoning. It turns out that his research had been marred by his personal bias which stemmed from the desperation to find a story that could justify his abandonment issues. The docu-series also highlights how Stewart’s theory was proven to be false.

In the final episode, Gianrico Pierucci is interviewed since he was the inspector working on the Zodiac Killer case at the time. His inputs go a long way in determining how Stewart misinterpreted key facets of the case. Stewart had misinterpreted Pierucci’s appraisal for the book as being validation that his biological father was the prime suspect in the case. 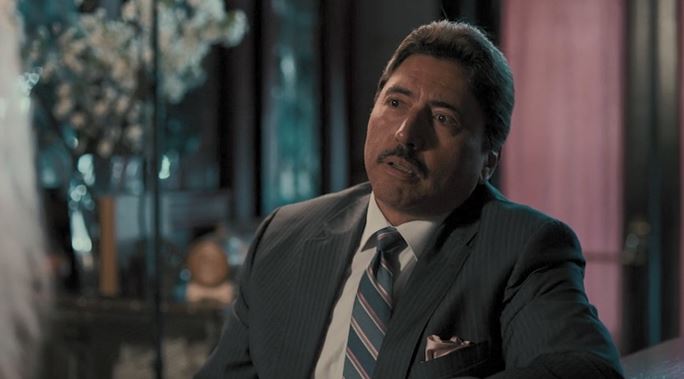 Who is Gianrico Pierucci? Where is he Now?

Gianrico Pierucci is an Italian-American living in San Francisco, California. He very recently retired from the San Francisco Police Department. You can check out his LinkedIn profile here. He has been married for more than 32 years now and has two children. He was a Homicide Inspector Sergeant before he retired.

Pierucci was born in a small village in Italy called Caprile. After moving to San Francisco, he aspired to be a police officer for the SFPD. While working as a crossing guard for Saints Peter and Paul Church, Pierucci got inspired by the cops he met. Later, he joined a cadet program and worked closely with the police department during events and festivals. Followed by that, he went on to study Political Science and Pre-Law studies at St. Mary’s College.

Then, he studied criminology at the Community College of San Francisco. In 1987, his application for the post of patrol officer was accepted and Pierucci participated in the 7-month academy training program. In 1990, he also started to pursue his Master’s in Public Administration from Golden Gate University. In 1999, he was sworn into the Inspectors Bureau and worked in the Operations Centre followed by the Domestic Violence division. In 2009, he started working in the Homicide division.