Where is Gina Schumacher Now? 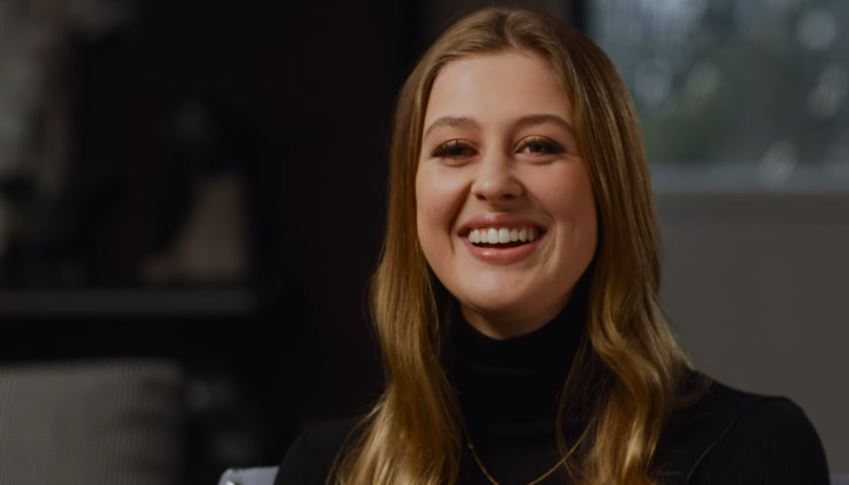 Netflix’s ‘Schumacher,’ co-directed by Hanns-Bruno Kammertöns, Vanessa Nöcker, and Michael Wech, takes the viewers through former racing driver Michael Schumacher’s journey through the world of Formula One. The documentary charts the seven-time World Champion’s incredible achievements while also focussing on the things that made Michael human. His family had always been an important fixture through his life and his daughter, Gina Schumacher, shared some of the memories she has with Michael. So, if you’re curious to know more about Gina, we’ve got you covered.

Who is Gina Schumacher?

Gina-Maria Schumacher was born in February 1997 to Michael and Corinna. She was their firstborn, and about two years later, they had Mick. As a child, Michael’s family came up through modest means, which played a role in how Michael and Corinna raised their children. According to Michael’s manager, Sabine Kehm, the parents tried not to spoil the two kids, and Michael hoped to raise them normally. 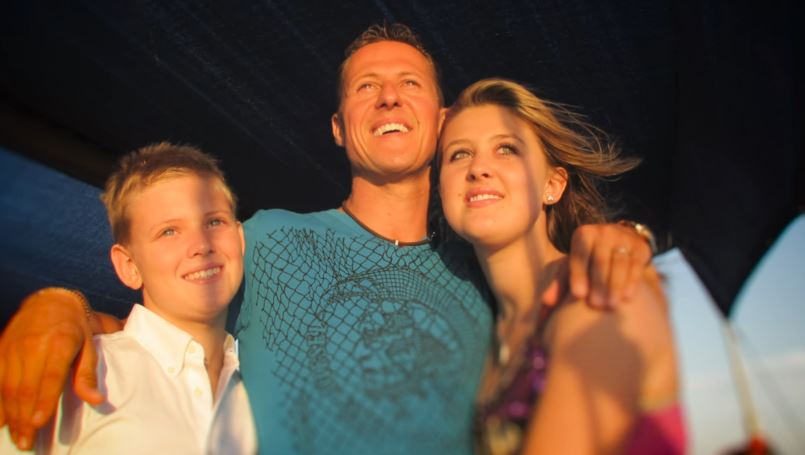 As a child, Gina remembered Michael’s fame and reputation as a racing driver. She said in the documentary that when she traveled to the races with him, there was always a buzz and a sense of commotion around Michael. Many people called him great and showed their admiration towards him, something that made Gina happy. But her life — along with the rest of the family’s — was turned upside down when Michael met with a skiing accident in Maribel, France, at the end of 2013. Despite wearing a helmet, Michael’s injury was serious, and he had to be immediately airlifted to a hospital.

After being placed in a medically induced coma, Michael was treated and gradually withdrawn from it a few months later. Although Michael has since been back home and has undergone rehabilitation, the family has kept any news regarding his recovery private. Looking back, Gina stated in the documentary that some of her favorite moments with her father were when he would come back home because despite being tired, he would put up with them for hours, and they were just happy he was home to spend time with them.

Where is Gina Schumacher Now?

Gina made her foray into the world of equestrian sports just like her mother, Corinna. Much like her father, the 24-year-old has been very successful in the field and has become a well-established rider over time. In 2017, she finished first in the Givrins World Championship and, about two years later, snagged the gold medal in the Continental Championships. In 2019, Gina also paid tribute to her father at a competition by dressing up in a Ferrari racing suit and helmet. Today, Gina is ranked seventh in the world among FEI Reining Seniors.