Where is Glow Up Season 4 Winner Yong-Chin Breslin Now?

‘Glow Up: The Next Makeup Star‘ is an exciting competitive makeup reality show that brings together makeup enthusiasts and has them fight it out for glory. Throughout each season, the contestants build a solid bond as they live together and participate in increasingly complex challenges designed to test their skill, technique, and talent. At the end of each round, the bottom two go head to head for a survival battle, and as contestants get eliminated periodically, the last one standing is titled the winner!

Interestingly, Yong-Chin Marika Breslin immediately became a fan-favorite contestant on ‘Glow Up: The Next Makeup Star’ season 4 when she revealed how she balances being a freelance makeup artist and part-time nanny simultaneously. Moreover, her incredible skills throughout the season set her apart from the other contestants and made fans curious about her present whereabouts. Well, fret not, as we come bearing answers!

Yong-Chin Marika Breslin’s Glow Up: The Next Makeup Star Journey

Born in 1996 in Glasgow, Scotland, to a Malaysian mother and a Scottish father, Yong-Chin spent most of her childhood days in the area of Partick. Although she was always interested in makeup and cosmetics from a young age, she did not plan to build a career as a makeup artist. Instead, after passing high school, the Scotland native enrolled at the Kingston School of Arts under Kingston University, where she pursued a Bachelor of Arts degree in Fashion Design. 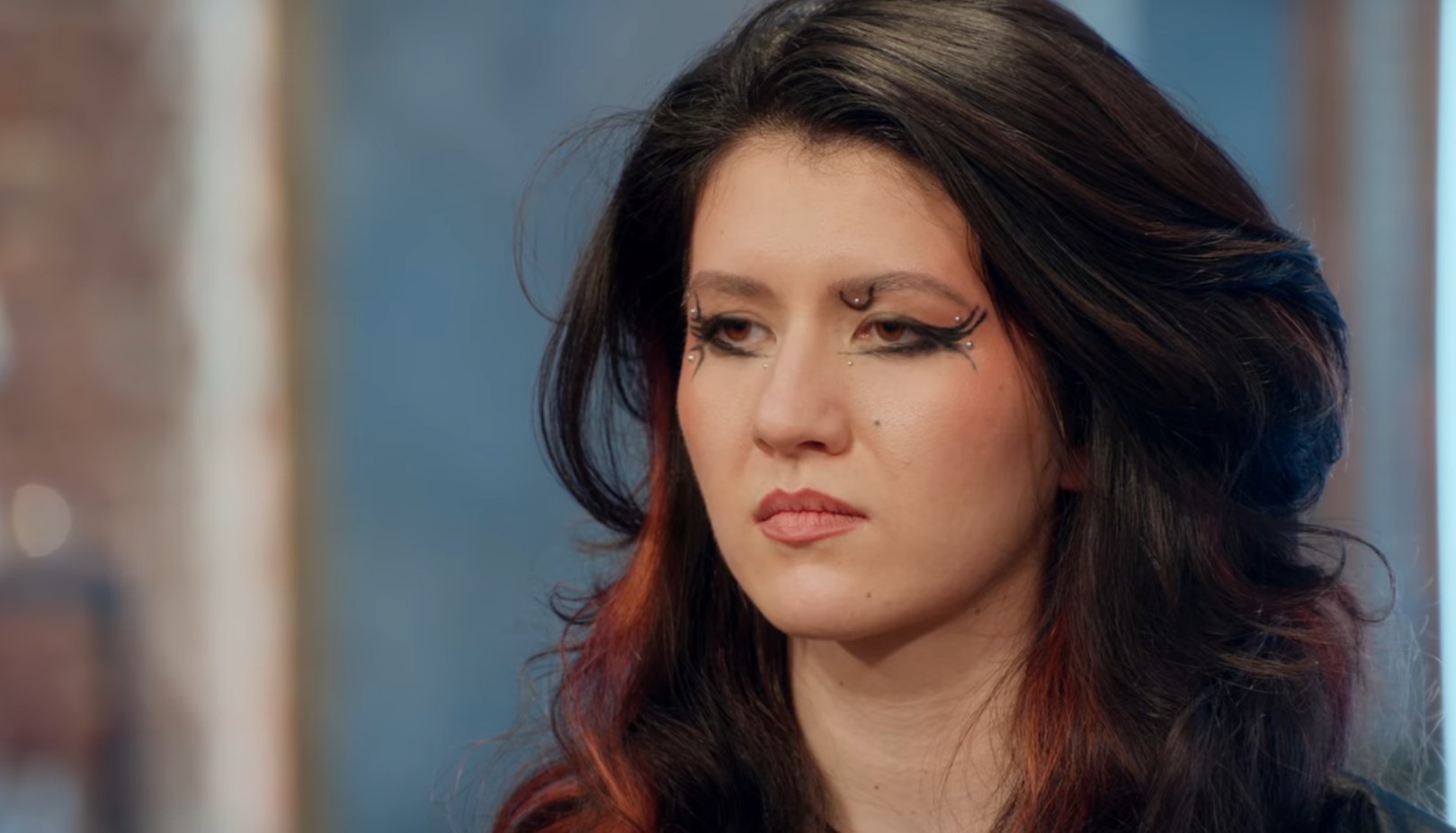 Subsequently, after completing her graduation, Yong-Chin decided to gain some much-needed professional experience and worked as a studio intern for a couple of organizations. Unfortunately, the Covid-19 lockdown halted her plans and encouraged her to broaden her interests. That was when she genuinely began looking into the work of a makeup artist, and once the art appealed to her, the Scotland native decided to pursue it as a career. Interestingly, she mentioned that she is self-taught and even works as a nanny on the side to support her living.

Once on ‘Glow Up: The Next Makeup Star,’ Yong-Chin wowed everyone with her exemplary makeup skills and soon became a favorite to win the competition. While she was fiercely competitive regarding her art and came across as a strict perfectionist, the Scotland native also developed some strong friendships during her time on the show. Interestingly, Yong-Chin went close to being eliminated during the initial episode, but she soon picked up her game and won the Social Media as well as the London Fashion Week challenges, which ultimately led to her being crowned the winner.

Where is Yong-Chin Marika Breslin Now?

Once filming for season 4 wrapped, Yong-Chin seemingly returned to Sutton, England, from where she runs her freelance makeup business. Even though she takes up projects on a freelance basis, her artistry has made her a household name in the industry, and her official website features glowing testimonials of her work.

Unfortunately, Yong-Chin has embraced privacy regarding her personal life and doesn’t reveal much in public. Yet, from the looks of it, she has built up a life surrounded by her loved ones and is focused on taking her business to further heights. Besides, the London-based makeup artist revealed that she wants to work with extreme beauty as well as fashion prosthetics and even expressed a desire to move to New York City for further exposure.

Read More: Glow Up Season 4 Contestants: Where Are They Now?