Where Is Good Girls Season 4 Filmed? 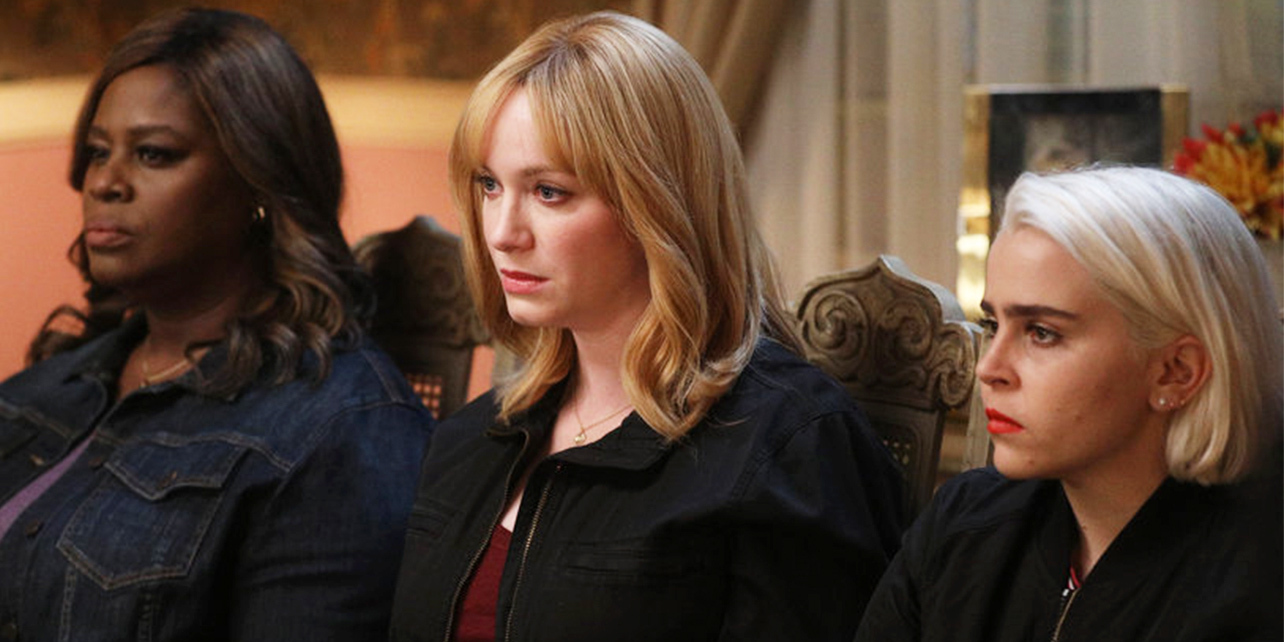 Set in Michigan, ‘Good Girls’ is a crime comedy-drama television series that follows three suburban mothers – Beth, Ruby, and Annie, as they stumble into the world of crime out of desperation stemming from their financial situation. After they pull off an unlikely heist by robbing a supermarket, the three women realize that there is no going back from what they have done. They try to make the most of the situation as the stakes continue to rise.

Since its inception, the show has spawned four successful seasons. It has managed to garner a strong fanbase and critical acclaim, owing to the amazing performances, engrossing storyline, and breezy visuals. As season 4 began filming after the COVID-19 restrictions were eased, you must be curious to know about the filming locations. Well, we’ve got you covered!

The show mostly revolves around the homes of the three women and the suburban areas of Michigan. After the first season, the production team moved base from Atlanta, Georgia, to Los Angeles, California, due to the latter’s revised film and television tax credit program. Since then, the series has been filming in Tinseltown. It is natural for fans to wonder whether the fourth season is also filmed in the same location as seasons 2 and 3. Let’s find out!

‘Good Girls’ season 4 is filmed in the San Fernando Valley area of Los Angeles County, California, primarily in Building 4250 at the Universal Studios Hollywood. Located at 100 Universal City Plaza in Universal City, the studio is one of the oldest and most famous Hollywood studios still in function. The Universal Studios Lot sits on more than 400 acres of land with 28 well-equipped soundstages that take up 300,000 square feet of space. 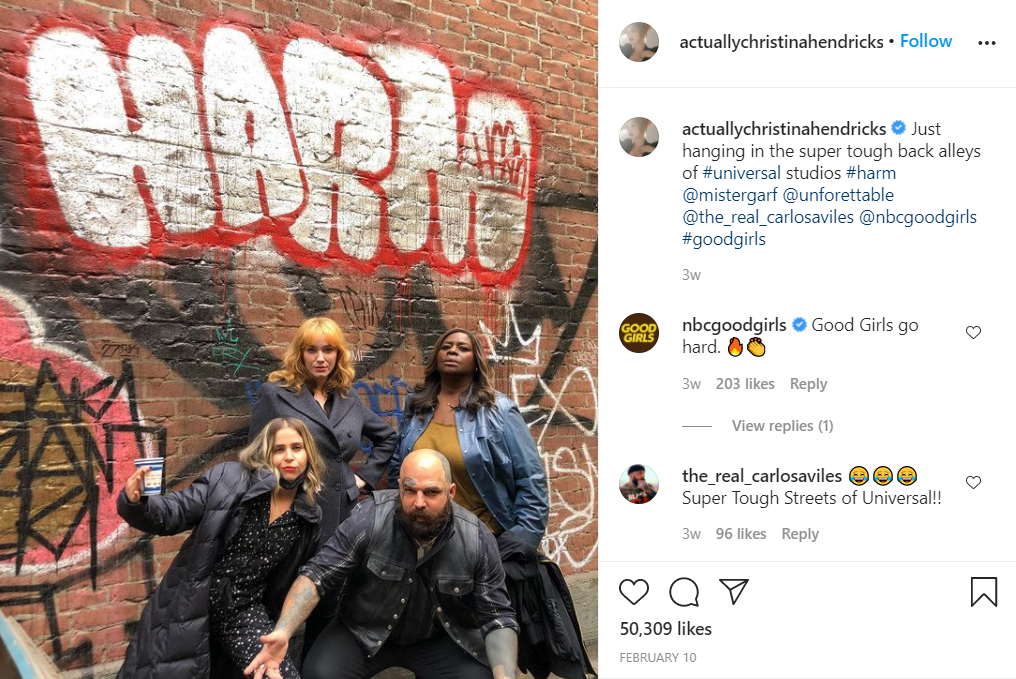 Universal Studios also offers at least 31 diverse settings in the backlot, including lakes, a New York street, a Mexican street, a courthouse, Central Park, and a motel. The studio makes it possible to film scenes in a wide range of settings, be it a location in the USA or abroad. For this show, Universal Studios stands in for suburban Michigan. 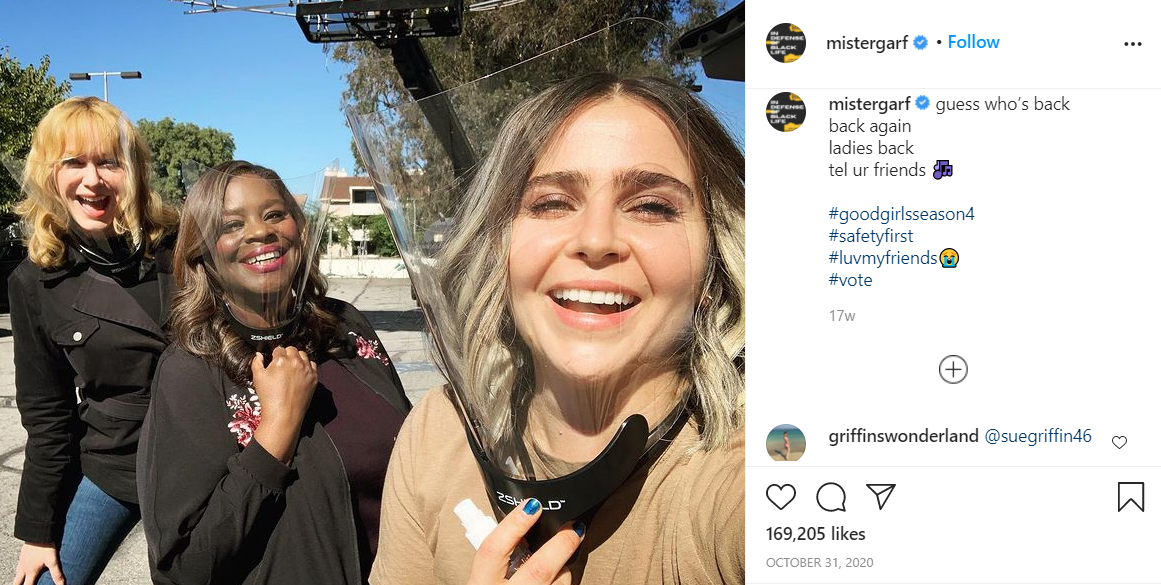 It is hard to ignore that safety from Coronavirus was of utmost importance to the production team while filming season 4. This is the reason why filming crews are now choosing to shoot entire films or TV shows in a single location. The cast and crew members on the set of ‘Good Girls’ had to follow the mandated guidelines laid down by the local authorities. The general protocol requires everyone to wear masks, face shields, or protective gear when not on camera. Only a limited number of people are allowed on set, and all equipment and props have to be sanitized regularly.