Is Good Girls a True Story? 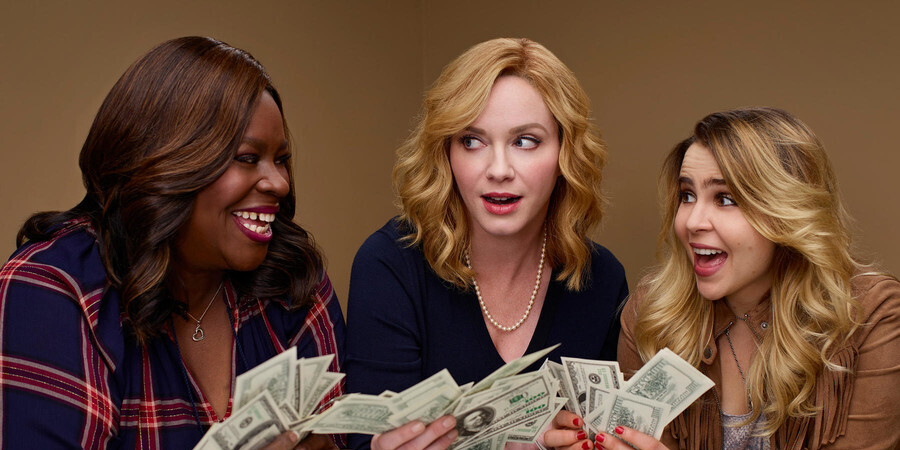 If you love the occasional boldness and vivacity of television, then ‘Good Girls’ is the show for you to watch.  The story revolves around three women- Beth (Christina Hendricks), a formidable mother of four, Annie (Mae Whitman), Beth’s younger sister who is also a single mom, and Ruby (Retta), their happily married best friend with two kids. The women try to deal with financial problems by deciding to rob a supermarket. They engage in a full-blown heist that sets the stage for a long series of negotiations, gradually morphing into endless bickering and bantering, which in itself is most endearing to watch.

This revolutionary crime dramedy has been pushing boundaries because of its deviation from accepted norms of television and cinema. With a robust story that keeps on giving and emotionally layered characters that touch audiences’ hearts, it has stood out as a show that carries more humanity while retaining its grit as a crime series. The delicate complexity of the show makes us wonder about the real story behind its origin. If you want to know whether ‘Good Girls’ is gleaned from a real-life incident, we’ve got you covered.

Is Good Girls Based on a True Story?

No, ‘Good Girls’ is not based on a true story. The show is slightly reminiscent of AMC’s ‘Breaking Bad,’ which charmingly manipulates camera angles besides having a mastermind protagonist that never lets its viewers have a dull moment in the show. ‘Good Girls,’ more or less, has similar qualities but with a feminist touch. It is created by Jenna Bans, an American screenwriter also credited for her work in ‘Grey’s Anatomy.’ 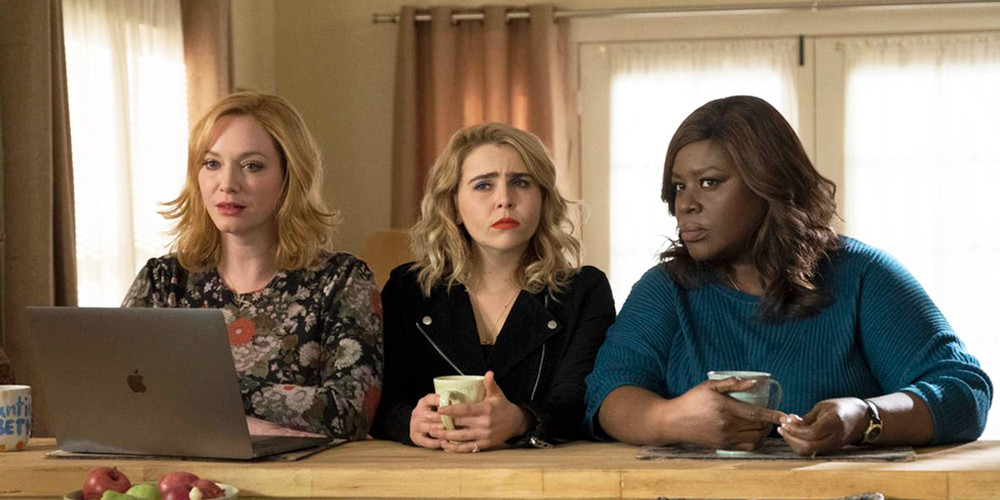 The protagonists, Beth, Ruby, and Annie, get into a life of crime because of financial difficulties that can strike anyone at any time. Jenna Bens said that the show’s underlying themes fundamentally took shape from the 2016 election. Bans was watching the news with her mother after the controversial release of the Donald Trump Access Hollywood tape, where he was seen making ghastly comments about women. Jenna was stunned by the overt display of sexism in the media as well as the election coverage. Her mother, in turn, was shocked at her ignorance. This entire incident influenced Jenna to create the show.

Jenna further spoke to Variety as she revealed that the show itself was a love letter to her mother, who was really depressed about the election result. She said, “I remember my mom said something about the Hillary loss like, “It was just our time.” I started thinking about the idea that you spend your entire life following the rules and doing everything right and being a good person. And you have this expectation that life should work out for you, and if it doesn’t, what do you do then?”

The protagonist of ‘Good Girls’ become victims of the unfairness of life, which sometimes undeservingly projects itself on people. These women who fall prey to a hoard of irreversible problems then decide to fight the system to take what they need. These women may have started off on a clean slate, but the show places a bigger emphasis on deep-rooted frustrations that need to be channeled out every once in a while, regardless of the ethical or moral nature of how it is unleashed.

The trio slips even deeper into the abyss of the underground world of crime after they realize that the money they stole from the grocery store is actually gang money. A standard robbery then turns into an impenetrable mess involving bigger players of the underworld. While ‘Good Girls’ is entirely fictional, it is rooted in a fit of justified anger raging out of real-life situations. While crime does not qualify as a reasonable way of dealing with it, the show introduces an edgy approach to the burdening problems people face every day.