Where Is Gossip Girl Reboot Filmed? 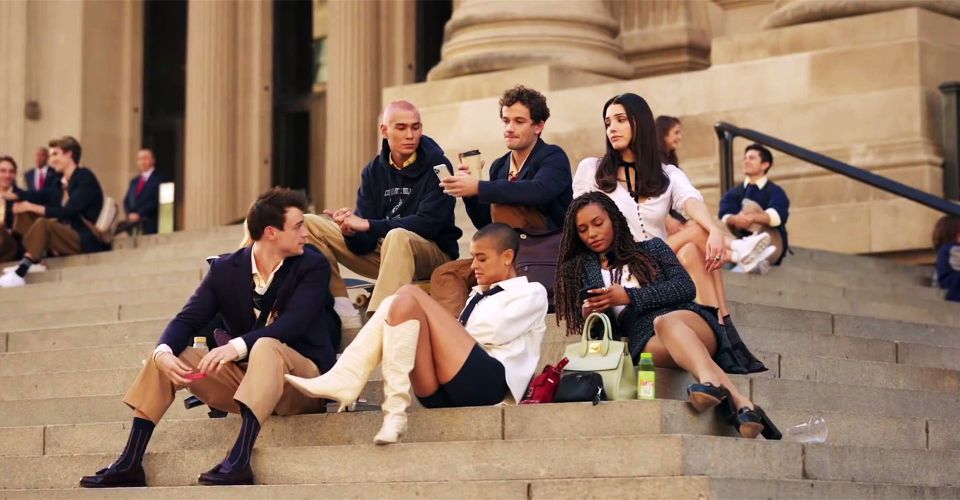 ‘Gossip Girl’ is a reboot of the popular teen drama series of the same name. The new iteration is brought to us by Joshua Safran (showrunner) and executive producers Stephanie Savage and Josh Schwartz, all of whom worked on the original series as well. The show follows the ups and downs in the lives of a new batch of students of the prestigious Prep Schools Constance Billard and St. Jude’s.

The locations that feature in the show display the posh neighborhoods of Manhattan’s Upper East Side that match the style and fervor of its wealthy ensemble of characters. If you are curious to find out more details about the picturesque locations seen in the series, we’ve got you covered! Here’s everything you need to know about the filming sites of the new ‘Gossip Girl.’

After a significant delay due to the impact of the COVID-19 pandemic, principal photography on the first season of the ‘Gossip Girl’ reboot series began on November 2, 2020, and concluded sometime in early 2021. The series is primarily set in the Upper East Side of Manhattan, and filming of the show takes place on location in various parts of New York City as well as on soundstages in a studio. Let’s take a closer look at the show’s filming sites.

‘Gossip Girl’ is set against the backdrop of multi-cultural and bustling New York City. The series is extensively filmed on location across the city. One of the most important filming locations is the Museum of the City of New York, located at 1220 5th Avenue, which most likely serves as the exterior of the Constance Billard Prep School, the show’s main setting. Filming of some sequences for the first season also took place outside The Metropolitan Museum of Art situated at 1000 5th Avenue.

Episodes of the series are also filmed on sets built at Steiner Studios, a studio complex located at 15 Washington Avenue, Brooklyn Navy Yard. The property covers an area of 20 acres and houses seventeen soundstages. Popular productions filmed at the studio include ‘Joker,’ ‘The Marvelous Mrs. Maisel,’ and ‘City on a Hill.’

The cast and crew also shot some sequences for episodes in the SoHo and Greenwich Village neighborhoods of Manhattan. Filming of episodes has also taken place in and around Cooper Square, a junction that connects streets of Lower Manhattan.

The shooting of episodes has also taken place in the vicinity of the Ralph Lauren Mansion (also known as Ralph Lauren Men’s Flagship) at 867 Madison Avenue and Ralph’s Coffee at 888 Madison Avenue. The Public Theater (formerly Astor Library) and Astor Wines & Spirits, both located on Lafayette Street, also appear in some episodes.

Other locations where filming of some sequences took place include Waverly Place, Broadway, Wanamaker Place, Astor Place, and University Place. Iconic NYC landmarks such as the Manhattan Bridge and Central Park can also be briefly seen in the series.

Read More: Where Is the Gossip Girl Cast Now?