Where is Grant Amato Now? 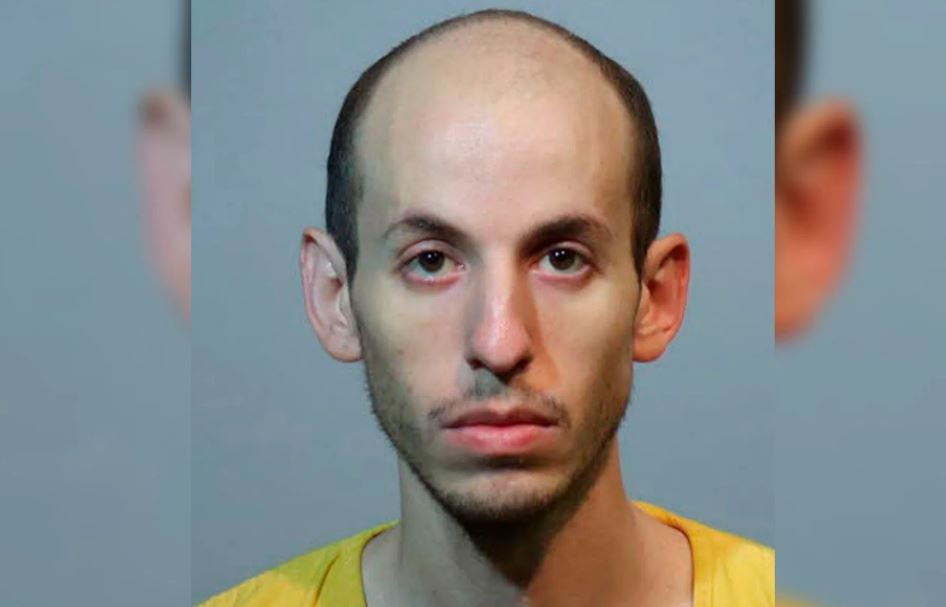 Grand Amato’s increasing obsession with a webcam model meant that he spent an inordinate amount of money to keep things going. Money that he didn’t have, money he had stolen from his family. But despite their best efforts to help and protect him, Grant’s family was murdered and in 2019, he was convicted of killing them. Investigation Discovery’s ‘Signs of a Psychopath: Fantasy Over Family’ probes this very case. Wondering what led to this terrible conclusion and where Grant might be now? We’ve got you covered.

Who is Grant Amato?

Grant is the youngest son of Chad and Margaret Amato. The couple had two other sons – Jason, the oldest, and Cody, the middle son. While Jason lived elsewhere, the rest of the family lived together in Chuluota, Florida. Grant and Cody had always been close growing up. They had joined their high school weightlifting team together. The two were inseparable. They even went to nursing school and later to a nurse anesthetist school together. But problems started to appear in June 2018 when Grant had failed out of anesthesiology school. Even though the charges were later dropped, Grant was suspended from his job after being accused of stealing medication and improperly administrating medication to a patient. This led to him getting depressed.

Now without a job, Grant started to spend an increasing amount of time on the internet. He would game and live-stream. Eventually, he met a webcam model from Bulgaria called Silvie. He started to use his family’s money to pay her so that he could talk to her. That progressed to him buying her clothes and sex toys. Grant had admitted to stealing over $200,000 from his family in his bid to portray himself as a rich and successful professional gamer. In December 2018, after an argument with his family regarding his behavior, he went to his aunt’s house where he stole her credit card information. The family urged her to not press charges, and Cody promised to pay her back on behalf of his brother.

The family was still protecting him, and later in December, they had admitted him into a voluntary behavioral-rehabilitation facility. Upon his return, Grant was to follow a set of rules if he was to stay with the family. He had to get a job, start paying back his debts, his phone connection was terminated, and he had to stop talking to Silvie. But Grant’s mother nonetheless permitted him to use her phone to message Silvie on Twitter. When Chad found out about that on January 24, 2019, Grant stated that there was a confrontation and his father wanted him out of the house.

On the morning of January 25, police went to the family home after Cody’s worried coworkers reported about him not coming in to work. When there was no answer at the door, the police forced their way in, only to find a grisly crime scene. Chad was found dead in the kitchen, shot twice in the head. He had a holster around his hip with a handgun. Margaret was dead in her home office; she was found seated and shot in the head. Investigators believed that she was likely shot first. Cody was found in a doorway between the gym and the garage, shot below the eye. There was a gun close to his body as well. Grant was nowhere to be seen.

The police tracked Grant down the next day at a local hotel. While he talked about family problems he had been facing, he never asked what happened to them. When he was questioned about their murders, he denied having anything to do with it. He admitted to stealing the money but said that his father had kicked him out of the house on January 24. Initially, he told the police he left at around 9:30 PM that night but later admitted to lying and changed it to around midnight. He claimed to have spent the night in a local supermarket’s parking lot and then went to a job interview. On his computer, police had also found pictures of credit cards belonging to Grant’s grandmother, uncle, and one of his cousins. Eventually, he was charged with triple murder.

The trial began in July 2019. The prosecution claimed that Margaret was killed first at around 4:40 PM, and Chad was shot when he got home from work later. After a few hours, Cody was killed when he returned from the hospital. They also stated that Grant had placed the handguns and shell casings near the bodies to stage a murder-suicide with Cody as the one killing the parents. While the casings found near the bodies were from the gun near Cody, the bullets that led to their deaths came from another gun that had not been found. The defense claimed that other suspects were not considered and that the crime scene analysts had not processed the scene thoroughly enough. In the end, after about eight hours of deliberation, Grant was found guilty.

Where is Grant Amato Now? 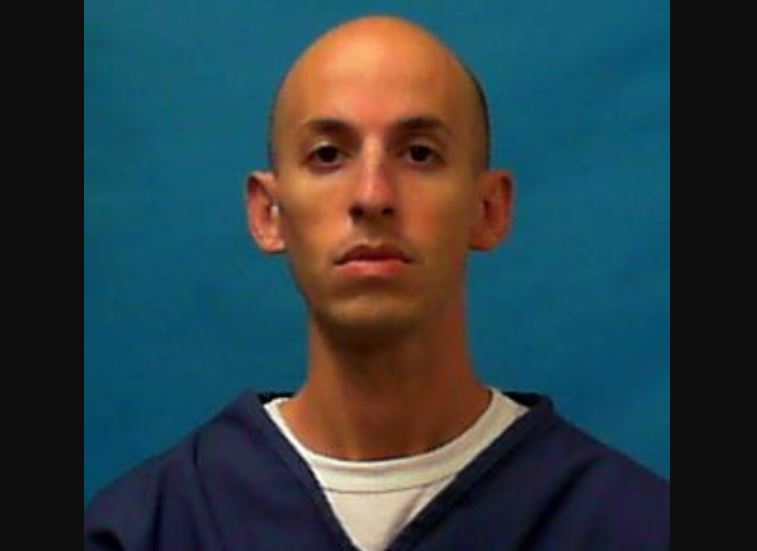 In August 2019, Grant was convicted on three counts of first-degree murder. While the death penalty was an option, the jury chose to recommend a life sentence without the possibility of parole instead. An emotional Jason had testified during the sentencing phase. He said, “Though they are gone, I want everyone to know Chad, Margaret, and Cody were amazing people that will live forever.” As per prison records, Grant remains incarcerated at Madison Correctional Institution in Madison County, Florida.