Where is Grayson Boucher aka The Professor Now?

As a documentary that shines a light upon the way success doesn’t always translate into true longevity, Netflix’s ‘Untold: The Rise and Fall of AND1’ is equal parts gripping as well as nostalgic. That’s because it revolves around the street basketball-inspired brand whose sudden yet steep collapse following more than a decade was to such an extent some people essentially had to move on. AND1 superfan turned signed athlete Grayson “The Professor” Boucher was not amongst them, yet his journey here has always been intriguing — so let’s find out more about him, shall we?

Who is Grayson “The Professor” Boucher?

Grayson “The Professor” Boucher was merely two when his father introduced him to the sport of basketball, only for him to discover his deep, genuine passion for it right around the fourth grade. However, even though there wasn’t much streetball in his hometown of Keizer, Oregon, that’s precisely what his interests moved towards while growing up — he didn’t really care for the NBA. “Then I got to high school,” The Professor admitted in the original production, “and I was really small. I kept getting cut from teams. I had no college offers. That was one of the biggest heartbreaks.” 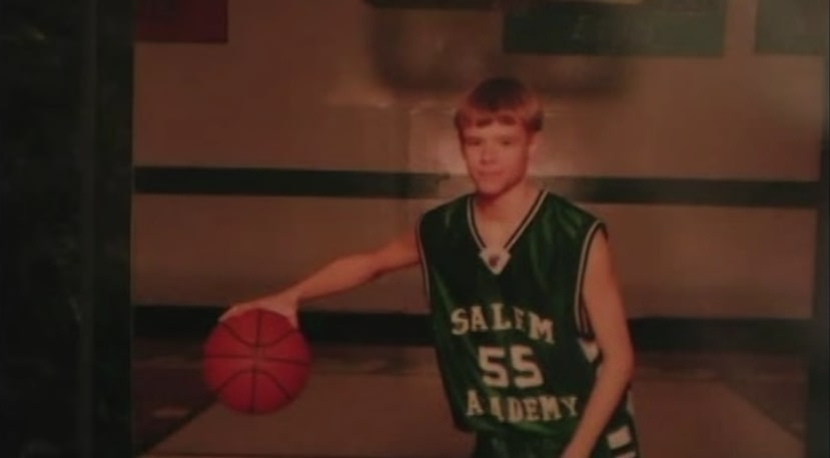 The then-Chemeketa Community College basketball player thus decided to focus on being different and innovative (like he’d seen his idols be on AND1 Mixtapes), which soon led to much more. The Professor had actually developed a whole new set of skills, driving him to jump at the opportunity to try out in the 2003 AND1 Mixtape Tour “open run,” just to earn a spot as well as his title. He was admittedly quite shy throughout high school, yet once he had the AND1 contract, he learned to embrace the fans, the fame, the lifestyle, and everything else that came with being a pro.

Where is Grayson “The Professor” Boucher Now?

From what we can tell, Grayson “The Professor” Boucher was one of the primary AND1 athletes being promoted all around the 2000s, but he still parted ways with them in January 2011. He’d played in over 30 countries by this point, featured in seven seasons of ESPN’s ‘Streetball: The And1 Mixtape Tour’ reality series, and appeared on several magazine covers as well as basketball shows. He had even launched his YouTube channel Professor Live in 2009, which he is still maintaining today through often uploads of vlogs, reaction videos, and a myriad of different series’.

Moreover, apart from being a public figure, The Professor is an actor and an entrepreneur as well. The Los Angeles resident has an uncredited part in the 2008 sports comedy ‘Semi-Pro,’ he has the lead role of Sticky in the 2011 film ‘Ball Don’t Lie,’ and he appeared in the 2022 movie ‘Hustle.’ As for his business venture, he’s the proud CEO of GlobalHooper, a passion-driven apparel brand trading in basketball streetwear such as t-shirts, shorts, pullover hoodies, tracksuits, space pants, and much more. If you want to stay updated on The Professor’s everyday experiences, you can easily follow him on his social media platforms, where he’s very active.

Read More: Where is AND1 Co-Founder Seth Berger Now?