Where is Greg Shapiro From The Mole Now? 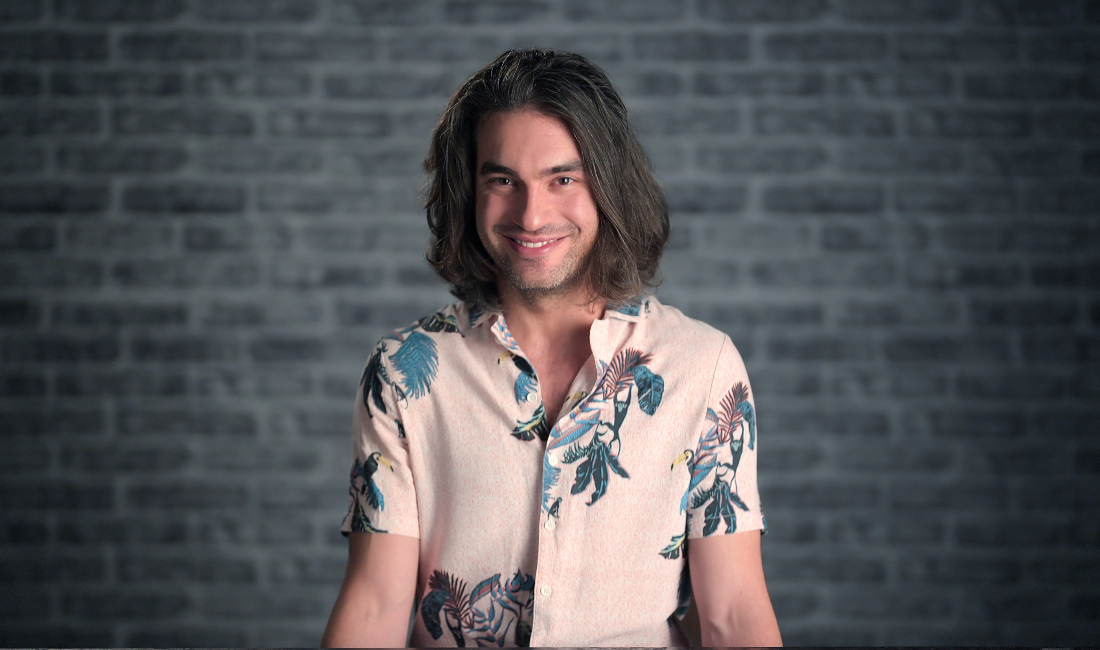 With Netflix’s ‘The Mole’ being a reboot of the eponymous ABC original — which proudly ran from 2001 to 2008 — we get a true insight into the way money and paranoia can turn people around. After all, it’s a competition series wherein 12 players complete a myriad of challenges in the hopes of bagging a massive cash prize, all the while trying to uncover the dark saboteur in their midst. Among them in this debut installment was Greg Shapiro, but he sadly found himself eliminated in episode 8 — so now, if you wish to learn more about him, we’ve got the essential details for you.

The moment Greg stepped onto the Australian terrain alongside his fellow contenders, he established quite an image of himself by using a soothing triangle to calm the different, floating energies. He did not really say anything to the others at that point, yet he did admit in a confessional his strategy is to “be some kind of a guru to the group — draw people in and make them trust me.” That’s because he aimed to essentially form close alliances as well as influence opinions without having to outrightly share his own suspicions, which he actually managed to do for a little while. 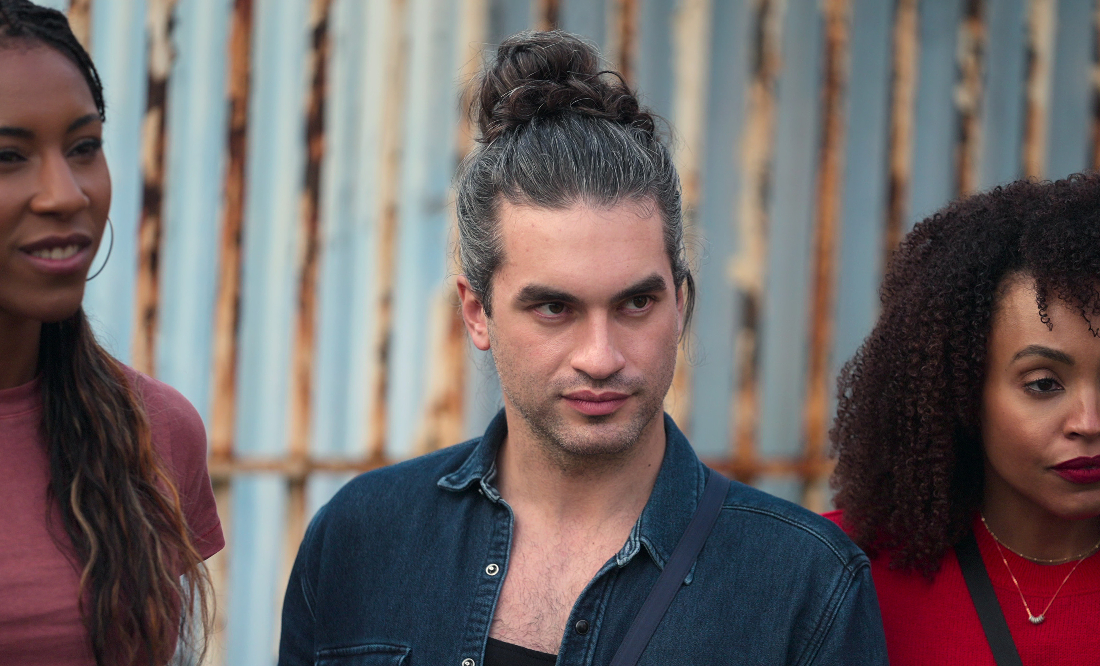 The problems thus only arose when Greg’s decisions didn’t pan out, or he let his reactive, ego-centric self take over (because he did do well as a team player otherwise); it’s just he seemed to love drama. The fact he never lied but successfully manipulated truths — with the prime example being throughout the third mission, the code search — also made many (wrongly) suspect he could be the mole. It was hence his own mixed suspicions towards tall-girl Kesi Neblett and quietly kind Jacob Hacker that ultimately cleared his name by leading to his unexpected elimination in episode 8.

Where is Greg Shapiro Now?

From what we can tell, Greg is currently based in Seattle, where he proudly serves as a Consumer Insights & Rewards Manager at City Experiences as well as a Marketing Research Professional. The Vassar College graduate (2012; with a Bachelor’s in Media Studies) actually also specializes in travel and entertainment strategies to help clients build stronger connections with their audience. We should mention the Jersey Shore native, who gained his street smarts from the literal streets of New York, even holds certifications in not just Zumba and Scuba Diving but also Yoga as well as Reiki.

It’s imperative to note that Greg hails from a strong, traditional Jewish family, which he is undeniably proud of, but he is quite a free spirit himself. He has thus traveled to over 40 countries as of writing and backpacked across the globe, whether it be Guatemala, Bolivia, Peru, or even Florida and California in the States. Honestly, it doesn’t appear as if the 32-year-old has any plans of slowing down, let alone stopping, anytime soon, so we can’t wait to see what adventure he’ll pursue next.

Read More: Where is Dom Gabriel From The Mole Now?