Where is Gustavo “Taby” Falcon Now? 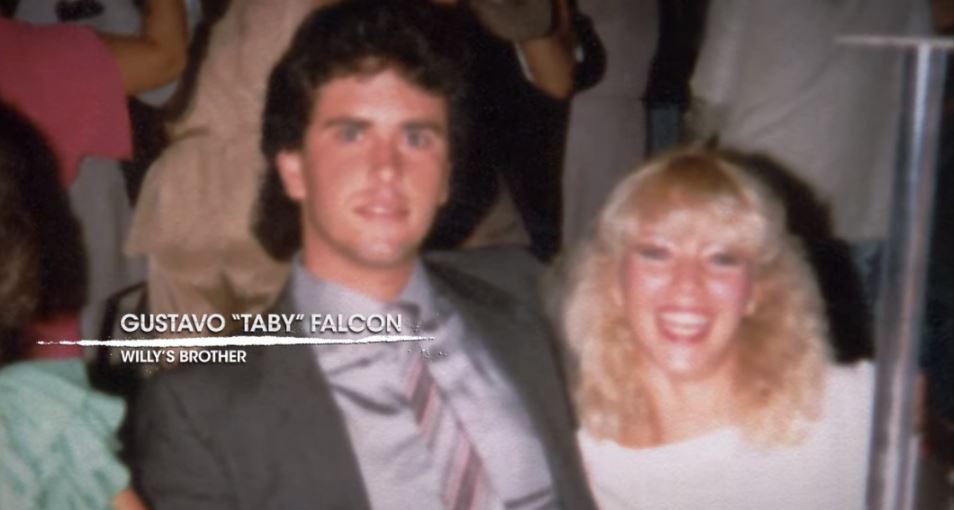 ‘Cocaine Cowboys: The Kings of Miami’ is a Netflix original six-part limited series that delves deep into the life, crimes, and apprehension of Salvador “Sal” Magluta and Augusto “Willy” Falcon, two friends who went from high school dropouts to drug kingpins in mere years. In fact, in 1991, detectives asserted that their organization had collected more than $2 billion in cash and assets by smuggling at least 75 tons of cocaine. Thus, to save himself from the following indictment, Willy’s brother, Gustavo “Taby” Falcon, just disappeared. So, let’s find out his current whereabouts.

Who is Gustavo “Taby” Falcon?

Gustavo “Taby” Falcon was essentially the right-hand man of the Willy-Sal drug association. From keeping transaction ledgers to finding warehouses for their goods and from securing millions in profits from associates to the actual organization of the drug shipments, he did it all. In fact, since they earned between $50,000 to $200,000 in cash almost every day, Taby was responsible for delegating much of the finances and work. One instance is that he sent his brother-in-law, Pedro “Pegy” Rosello, to California to set up shop in LA, which wasn’t as successful as they’d hoped. 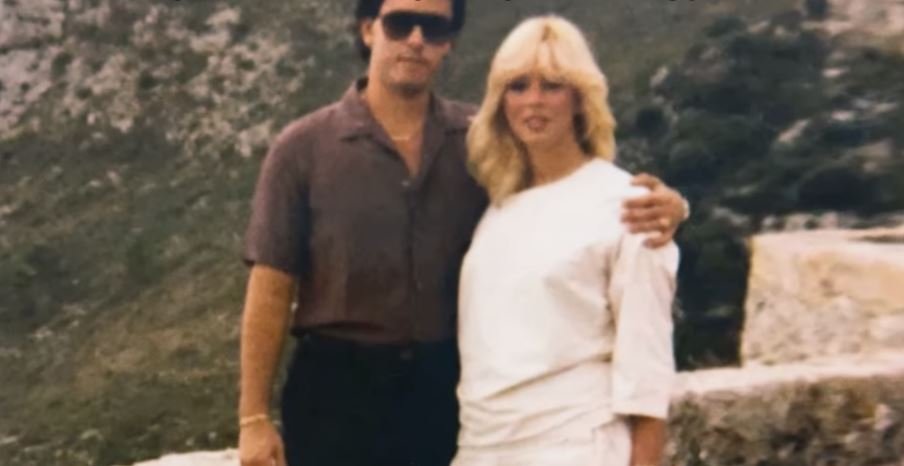 These actions eventually came to light, resulting in the federal indictment against the significant players in 1991, including Taby. Shortly after, he, his wife, and their kids vanished into thin air. They chose to become fugitives as a family instead of facing the music. As per court documents, Taby had convinced himself that it’d be better if he went on the run with his support system since he was afraid not to have them anymore if he went to prison for a long time. In short, Taby did not want his children to grow up without a father, and he was worried that his wife would leave him as well.

Where is Gustavo “Taby” Falcon Now?

Although all previous reports intimated that Gustavo “Taby” Falcon wasn’t on American soil anymore, in April 2017, US Marshals caught him for good near Orlando, Florida. He’d been dwelling in a middle-class house not too far from Disney World in the Kissimmee suburb, where he appeared to be a typical father and husband who worked an ordinary job. For 26 years, he’d assumed the fake identity of Luis Reiss. Thus, the officials only found him after discovering a 2013 car accident involving “Luis,” which led them to the South Florida home under the well-known Falcon family name. 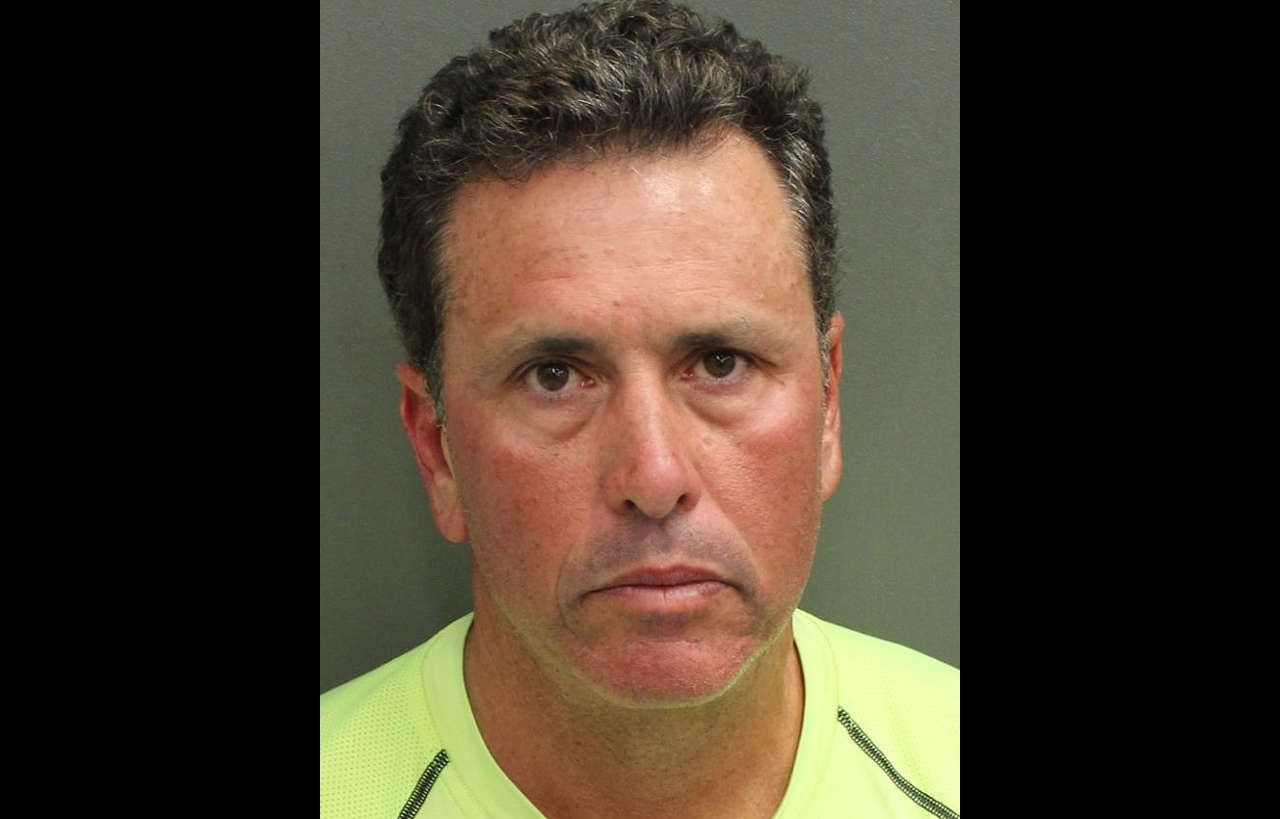 Taby was apprehended while on a bike ride with his wife, so his fall was a surprise to many. However, he seemed glad to have it over with, which he made clear in court by declaring, “I’m not proud of being on the run for 26 years. That’s no way to live. I paid for it every day for 26 years.” Ultimately, on February 1, 2018, Taby pled guilty to charges of possession with intent to distribute and to distribute cocaine. For this, he received a sentence of 135 months. Therefore, today, at the age of 60, Taby is incarcerated at the FCI Jesup Facility, where he’s expected to remain until November 2026.