Where is Guy Georges Now? Is He Dead or Alive?

Considered one of the most dangerous and methodical murderers in France, Guy Georges is a serial killer who perversely preyed on young and attractive women from 1991 to 1997 without letting the monster within him affect his daily life. Though, he’s now often referred to as “The Beast of the Bastille” owing to his heinous offenses. With seven slayings and numerous rapes and assaults, he has an extensive criminal history. Yet, as examined on ‘The Women and the Murderer,’ it was only in 2001 that Guy faced true justice. So now, let’s find out more about him, shall we?

Who is Guy Georges?

Born as Guy Rampillon on October 15, 1962, in Vitry-le-François, this serial killer grew up in turbulent surroundings, undoubtedly influencing his development. While his mother was a French native, his father was a mere American soldier/cook stationed at a NATO base around that period. Thus, according to the Netflix documentary, he was the result of their union and subsequently abandoned. Guy was 6-years-old when his mother dropped him off at Child Services, and the identity of his father wasn’t revealed for a long time. In short, he became a ward of the State.

Guy was taken in by the Morin family shortly after, where he was raised in a big group of children — around seven biological and 13 adopted. Due to this, even though his foster mother, Jeanne Morin, tried her best, he never really received the love and affection he desired, which led to him forming an aggressive streak. At the age of 14, in 1976, he attempted to strangle one of his foster sisters, Roselyne D., and at 16, he tried the same with another sister, Christiane. As per the film, that’s when Jeanne sent him back to the State, where he became a “runaway” and a “delinquent.”

Where is Guy Georges Now?

Following over 20 years of a criminal lifestyle, ranging from minor assaults to stabbings and from rapes to murders, on March 26, 1998, Guy Georges was arrested for raping, torturing, and killing seven women in the Bastille neighborhood from 1991-1997, plus an attempted one. He confessed to all these offenses to the Parisian Serious Crimes Unit but ended up pleading not guilty when the time came for him to head to court. DNA linked him to four of these cases, yet when he stood jury trial in 2001 — three years after his arrest — if there was anything else he could deny, he did. 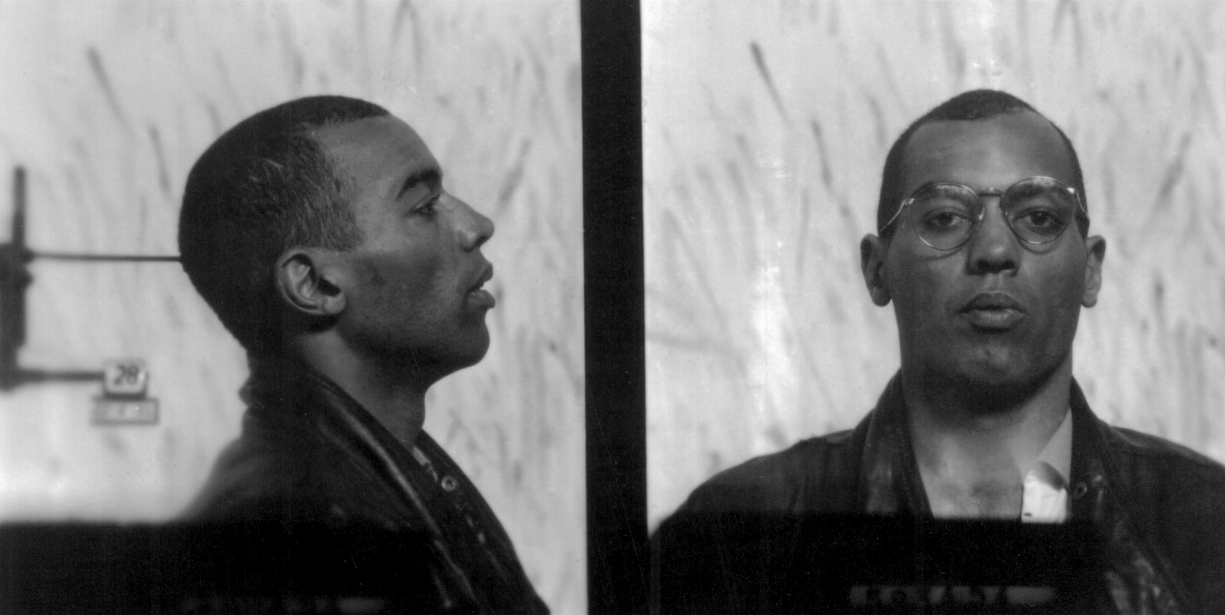 Eventually, however, his lies caught up with him, and Guy admitted guilt to every one of these atrocious acts with no way to backtrack. He murmured “yes” when each charge was put in front of him and later went into detail to describe the victims’ deaths for their families and jury. Guy also stated, “I ask for the forgiveness of my family, from my little sister, from my father, and from God, if there is one. I ask forgiveness from myself.” All this came after his foster mother testified against him and said that though she loved him, her heart was “empty after all the harm you have done to these poor families.”

In April 2001, Guy was sentenced to life in prison without the possibility of parole for at least 22 years. Therefore, today, at the age of 58, he remains incarcerated. According to reports, psychiatrists have classified Guy to be a “narcissistic psychopath” and “hyper-adaptable,” meaning that he can adjust himself in any way to match his environment, that is, if he wants. As for his motive, he was attracted to the energy and aura of each woman he attacked. Hence, he simply wanted to dig deeper into that, all the while playing into his sexual arousal.