Where is Helene Frinking’s Mom Now? 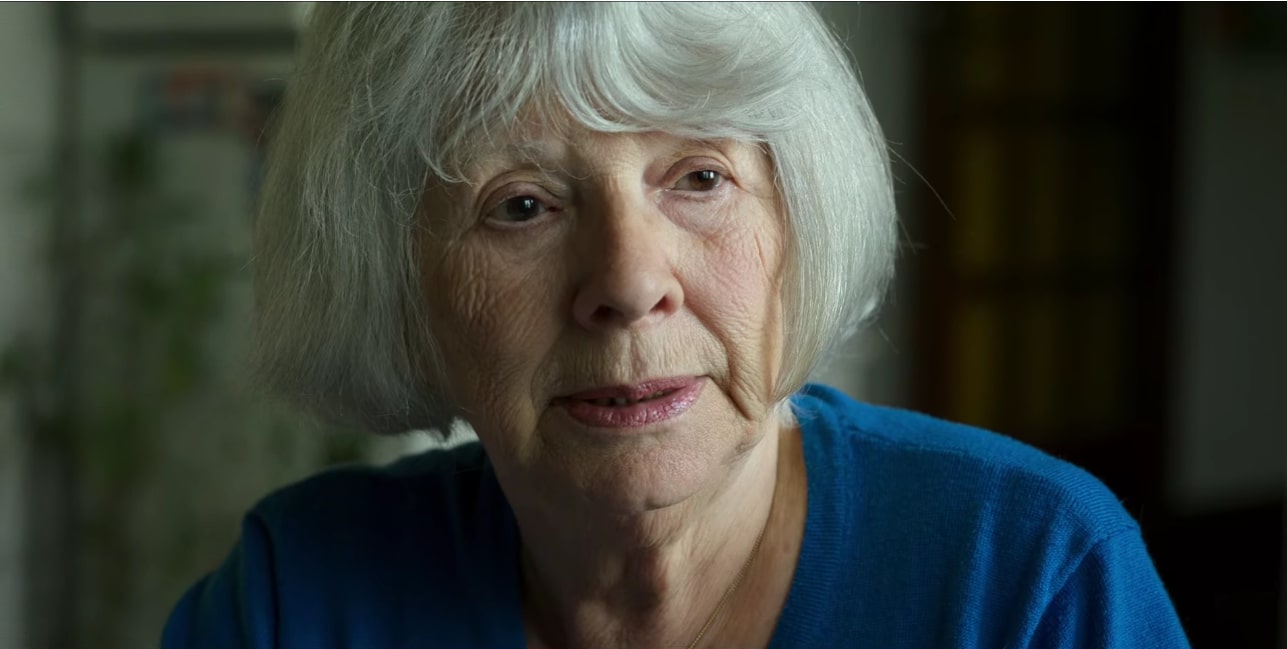 Netflix’s ‘The Women and the Murderer’ is a documentary film that delves into the atrocious offenses of French serial killer Guy Georges, along with his apprehension, conviction, and aftermath. Dubbed “The Beast of the Bastille” due to the seven homicides he committed in the Bastille region between 1991 and 1997, he’s considered one of the most dangerous criminals in the nation. Yet, as we see in the movie, the hard work of an investigator and a victim’s mother ultimately became his downfall. The latter was none other than Anne Gautier, so here’s all that we know about her.

Who is Anne Gautier?

Anne Gautier is the warm and devoted mother of Hélène Frinking, who was the fourth of six children born into the family. As a Dutch native, when she announced that she wanted to study psychology in Paris, her parents told her to be careful, but alas, their world crumbled in 1995. Anne awoke early in the morning of July 8, at around 5:30 a.m., feeling uneasy, and when she couldn’t go back to sleep, around 8:30-9, she decided to call her 27-year-old daughter. A few moments later, a firefighter answered the phone, and that’s when Anne knew that Hélène was gone for good.

As expected, Anne grappled with grief in the ensuing days, but instead of letting it consume her, she actually elected to put that on the back burner until her daughter’s assailant faced justice. She realized that she wouldn’t be able to move on or know where to start until her killer was behind bars; thus, she resolved to work with investigators to find him herself. For a few years, Anne did not say a word about the case to the press at the request of officials, but when two more females died, with the same criminal M.O., she believed enough was enough. Her going public led the dominos to fall — pressure, DNA match analysis, and Guy Georges’ arrest.

Where is Anne Gautier Now?

According to Anne Gautier’s attorneys, her tough facade broke when Guy Georges was taken into custody as she broke down and cried for days. After all, she was the most outspoken individual criticizing the police’s handling of the matter. She once stated, “It was not until I alerted the press on coincidences between the murders that there was an outcry…the authorities were forced to accept that a serial killer was loose. Police had told me earlier that tueurs ensérie [serial killers] were an Anglo-Saxon thing. I think their stubbornness cost at least two lives.” Anne further claimed that they failed because Guy had left several clues beforehand. 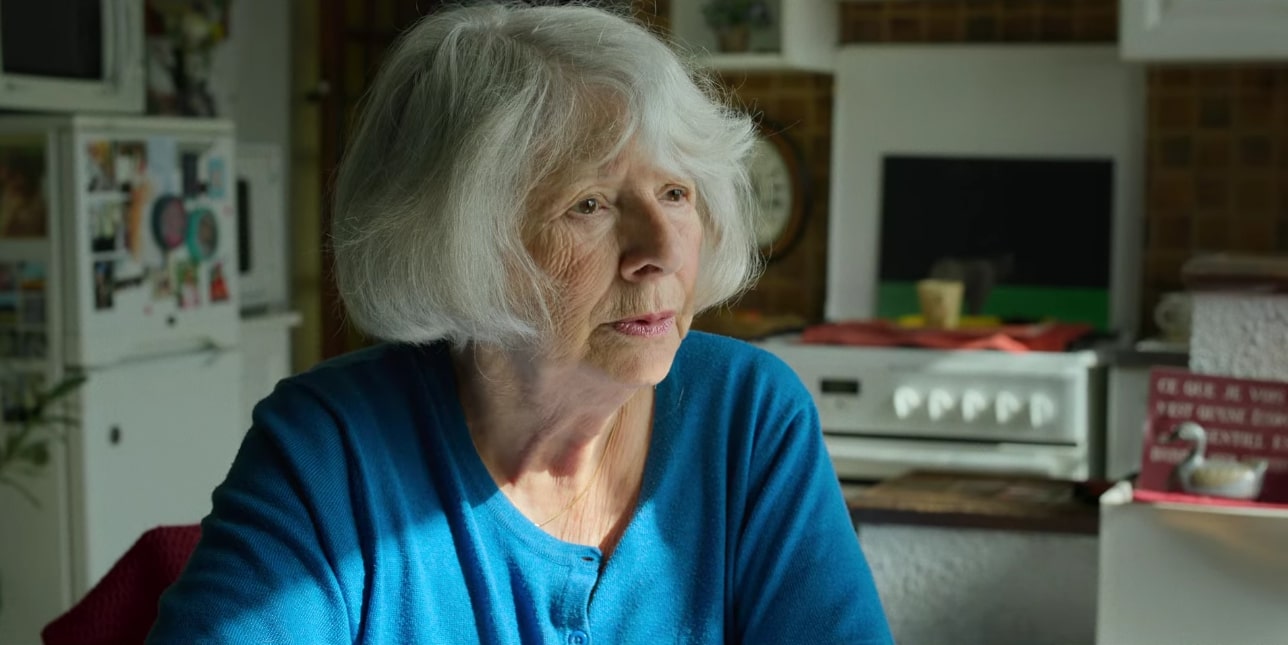 When Guy stood trial for seven murders, including Hélène’s, in 2001, Anne didn’t attend the hearings since she knew that it was not her thing. Yet, when she heard that he had asked for forgiveness, she wrote him a letter, and he responded. While Anne couldn’t forgive him because it wasn’t she whom he attacked, Guy said that he didn’t sleep the night of July 7/8 either and penned, “I owe you so much because I took so much from you.” They then corresponded almost as if they were confidants, and Anne came to think that he was not a monster, just a man whose circumstances led him to be who he was.

From what we can tell, Anne, now in her early 80s, divorced, and a former school teacher, misses her daughter to this day. Although she wishes that things turned out differently, she has moved on to the best of her abilities. She lives her life away from public scrutiny and the limelight but continues to believe in redemption and the hope that Guy can be treated and saved. If not, she at least wants her interaction with him to be studied by French psychologists, who can then reveal more about the mind of a serial killer, which might urge people to help such individuals sooner.

Read More: Where is Guy Georges Now? Is He Dead or Alive?