Where is Gypsy Willis Now? 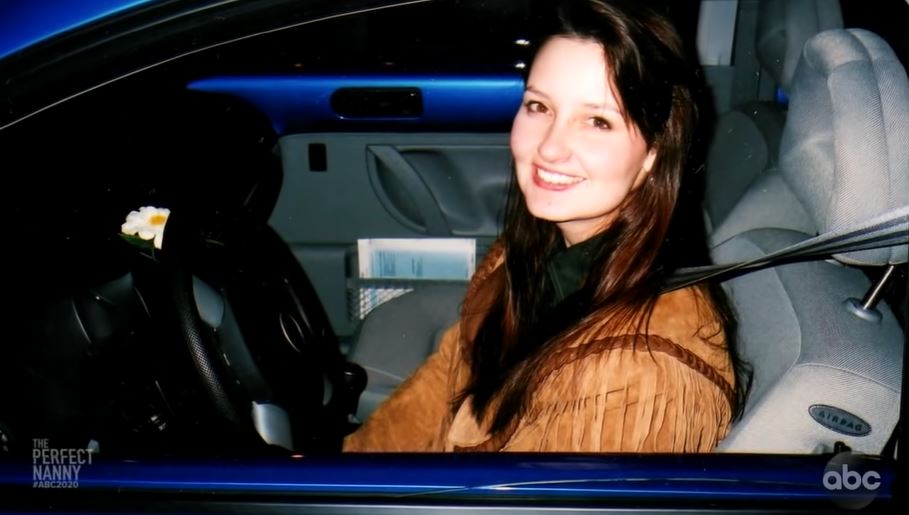 ABC’s ’20/20: The Perfect Nanny’ brings to the viewers the complex investigation of Michele MacNeill’s murder in 2007. A case that was closed after Michele was thought to have died of natural causes was reopened at the family’s urging. That led to the authorities uncovering a sordid tale of an affair between Michele’s husband, Martin, and Gypsy Willis. She became a central figure in the investigation, and later on, she even testified against Martin. So, are you curious about what happened to Gypsy since? Well, here’s what we know!

Who is Gypsy Willis?

Michele first noticed Gypsy when her number showed up multiple times on their phone bill. She confronted Martin about it since she already suspected him of having an affair. Martin met Gypsy online in November 2005, and their relationship quickly escalated. According to Gypsy’s roommates, she talked about killing Michele by either poisoning her or cutting her car’s brake lines. She had also been stalking Michele, broke into the McNeill home, and stole a photo of her. 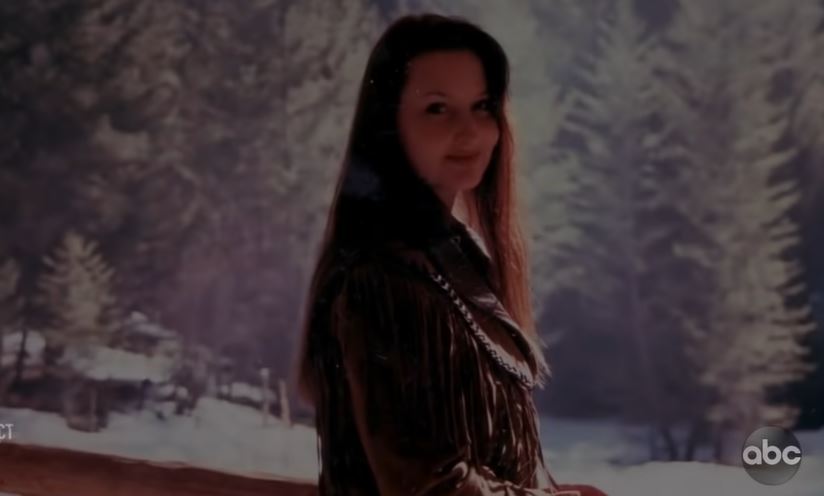 A friend of Gypsy’s stated that Gypsy also took methamphetamines to lose weight for Martin. After Michele’s death, Martin helped her take on the identity of one of his adopted daughters. They even used Michele’s funeral date as the date on their marriage license, but they never actually married. Later on, both Gypsy and Martin were convicted for their part in the identity theft.

Gypsy had even taken Martin to meet her parents in Wyoming, where he proposed to her in front of her family. Gypsy’s sister, Julie, said of her, “I would consider Gypsy to be a deceptive, malevolent, malicious, calculating person. If she sees something she wants, she will rationalize that to the point that she will get that no matter who stands in her way.” In December 2009, she was charged with fraud and some other charges, and in a plea deal, she agreed to testify against Martin at his trial.

Gypsy later stated that the identity theft was all Martin, saying, “When I got together with Martin, I had a lot of tax debt. Probably in the range of $50,000 or $60,000. I knew this was breaking the law, and I didn’t want to do it. I said I didn’t want to. He said that this is the best way to do it, it’s temporary, it’s not gonna hurt anybody, no one will notice.” At Martin’s trial, Gypsy testified that Martin paid for her expenses and her apartment. She also said that she and Martin exchanged multiple text messages on the day after Michele’s death.

Where is Gypsy Willis Now?

For using Martin’s daughter’s identity, Gypsy pleaded guilty to one count of aggravated identity theft. In September 2009, she was sentenced to serve 21 months in prison. She was asked to serve her sentence a month early because the authorities believed she had plans to flee to Mexico. Later, she was also booked on fraud and other charges to which she pleaded guilty in 2011. 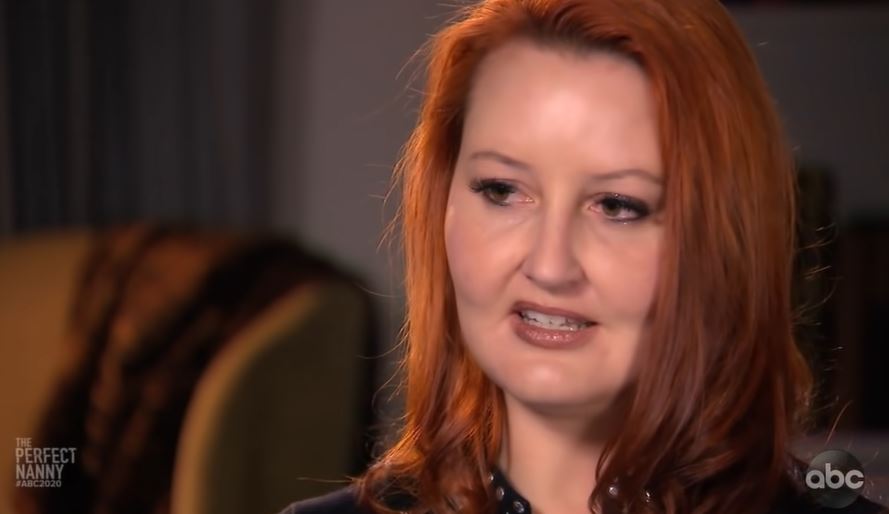 In exchange for three years probation, she testified against Martin. But she also felt that she thought Martin was innocent, saying, “I don’t believe Martin murdered Michele. We have to respect the jury, but I don’t. I would say to [Michele MacNeill’s family], I am so sorry for any part I played in anyone’s pain.” She was released from prison in March 2011. Gypsy has maintained a low profile ever since. From what we can tell, she seems to live in Utah, but not much else is known about her.