How Did Martin MacNeill Die?

ABC’s ’20/20: The Perfect Nanny’ delves into the complex case of Michele MacNeill’s death that occurred in April 2007. In a case with many twists and turns, the authorities followed a trail of clues left behind by her husband, Martin MacNeill, to convict him of murdering his wife. The murder trial highlighted Martin’s shady past before he met Michele and his double life outside of the marriage. So, if you’re wondering what happened to Martin since his conviction, we’ve got you covered.

Who Was Martin MacNeill?

As a 17-year-old in 1973, Martin enlisted in the military by lying about his age but was placed on disability leave about two years later when he was considered a “latent schizophrenic.” Before he met Michele, Martin had forged checks and went on a spending spree, buying expensive things. After crossing paths with Michele at a church-related activity, the couple quickly hit it off and, in 1978, eloped to get married. Months later, Martin spent six months in jail for the forgery.

Then, Martin pursued medicine and eventually got a law degree as well. Their growing family flourished, and they settled in Utah. To everyone else on the outside, Martin seemed like the perfect and devoted father and husband. But the reality was entirely different. In August 2000, he threatened to kill Michele and then himself after she caught him with some pornography. Soon, the relationship crumbled. Amidst all of this, Michele also suspected Martin of having an affair.

About eight days before her death, Michele underwent cosmetic surgery at Martin’s urging. He specifically asked the doctor to prescribe certain drugs that were not general practice. Alexis, one of their daughters, was at home taking care of Michele when on April 5, she found her mother unresponsive. When Martin was asked about it, he said that he might have overmedicated her. Around the same time, Michele also confronted her husband regarding his affair with Gypsy Willis. Eventually, Michele was found dead on April 11.

Within weeks after Michele’s death, Martin moved Gypsy Willis into the family home. He then tried to steal his daughter’s identity to provide a fresh one for Gypsy. He was later convicted for that. Martin also sent his 16-year-old adopted daughter to Ukraine on a visit but didn’t plan for her to come back. Suspiciously, he altered his will, promising only $1 to each of his children, with the rest going to Gypsy. Martin also acted as his wife’s attorney and signed the property over to himself to evade taxes, pretending that she was still alive. There was another disturbing revelation from his past as well. Anna, with whom he had an affair in 2005, told police that Martin admitted to her that he killed his brother.

Is Martin MacNeill Dead or Alive?

Martin stood trial for Michele’s murder in 2013. Given his strange behavior and the affair with Gypsy, the jury found him guilty of first-degree murder and obstruction of justice. In September 2014, he received 15 years to life for the murder and another 15 years for the obstruction charge. Earlier the same year, Martin was found guilty of sexually abusing his daughter, Alexis, for which he received one to fifteen years. The sentences were to be run consecutively. 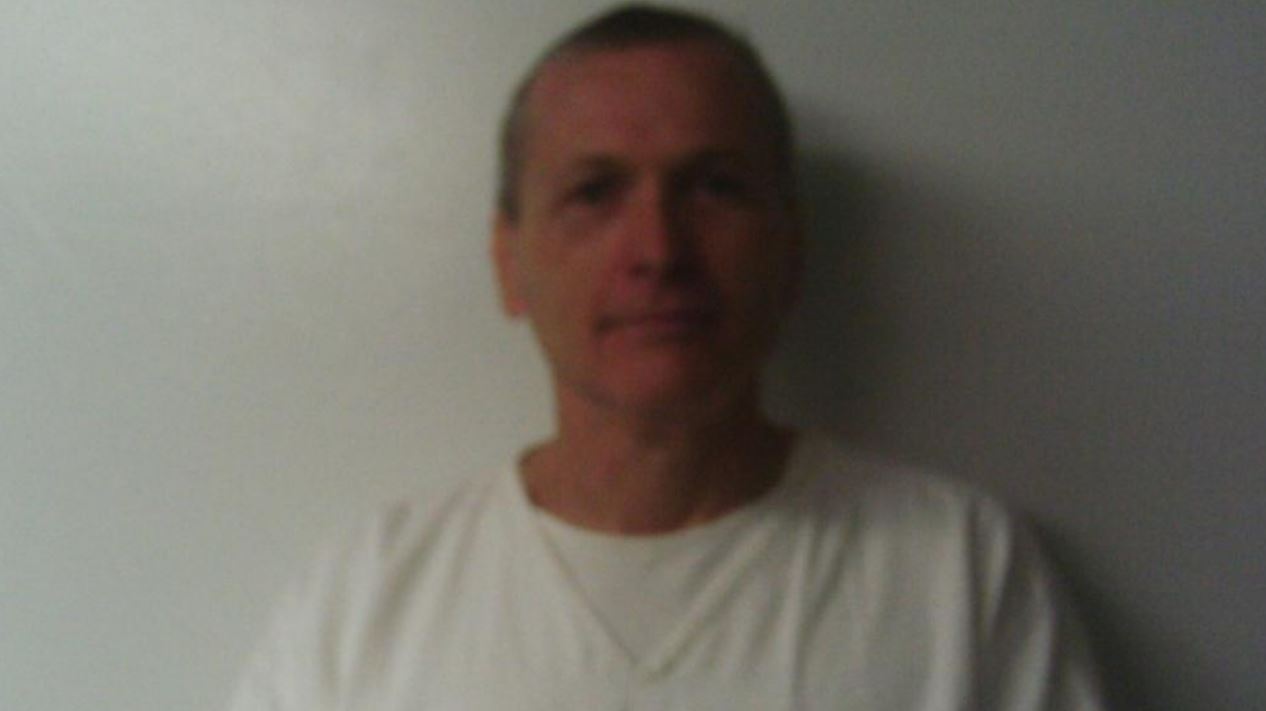 Before Martin was sentenced, he tried to attempt suicide by cutting himself with a razor in December 2013. He used a disposable razor to slice his leg and a femoral artery. He was rushed to a local hospital and survived. But on April 9, 2017, Martin was found unresponsive in the outdoor yard in the prison he was incarcerated at. Martin used a hose and a natural gas line to kill himself. He was about 60 years old at the time of his death.