Where Is Hache Filmed? 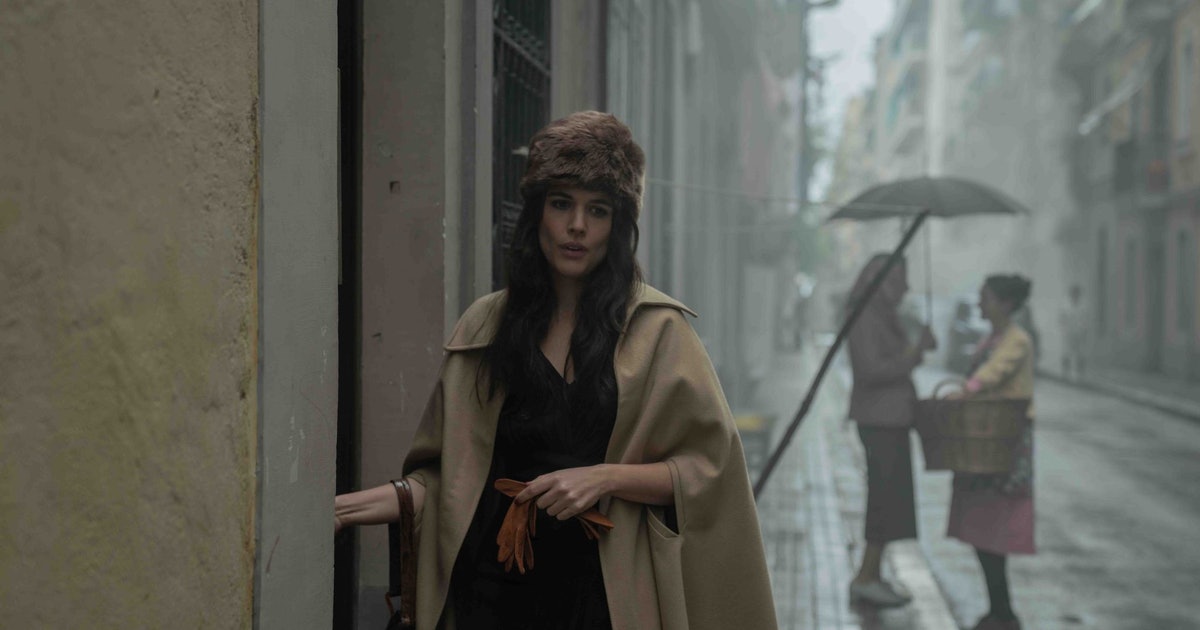 Inspired by actual events, ‘Hache’ is a crime drama web series that follows Helena (Adriana Ugarte), as her circumstances compel her to enter the world of crime and drug trafficking. She may have stumbled into that sort of life, but it’s her grit and charm that helps her rise through the ranks in Malpica’s (Javier Rey) criminal organization. For anyone who watches the show, the striking visuals of 1960s Barcelona are something one will remember for a long time. If you are wondering whether the series is also filmed in Barcelona, then we’ve got you covered!

‘Hache’ is filmed in different parts of Catalonia in Spain, including Manresa, Barcelona, Terrassa, and Tarragona. Here are the details of the filming locations!

A significant chunk of the show has been filmed in Manresa. The areas of Passeig Pere III, Pirelli, and La Sèquia, make Manresa an excellent stand-in for the 1960s Barcelona. Manresa, part of the Province of Barcelona, is an hour’s drive from the city of Barcelona. It is settled around the Basilica of Santa Maria de la Seu, which also features in the series. The town’s diverse locations range from vintage to modern architecture that regularly attracts filming crews. 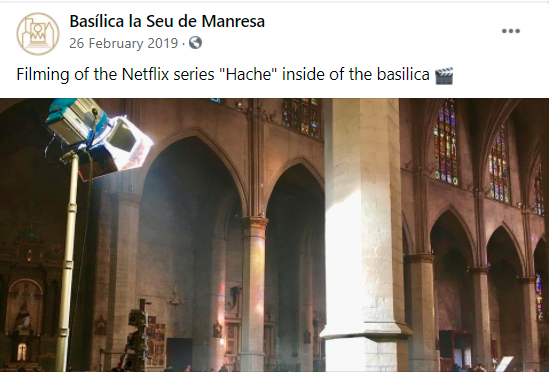 Few scenes in the show are filmed in the El Raval neighborhood of Barcelona. The city is the capital of the Province of Barcelona and the autonomous community of Catalonia. It is no stranger to the screen since it has served as a filming site for ‘Game of Thrones,’ ‘The Machinist,’ ‘The Bourne Identity,’ and ‘Vicky Cristina Barcelona.’

Several indoor scenes have been filmed in Parc Audiovisual de Catalunya, a filming studio located on Carretera, BV-1274, Km1, 08225 Terrassa. The studio sprawls over 538,200 square feet of land and offers four filming sets, with additional support space for film production. It also has a few backlots, warehouses, event spaces, and gardens that can be used for filming.

You may find it interesting to know that Terrassa has a thriving audiovisual community, which eventually led to it becoming a ‘Creative City of UNESCO in Film’ in 2017. Since then, it has served as the filming site of several productions, such as ‘The Paramedic,’ ‘The Photographer of Mauthausen,’ ‘If I Hadn’t Met You,’ and ‘A Thief’s Daughter.’

Few of the scenes in the show have been filmed in and around the Port of Tarragona. The port city has welcomed the production of ‘Hache’ because projects like this help boost tourism and are also economically beneficial. The capital of the Province of Tarragona is situated about 51 miles from Barcelona.