Where is Hacker Albert Gonzalez Now? 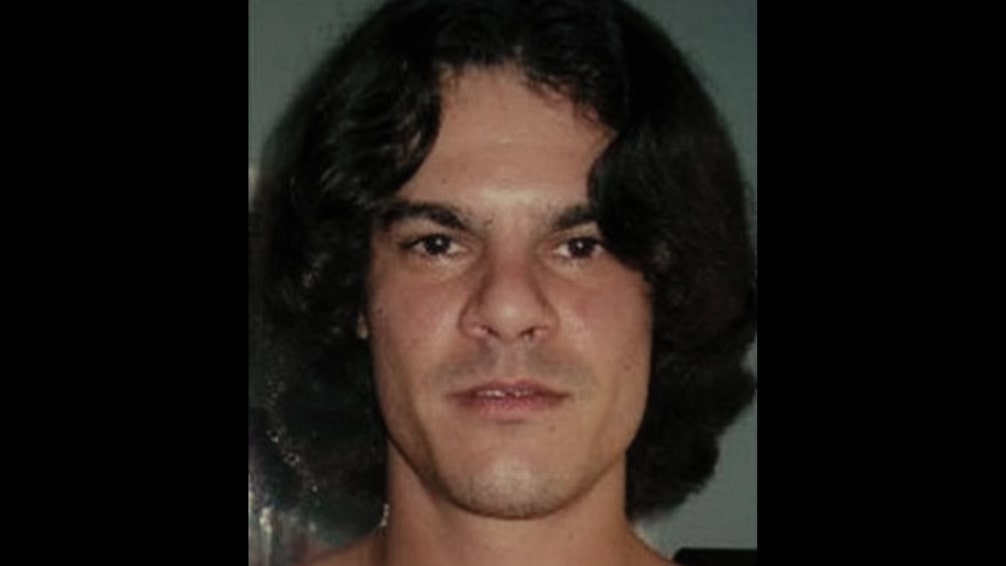 When Netflix’s ‘Web of Make Believe: Death, Lies, and the Internet: The Stingray’ described Albert Gonzalez as a huge deal in the cybercrime and hacking community, they weren’t exaggerating. After all, not only did he run the ShadowCrew crime forum at one point in time back in the 2000s, but he also ended up becoming the biggest credit card thief in the history of humankind. So now, if you wish to learn more about the details of his life, his offenses, his sudden apprehension, his cooperation with the authorities, and his current whereabouts, we’ve got you covered.

Who is Albert Gonzalez?

Although Albert Gonzalez was reportedly born in Cuba, he primarily grew up alongside his family in a relatively good, working-class neighborhood just south of downtown Miami in Florida. He was actually considered an ordinary kid of sorts, that is, until the first computer he got at the age of 12 gave way to an obsession, with him delving deep into one rabbit hole after another. In fact, by the time 1995 came around, the 14-year-old was using stolen bank card information from the dark web to buy music, games, and clothes for himself before he managed to hack into NASA.

From there, despite losing his computer privileges for six months and thus understanding the immense risks, Albert eventually decided to pursue a career in the world of cybercrime. He dropped out of Miami Dade College during his freshman year, taught himself the intricacies of the different kinds of software available, and then moved on to cyberheists through identity theft. However, upon his 2003 arrest for making fraudulent ATM withdrawals in New York, he agreed to turn into a Secret Service informant to set up a trap for ShadowCrew, following which he rose the ranks.

Once the forum was under Albert’s (screenname CumbaJohnny’s) possession in 2004, Operation Firewall was implemented to capture most of its leading members. It actually worked out so well that the Secret Service continued not just to employ his expertise in a myriad of cases but also asked him to speak at several informative seminars. Little did they realize, though, that he was still working as a hacker on the side — stealing customer databases from some of the most well-known corporations in America. In 18 months between 2005 and 2007, Albert had gained access to 180 million accounts, only to steal 40 million payment cards from them.

Where is Albert Gonzalez Now?

Albert Gonzalez, who had dubbed his criminal enterprise Operation Get Rich or Die Tryin’, was apprehended in May 2008, shortly after which he even directed officials to $1.2 million buried in his parents’ yard. Hence, in March 2010, he was sentenced to 20 years plus one day in federal prison, with three years of supervised release as well as a $25,000 fine, on the charges of conspiracy, computer fraud, wire fraud, access device fraud, and aggravated identity theft.

During his sentencing hearing, Albert admitted he “deeply regrets” his actions, especially because they harmed the personal relationships he’d established. “Particularly one I had with a certain government agency…that gave me a second chance in life,” he said, referring to the Secret Service. “I blame nobody but myself.” Therefore, today, the 40-year-old convicted felon is incarcerated at the administrative/minimum-security Federal Medical Center in Lexington, Kentucky. As of writing, he is scheduled to be released on July 26, 2024.