Where is Harley Himber Now? 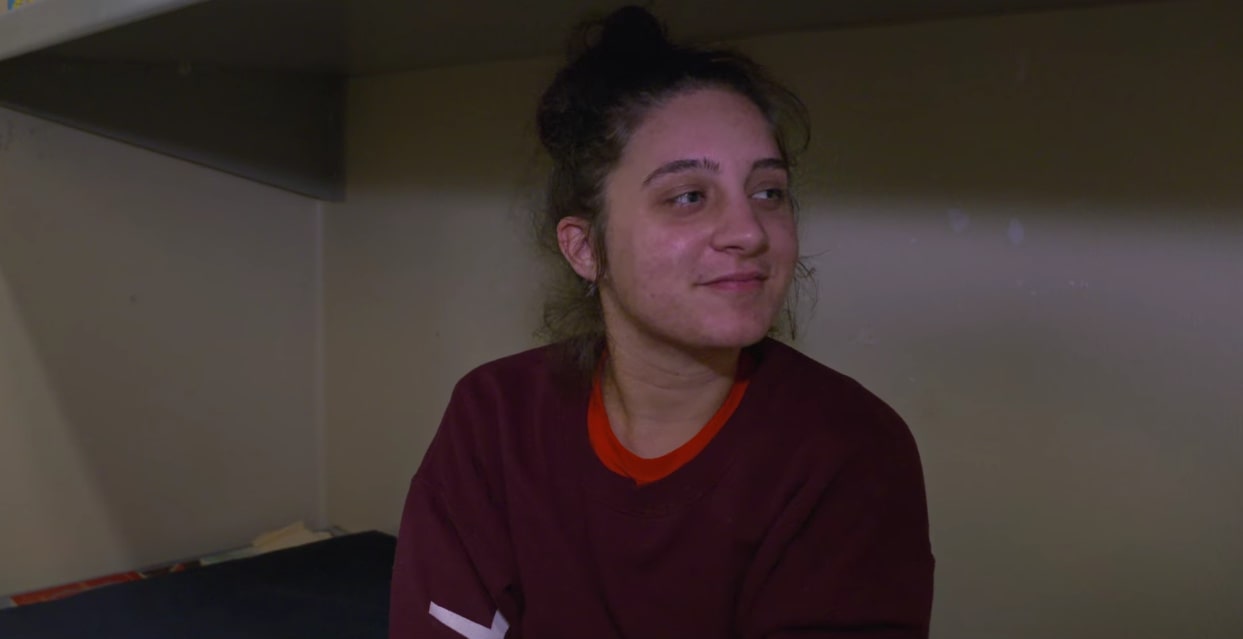 Netflix’s ‘Jailbirds’ is quite a controversial documentary series that centers around the lives and crimes of various women whose past has led them to prison. After all, instead of merely focusing on their offenses, it highlights how they’re hoping to be much more than the mix of their mistakes. In the first season, we get a gist of those incarcerated in Sacramento, so now, in ‘Jailbirds New Orleans,’ we delve into the realities of the female inmates at Orleans Justice Center. Harley Himber is one such individual, and if you’re curious to know more about her, we’ve got you covered.

Who is Harley Himber?

On May 9, 2019, Harley Himber was a 23-year-old addict who allegedly turned her world upside down by attempting to kidnap a teenage boy. As per reports, she didn’t know the 15-year-old, yet she managed to call him by name as he was leaving a doctor’s office in Marigny with his mother. Harley said she was a Secret Service agent and needed him to get in her car. When he refused and left with his mother in another person’s vehicle, Harley purportedly followed and rear-ended them more than once. Then, she supposedly got out, undressed, and started throwing rocks at a nearby business. 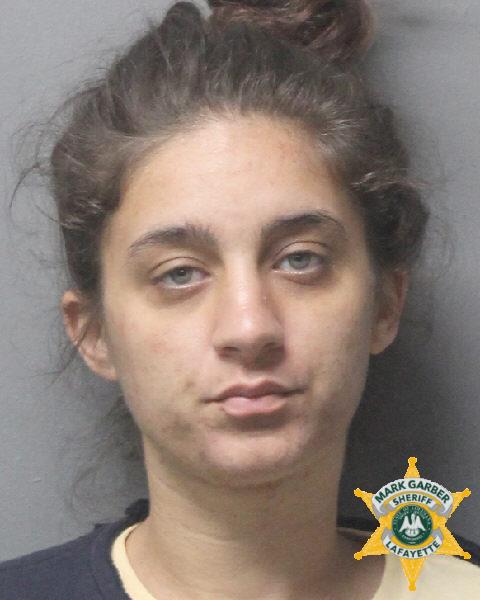 According to the Netflix show, Harley doesn’t remember this because she was “high and up for entirely too long.” Furthermore, by the time deputies arrived at the scene, her behavior had turned into near unresponsiveness, meaning that she was taken to a local hospital before being apprehended. She was indicted on several counts, including obscenity, theft, attempted simple kidnapping, aggravated criminal property damage, and absconding probation. The last charge was because she had already pleaded guilty to two counts of possession of drugs in September 2018.

Where is Harley Himber Now?

We’ll be honest, the most shocking aspect of all this is that Harley Himber has a background in corrections — she was a deputy in her locality before drug addiction took over her life. In other words, Harley has seen both sides of the justice system and understands that although circumstances play a huge role in actions, taking responsibility is also necessary. Today, at the age of 25, Harley is a mother, having given birth to a baby boy when she was 18.

In the documentary, she stated that she partied because her son was too young to remember, but that’s not the case now. From what we can tell, Harley was released from the corrections center in 2020, following which the plan was to enter rehab and turn her life around to be a better daughter, sister, and most importantly, mother. She doesn’t want her past and crimes to affect her son’s overall development and how he tackles the world.

Harley also believes that this is the last chance she will receive from those closest to her because they’re at their “wit’s end.” With that said, Harley’s family genuinely seems to care about her even now. As there are no other legal records, we can assume that she hasn’t gotten into trouble since. Maybe, one day soon, Harley Himber might even end up achieving her dream of becoming a lawyer.