Where is HBO Max’s The Bridge Filmed? 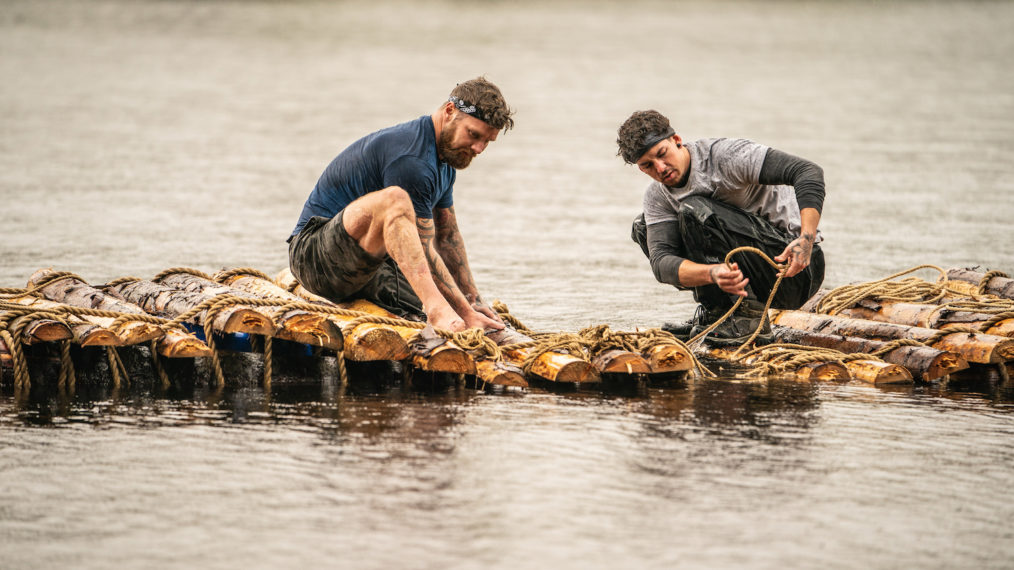 ‘The Bridge’ is a reality TV series that follows a group of strangers who are gathered near a picturesque and secluded lake or bay. They must work together to reach a distant island by building a bridge in order to win the ultimate prize in the end. However, they are supposed to complete this task in a limited number of days while facing lots of twists and challenges along the way, one of them being that only one person is crowned the winner of the competition.

The unique format of the show, coupled with all the drama that ensues between the contestants, makes the HBO Max series an entertaining watch. In addition, what intrigues the viewers is the scenic place where the show is filmed, with the backdrop of the open waters. Well, if you are a curious soul wondering about the actual locations of ‘The Bridge,’ allow us to eliminate your curiosities once and for all!

‘The Bridge’ is filmed in Wales and Vietnam, specifically in and around Denbigh Moors and Quảng Ninh Province. The principal photography for the inaugural iteration of the reality series seemingly took place in Summer 2020, while the filming for the sophomore season occurred in January 2022 over two weeks. Now, let us fill you in on all the details about the specific locations that appear in the series!

To tape the first season of ‘The Bridge,’ the production team set up camp in Llyn Brenig, a reservoir situated on Denbigh Moors in North Wales. This artificial lake is quite a popular destination for several activities such as hiking, fishing, watersports, and mountain biking. Since the shooting for season 1 took place during the COVID-19 pandemic, the contestants had to spend two weeks in self-isolation before production commenced. The cast and crew even taped some pivotal scenes in the woods surrounding the lake and the nearby camps where they stayed in.

For the second season, the cast and crew of ‘The Bridge’ traveled to Hạ Long Bay (Halong Bay), a UNESCO World Heritage Site and tourist destination in the Vietnamese province of Quảng Ninh. The production team charted the picturesque landscape of the gorgeous bay to lens all the pivotal sequences of the sophomore edition of the reality series. In addition, it seems that they made a stop at Cát Bà Island, a popular stop on the way to Halong Bay in Northern Vietnam.

Translating to the “descending dragon,” Hạ Long Bay belongs to Hạ Long city, Cẩm Phả city, and is a small area of Vân Đồn District. Given the gorgeous natural backdrop of the region, ‘The Bridge’ is not the only filming project that has utilized the vicinity of the bay. Over the years, other movies have also been recorded in Hạ Long Bay, such as ‘Life,’ ‘Indochine,’ ‘The Vertical Ray of the Sun,’ and ‘Lost in Laos.’