Where is HBO’s In Treatment Filmed? 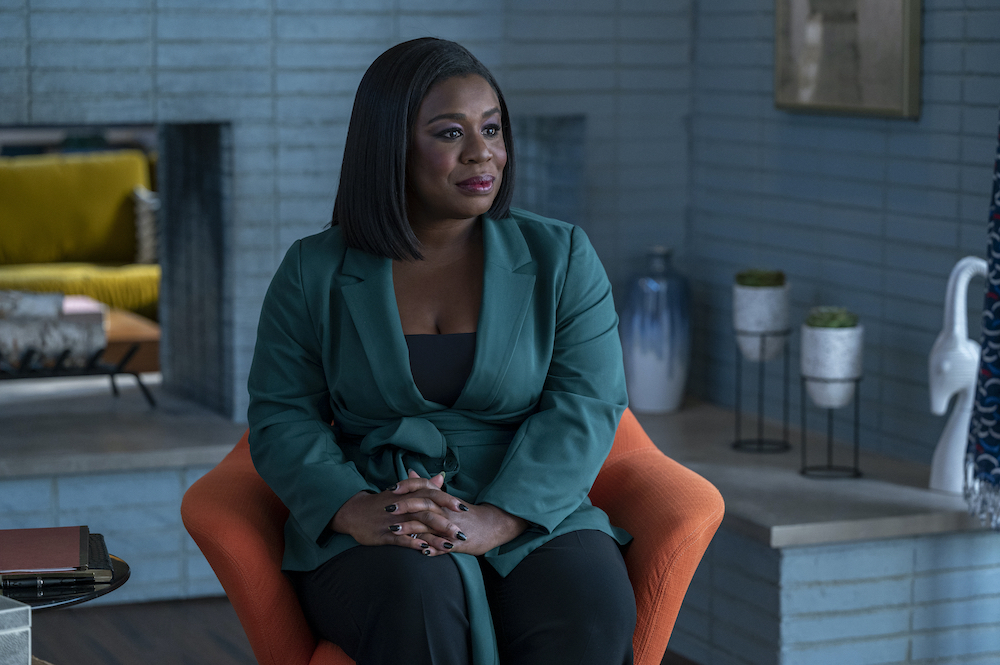 Adapted from the Israeli show ‘BeTipul,’ ‘In Treatment’ is a drama television series that revolves around a psychotherapist’s relentless and selfless service to help patients suffering from a plethora of emotional and psychological issues, which in turn heals the counselor herself in the process. The show became a cult classic after its release in 2008. It continues to boast a decent fanbase who may sometimes wonder about the exact filming locations of the show. In case you find yourself wondering about the same, well, we have got you covered.

The drama series is filmed entirely in California and New York. The Golden State is the center of the global film industry for the last hundred years. Despite the emergence of several sought-after television production locations over the decades, as a result of globalization, California continues to be quite influential in the entertainment industry.

On the other hand, New York has hosted the shooting of several well-known television shows. Some famous names that spring to mind are ‘Ugly Betty,’ ‘White Collar,’ ‘Watch What Happens Live,’ ‘Unbreakable Kimmy Schmidt,’ and ‘Royal Pains.’ The filming for ‘In Treatment’ takes place in several locations in these two states, so without further ado, let’s jump right in and learn more about them.

Season 4 of the drama series was filmed in Los Angeles (in late 2020). According to Deadline, the production got a tax credit of more than $6 million. When Film and Television Tax Credit Program started getting a larger budget in 2014, providing employment opportunities for the citizens was one of its primary goals. 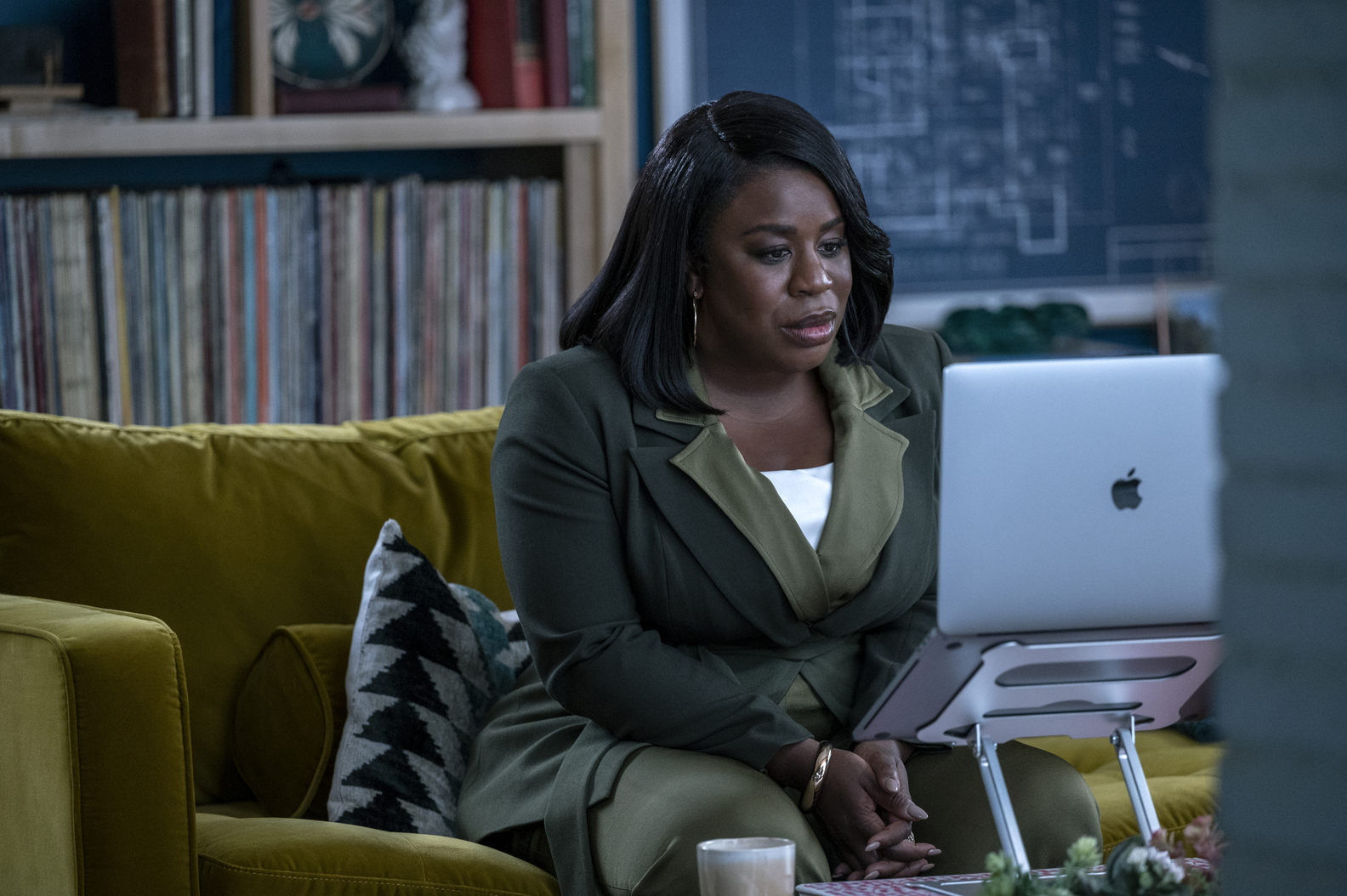 The estimated budget of ‘In Treatment’ season 4, according to some estimates, was around $40 million. The filming also offered many jobs for the citizens while the world was still struggling with the global coronavirus pandemic. Interestingly, season 1 of the show was also filmed in the City of Angels. The filming took place in Paramount Studios, located at 5555 Melrose Avenue, Hollywood. 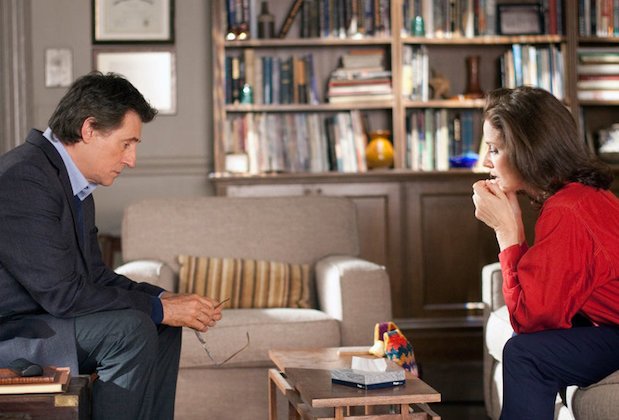 ‘In Treatment’ was renewed for the second season on June 20, 2008. Filming for season 2 took place in New York City because Gabriel Byrne apparently threatened to resign if the production was done in Los Angeles. Filming for the season began in the fall of 2008, and it wrapped up in early 2009. 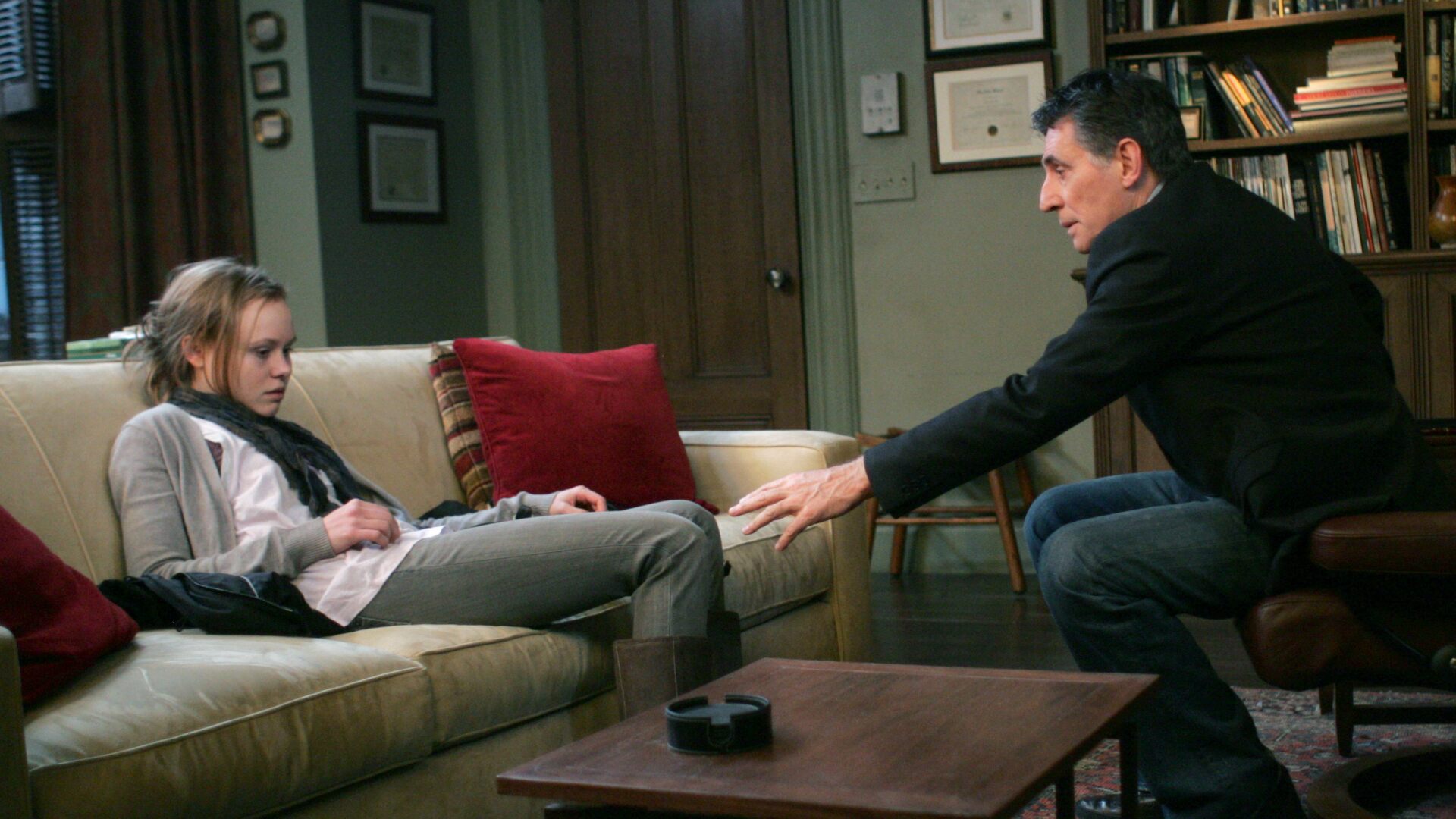 Filming for season 3 was also done in New York City. Production began in early 2010, and it was wrapped up in a few weeks. In 2011, HBO officially announced that the series would come back with a different format. However, soon it appeared that the series wouldn’t be returning again, and season 3 will remain the last. All of that changed when HBO announced a reboot in 2020. 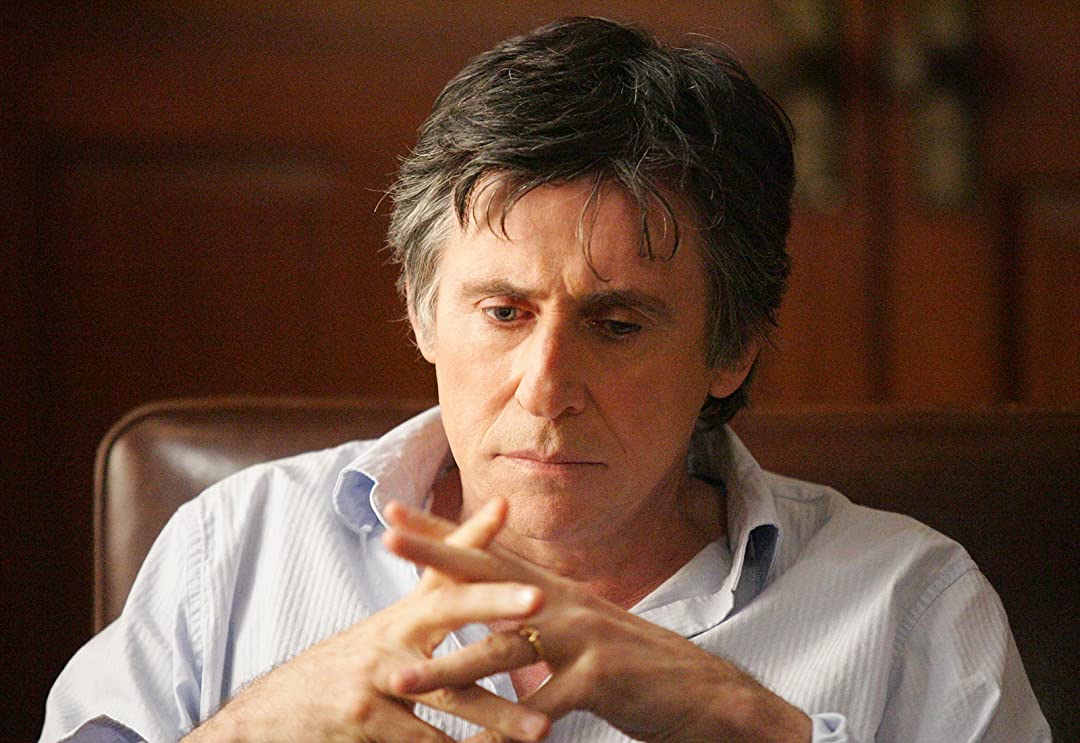