Where is HBO’s Legendary Filmed? 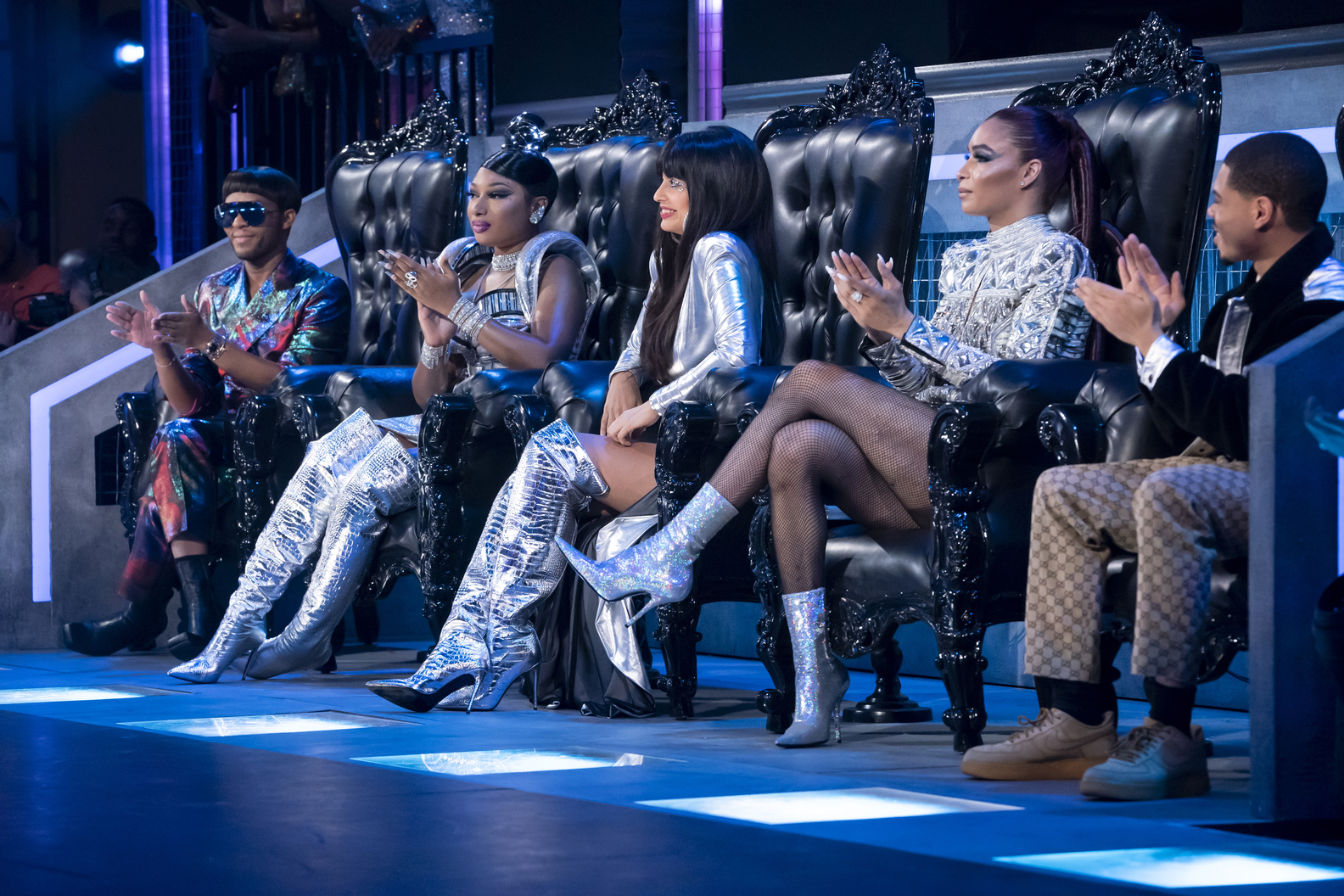 HBO’s ‘Legendary’ is a reality competition series that features LGBT youths divided into different houses which compete against one another in dance challenges for an attractive cash prize. It quickly became popular for introducing viewers to the ball culture and giving trans and queer artists a platform to express themselves fearlessly. The eye-catching performances filmed in the show may make viewers curious about the shooting location of ‘Legendary.’ Here’s all you need to know about the show’s production.

‘Legendary’ is filmed in California and Connecticut. Located in the western U.S., California is famous for Golden Gate Bridge, Alcatraz Island, the majestic Sierra Nevada Mountain, and the fascinating redwood forests. It has been a prominent film and television production location since the twentieth century.

On the other hand, Connecticut is also a sought-after shooting destination. Movies filmed in the Nutmeg State include ‘Amistad,’ ‘Confessions of a Shopaholic‘ and ‘Indiana Jones and the Kingdom of the Crystal Skull.’ Filming for the reality competition series is done in different locations in these two states, so let’s learn more about them.

Season 1 of the reality competition series was filmed in a studio in Stamford. Almost the entire series was shot with a considerable studio audience with the hope that it will give the viewers a perfect ballroom experience. However, the season finale was filmed audience-less after the coronavirus outbreak. 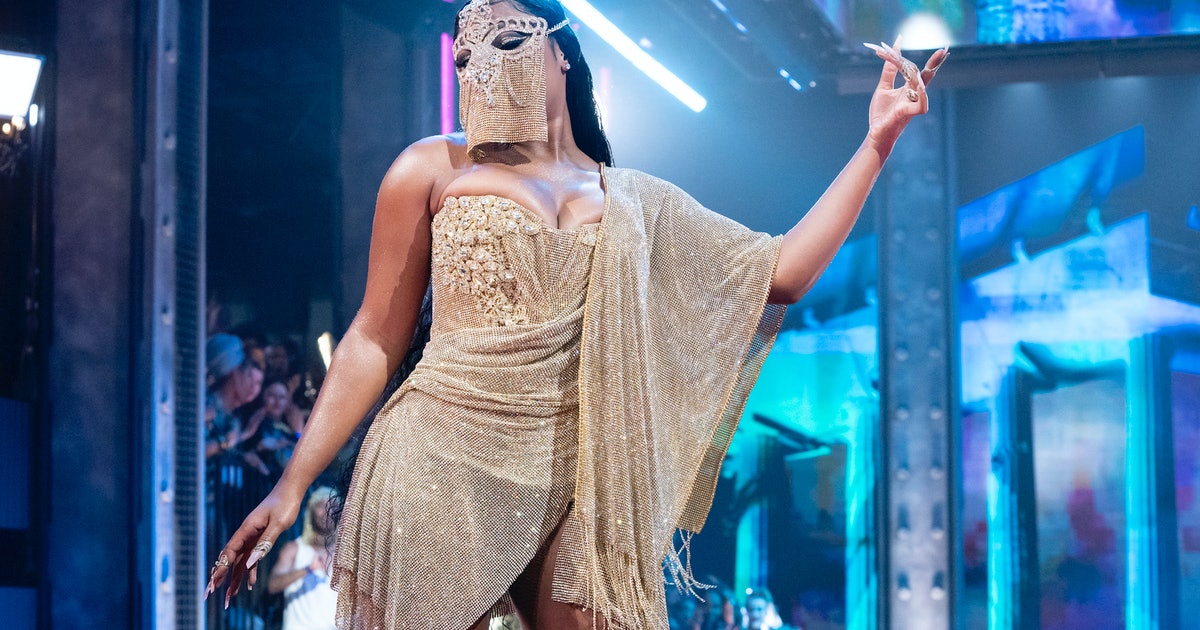 Interestingly, like Los Angeles, Stamford has been a sought-after filming location for several years now, and numerous films have been shot there. The long-list includes ‘Saving Grace,’ ‘Reservation Road,’ ‘Revolutionary Road,’ ‘Everybody’s Fine,’ ‘The Private Lives of Pippa Lee,’ and ‘We Need to Talk About Kevin.’

‘Legendary’ season 2 is filmed in a production studio in Los Angeles. After a successful season 1, the reality competition series was renewed for season 2 in July 2020. The production began amidst the global coronavirus pandemic, because of which the filming was done without an audience. It is not surprising that the Southern California city was chosen as a shooting location, considering it is literally the center of the country’s film and television production.

The City of Angels is famous for its beautiful snow-capped mountains and numerous film studios that have ensured the city’s dominance over the global film industry since the 1920s. Over the years, Los Angeles has become a cultural center that has attracted filmmakers from around the world. Some of the well-known shows filmed in the city include ‘Lucifer,’ ‘Scorpion,’ ‘Seinfeld,’ ‘Never Have I Ever,’ and ‘Supergirl.’