Where is HGTV’s Battle on the Beach Filmed? 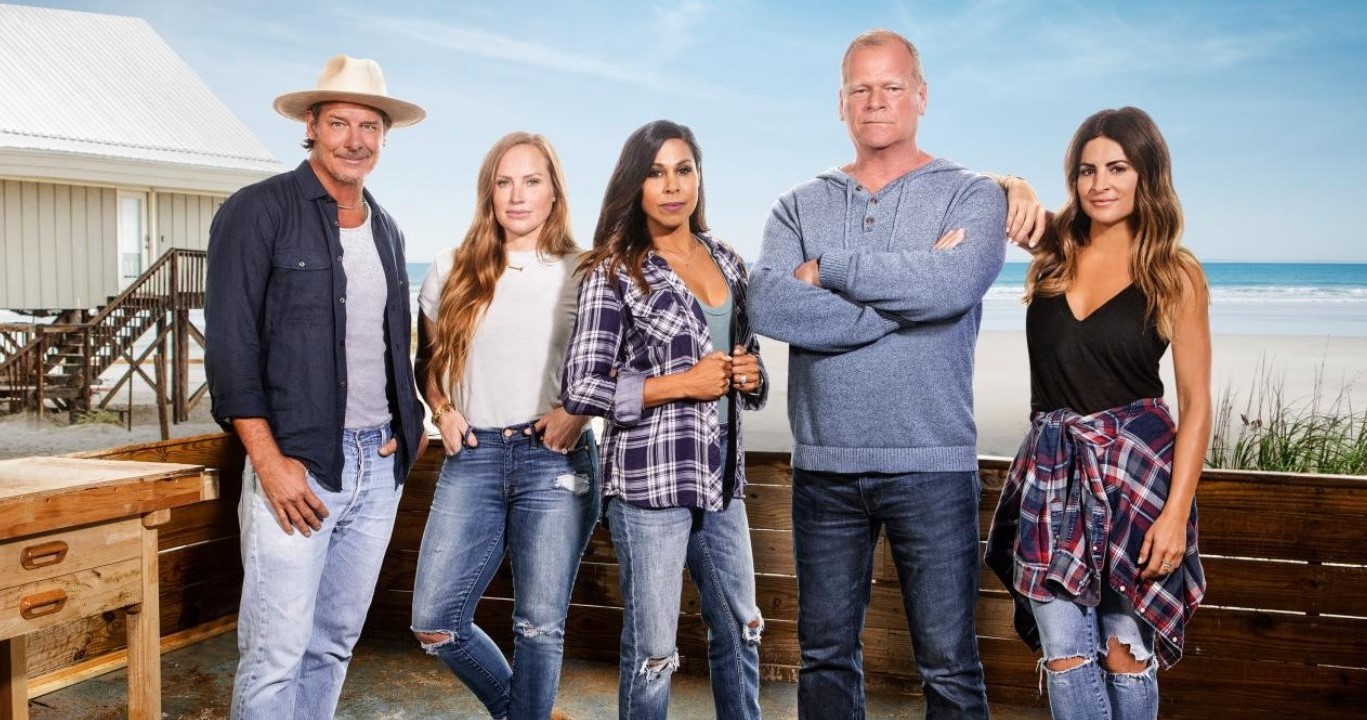 HGTV’s ‘Battle on the Beach’ is a reality competition series that pits aspiring house flippers against one another in teams of three for prize money of $50,000. These participants face intense renovation challenges that test their understanding and application of design and architecture. It features favorite HGTV stars like Mike Holmes and Mina Starsiak-Hawk as judges, while Taniya Nayak, Ty Pennington, and Alison Victoria serve as mentors.

As the title suggests, the competition show is filmed in scenic beachside locations, the beauty of which can get anyone glued to their seats. Curious to learn more about them? You have come to the right place. Here’s everything you need to know about the places where ‘Battle on the Beach’ is filmed!

Battle on the Beach Filming Locations

The home renovation competition series is filmed extensively in Alabama. Located in the southeastern region of the United States, the production in the area reportedly commenced sometime in March 2021, and wrapped up a few weeks later, around mid-April 2021. Thanks to its distinct environmental conditions and diverse landscapes, the cotton state has attracted the production of several movies and television shows over the years.

Some well-known movies filmed in the region include ‘Big Fish,’ ‘Selma,’ ‘Need For Speed,’ ‘Get Out,’ and ‘42.’ Since Alabama has many beachsides locations, where exactly is the HGTV show filmed? Well, we dug a little deeper, and here’s everything we can find out.

Located in Baldwin County, Gulf Shores is a major filming location for the HGTV show. Its humid subtropical climate, coupled with its sandy beaches, offers the ideal shooting conditions for the renovation show. The cast and crew filmed primarily at 3 seaside 1,500 square foot properties along with its picturesque beaches. The region is well-known for its boating cruises, ocean fishing, and golf, all of which attract tourists from nearby states.

Filming for the series is also done in Fort Morgan. Located over a half-hour drive away from Gulf Shores, the unincorporated community is famous for its oceanfront luxurious vacation rentals that offer a spectacular view of sunsets and give visitors an opportunity to really savor every moment on its sandy beaches.

The waters of the Gulf coast are teeming with dolphins, turtles, and numerous species of fish that one can get close to and observe in their natural environments. It is therefore not surprising that deep-sea fishing is an attraction in the region. Furthermore, if one gets bored by the beachside adventures, one can always relax in a cozy oceanfront condo or play golf.