Where is HGTV’s Call the Closer Filmed? 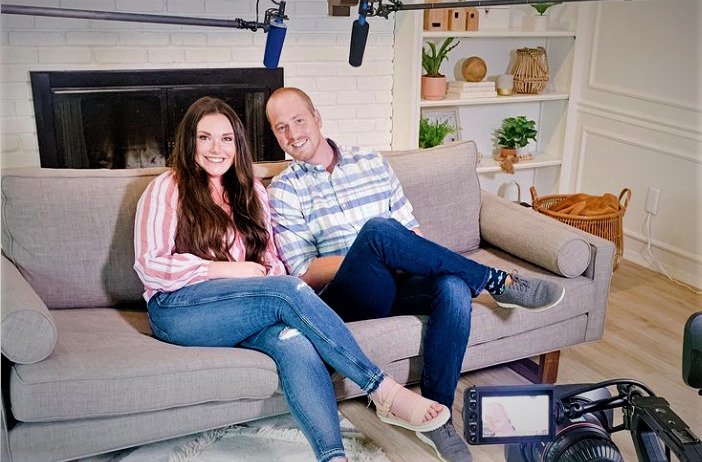 HGTV’s ‘Call the Closer’ is a reality series that features real estate expert Lauren Risley. The show follows her as she assists her clients find the dream home they have been looking for by helping them navigate the intimidating process of acquiring a new property. Once they have found the right house, Lauren and her talented team guide the new owners through the renovation process. The experience of zealous home buyers is filmed in the modern-day suburbs. If the anxious decision-making process or the enthusiasm of finding the dream home caught your attention, and you wish to learn more about where this home renovation show is shot, then allow us to be your guide!

‘Call the Closer’ is filmed entirely in Missouri, particularly in and around the city of St. Louis. According to reports, the production of the eight-episode series commenced sometime in March 2021 and wrapped up almost five months later in August 2021. Now, let’s learn more about the specific details of where the show is filmed.

The principal photography of the reality television series takes place in St. Louis. The buildings in the city are breathtaking and are primarily influenced by German, French Colonial, Victorian, early American, and modern architectural styles.

The cast and crew filmed some shots in the historic neighborhood of Compton Heights, which is located in the southern part of St. Louis. The production for the HGTV show is also carried out in places like Central West End and Holly Hills.

Ladue serves as one of many filming locations for ‘Call the Closer.’ Situated in St. Louis County, the city is home to the Tilles Park located at Litzsinger Road and McKnight Road. With the population hovering just over 1,000, Ladue is one of the wealthiest regions in the entire state of Missouri. The cast and crew of the renovation show reportedly shot a number of scenes in this region.

Kirkwood is yet another place where the HGTV show is filmed. Located a few miles away from the primary filming location – St. Louis – it was founded in 1853 and is spread just over an area of approximately nine square miles. The region has a number of homes made in the 19th century that overwhelmingly make use of Italianate, Victorian, and Tudor architectural styles.