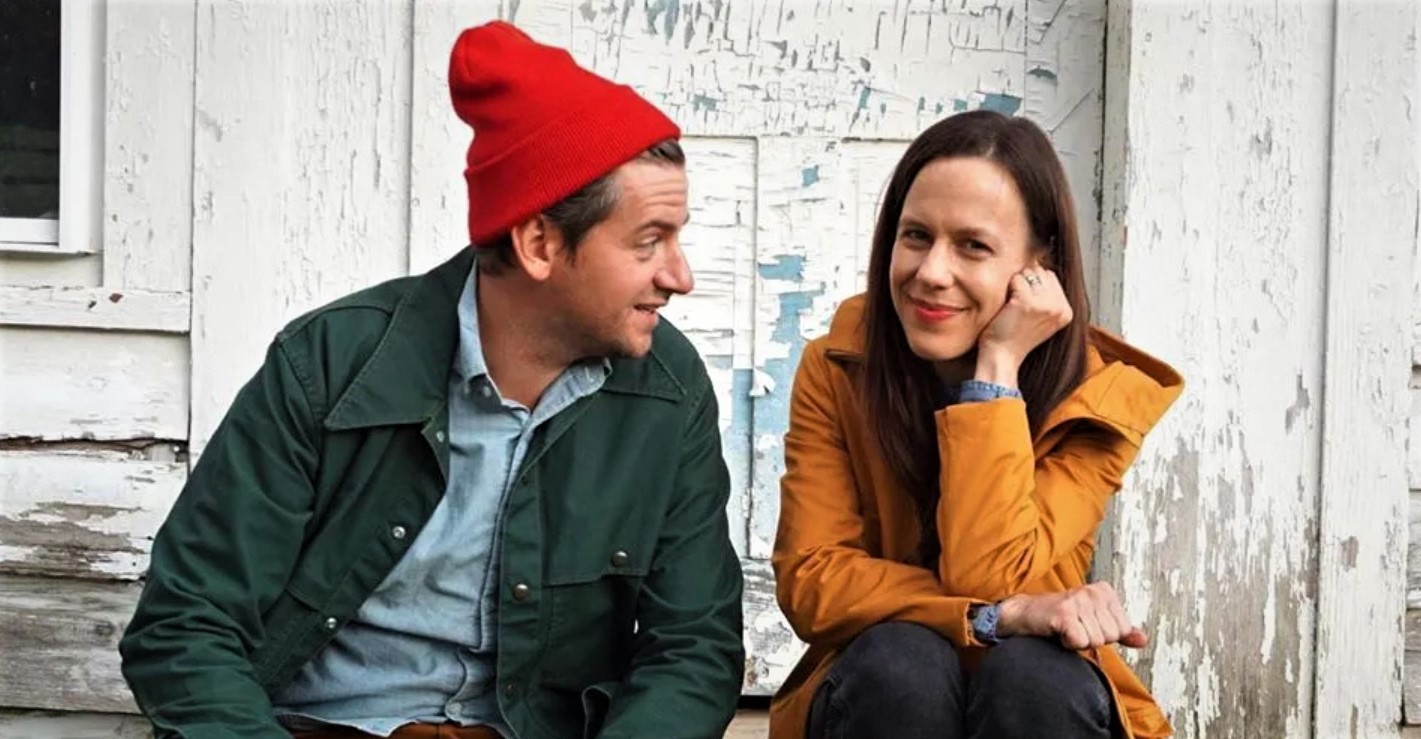 HGTV’s ‘Cheap Old Houses’ is a reality television series that follows hosts Elizabeth and Ethan Finkelstein as they introduce viewers to architecturally intact and affordable old houses all over the United States to share their love for historic properties. The show features beautiful Victorian homes in addition to other old mesmerizing architectural marvels that must make viewers eager to learn more about their exact filming locations. In case you wish to know where the houses featured in the series are situated, we have got you covered.

‘Cheap Old Houses’ is filmed in New York and Illinois. Located in the northeastern region of the United States, the Empire State has several architecturally notable buildings that are constructed with different styles, such as Art Deco (Empire State Building), Gothic revival (Woolworth Building), Beaux-Arts (Grand Central Terminal), and many others.

On the other hand, Illinois is home to magnificent historic buildings to eye-catching cathedrals and famous towers. Other filming locations also included Washington, North Carolina, Pennsylvania, Texas, and Indiana. The production is done almost entirely in these two states, so let’s learn more about them without wasting any more time.

Located in central Illinois, a portion of filming for ‘Cheap Old Houses’ takes place in Peoria. The series features three 100-year-old properties from the region. The filming in the city is done in January 2021. The bargain-priced houses that may have impressed you are situated at various locations in Peoria, including West Moss Avenue, Hamilton Boulevard, and W Callender Avenue. Other filming locations in the state include Towanda, Paxton, and Richmond. 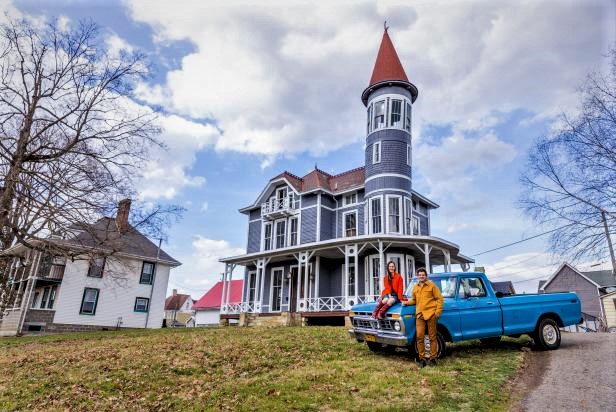 The production of the HGTV series is also done in Amsterdam. As you may have guessed, the city is named after the capital of the northwestern European country, the Netherlands. The small town is spread over an area of about 16 kilometers square and is situated in Montgomery County. The 1900s Victorian home with a detached carriage house that must have caught your eyes in the show is actually located in Amsterdam, New York. 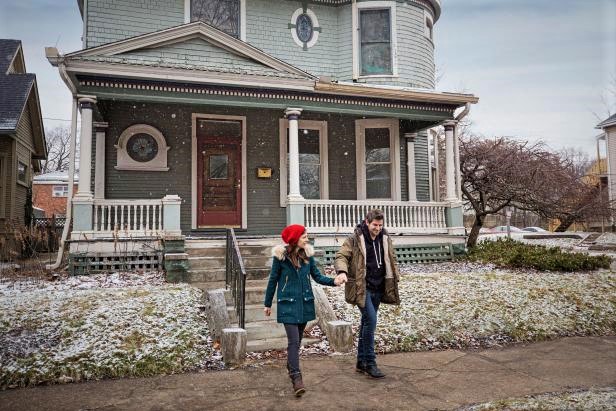 Other Locations in New York State

Filming for the first season of the show also took place in Greenwich Village, a neighborhood in New York City, known for being the center of the 1960s counterculture movement. The old schoolhouse in the HGTV show is actually located in this part of New York State. The huge 1850s home featured in the inaugural season of the series is situated in Fort Plain, a village in Montgomery County. Gasport, the hamlet in Royalton, Niagara County, is another filming location in the region. The cast and crew reportedly shot several essential scenes in other parts of Upstate New York as well.

Filming for the series is also done in Charlotte in North Carolina. The city is a commercial hub of the state and is home to the Levine Museum of the New South and NASCAR Hall of Fame. Located in Mecklenburg County, the Queen city is best known for the Charlotte Museum of History, the Carolina Renaissance Festival, Carolina Panthers, Charlotte Hornets, and Charlotte FC. The talented duo also filmed a few scenes of season 1 at Rich Square, situated in Northampton County.

Often touted as the world capital of space exploration, Houston is one of many shooting locations for the show. The giant metropolis is known for 19th-century architecture and is home to about 2.3 million people. Places like the Museum of Natural Science, Space Center Houston, Downtown Aquarium, and Museum of Fine Arts attract a lot of tourists to the city every year.

Some of the old houses that you see on the HGTV series are actually located in the mid-Atlantic northeastern state of Pennsylvania. The cast and crew filmed some scenes in the unincorporated community of New Geneva, which is located in Fayette County. The small city of Monessen, which is home to just a few thousand people, also hosted the filming of ‘Cheap Old Houses.’ It is located in the southwestern part of Westmoreland County.

Located on the Potomac River, Washington, D.C., is known as the world political capital. The cast and crew of the HGTV series filmed some scenes in the capital city of the United States. Over the decades, it has become a sought-after filming location. Therefore, it is not surprising that Washington, D.C. has attracted the production of several well-known films like ‘Indiana Jones and the Temple of Doom,’ ‘Twilight’ and ‘The Fabulous Baker Boys.’

‘Cheap Old Houses’ is also shot in Clarington. Situated in Monroe County, it is a small village spread over an area of about 3.2 kilometers square. The population of the region has historically remained below 1,000. Although the village does not attract many television production projects, the humid subtropical climate offers great outdoors filming conditions in every season.