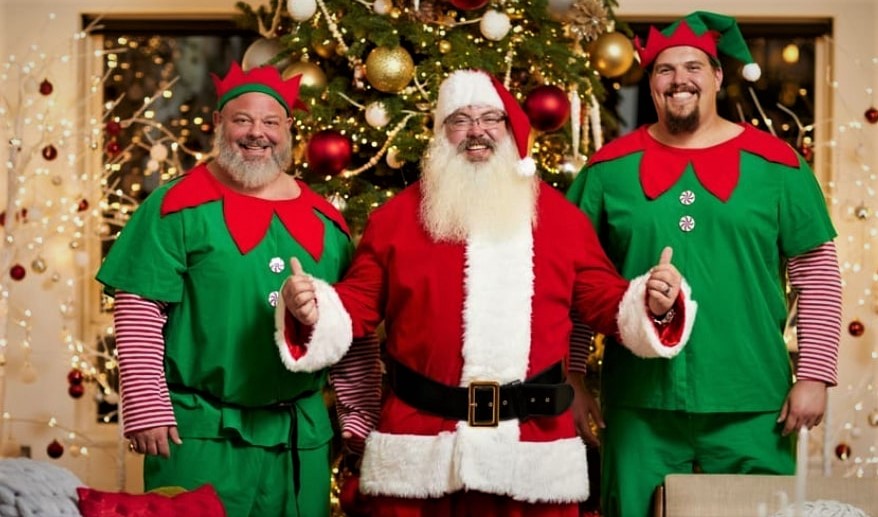 HGTV’s ‘House Hunters Ho Ho Home’ is a reality television show that stars Albie Mushaney, the well-known Santa impersonator and real estate agent. The series follows the world-famous strongman as he helps his clients find their dream home during the holidays. Once the clients make up their minds, Albie and his team turn the property into an ultimate Christmas wonderland as per the clients’ preferences.

The beautiful houses featured on the show are seemingly located in residential neighborhoods. The Christmas decorations in the show must have given viewers a feel of the festival season, which might have got you wondering where exactly is the series shot. If that is what is on your mind, we have got you covered!

‘House Hunters Ho Ho Home’ has been filmed entirely in Oregon. Located in the Pacific Northwest region of the western United States, it is famous for its mesmerizing natural locales, quirky contemporary traditions, and its Wild West past. Oregon was named a state in 1859. Over the centuries, it has evolved to become a prosperous region with a diverse economy, which is primarily dominated by hydroelectric power, agriculture, fishing, and technology. Curious to learn more about the show’s production? Allow us to be your guide.

The principal photography for the HGTV series is mainly done in several locations in Oregon. It is Albie Mushaney’s home state, where he has spent almost his entire life. The real estate agent and Santa impersonator was born in the state’s capital city of Salem, located in Marion County. Therefore, it’s likely that the filming is done in and around the area. The geographically diverse state has dense evergreen and mixed forests, volcanoes, semi-arid shrublands, high deserts, and other natural marvels that one can’t get enough of.

The varied terrain and the diversity of scenic locations make Oregon an ideal filming location. Therefore, it is not surprising that the region is a sought-after filming location. Television shows like ‘Portlandia,’ ‘Grimm,’ and ‘Leverage’ are all shot in the Beaver State.

Oregon’s proximity to Hollywood has also helped the region gain a lot of popularity among filmmakers and has led to the shooting of movies like ‘Free Willy,’ ‘The General,’ ‘The Goonies,’ ‘Animal House,’ ‘Stand by Me,’ ‘Kindergarten Cop,’ and ‘One Flew Over the Cuckoo’s Nest.’