Where Is HGTV’s Saving The Manor Filmed? 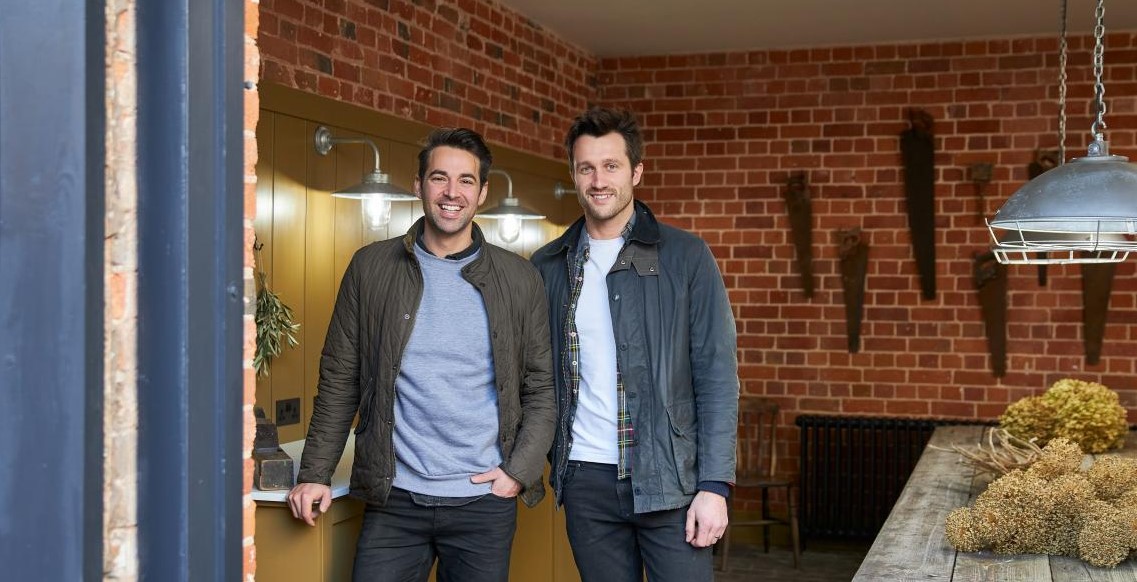 HGTV’s ‘Saving The Manor’ is a home improvement show that follows Dean Poulton and Borja De Maqua as they renovate their manor during the winter. While the couple mentioned how the renovations were needed as they wanted to start a family, the incredible buildings, including a gregorian manor house, are sure to fill viewers with awe.

Moreover, apart from the Tudor age architecture, the audience has also been enthralled by the jaw-dropping natural scenery surrounding the massive manor. Well, if you have ever been curious about where ‘Saving The Manor’ was lensed, fret not because we come bearing answers!

‘Saving the Manor’ was filmed in England, specifically in the Warwickshire and Dorset counties. Now, let’s take a closer look at the sites that appear in the HGTV show, shall we?

As the name suggests, most of the shooting for ‘Saving the Manor’ occurs inside Dean and Borja’s manors in Coleshill, Warwickshire, England. Coleshill is a small town in the West Midlands county of Warwickshire in England. While the town is quite picturesque and gives off a lovely English countryside vibe, it also has the river cole flowing through it, adding to its charm. This incredible atmosphere attracted Borja, a former real estate agent and current surveyor, and Dean, an architect, to bid on a massive manor in March 2018.

A post shared by My Tiny Estate™ [ Saving The Manor ] (@mytinyestate)

As most scenes in ‘Saving The Manor’ are filmed inside Dean and Borja’s Coleshill home, viewers witness the incredible architecture with their own eyes. Moreover, apart from its historic stables, the manor includes a main building with about 65 rooms inside, a servants’ quarters, a Tudor age caretaker’s cottage, and a three-storied manor house constructed in the Gregorian style. Additionally, there is a gardener’s cottage and a piggery, while lush gardens surround the age-old buildings.

Readers might be interested to know that they can experience the ‘Saving The Manor’ filming locations with their own eyes as the caretaker’s cottage is now open for tourists to rent on a short-term basis. Besides, the charming town surrounding the manor has also been a favorite of filmmakers, as several TV shows and documentaries have used it as their shooting location.

The headquarters and studios of the high-end wallpaper company Sand & Sushi are located in Dorchester, Dorset. In ‘Saving The Manor,’ Dean Poulton and Borja De Maqua use several customized Sand & Sushi wallpapers to liven up their estate. Hence, while the owner of the high-end wallpaper company was given her own private tour of the manor, cameras recorded her and her team in their studio while they were working on the customized wallpapers.