Where is HGTV’s Steal This House Filmed? 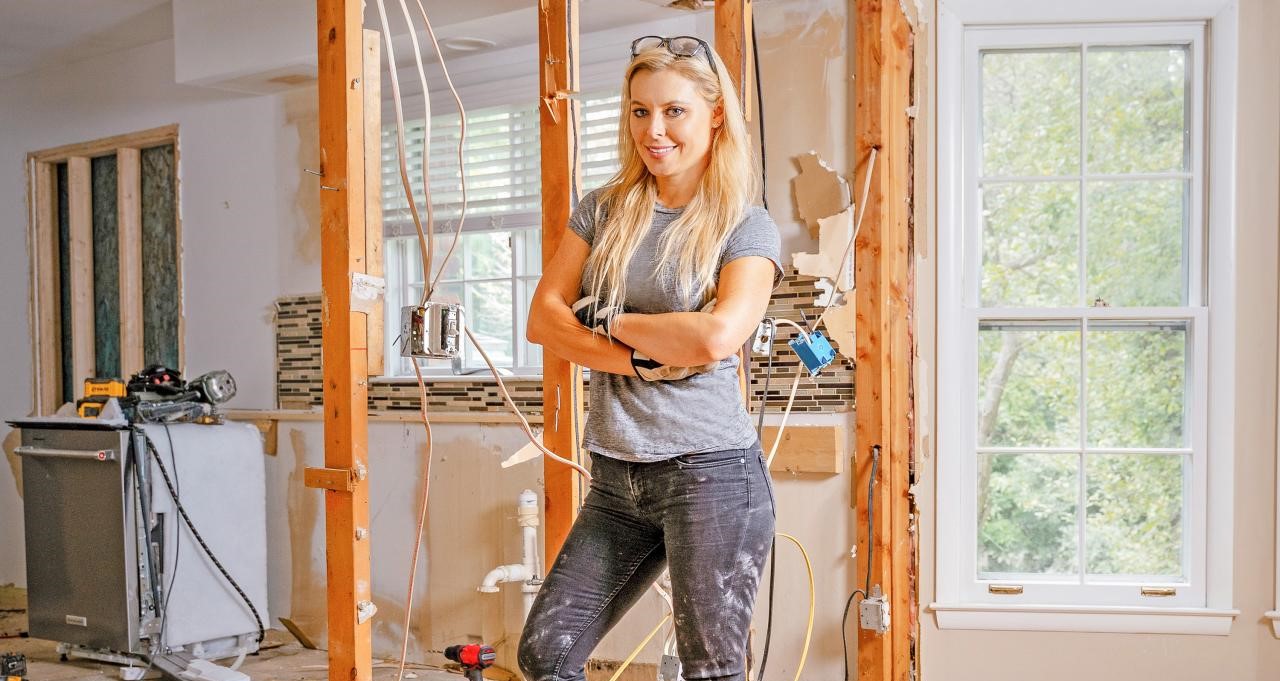 HGTV’s ‘Steal This House’ is a home renovation reality TV series that follows Cristy Lee (known for ‘All Girls Garage’), who travels in and around her home city, finding properties and renovating them. Although she is usually associated with fixing different kinds of vehicles, including cars, bikes, and trucks, the viewers are surprised to discover that her heart actually lies in home improvement in this series. In each episode, Cristy comes across the most inexpensive and unexpected properties, but with her magic hands, she somehow transforms them into brand new and astonishing homes.

The popular TV personality proves to her clients that it can be wise to invest in low-priced houses if they plan their next steps carefully. All they have to do is create a realistic and smart renovation budget and invest in the project to turn the unfinished house into their dream home. As Cristy moves from one property to another, you are bound to get curious about the filming locations of ‘Steal This House.’ In that case, we have got you covered!

‘Steal This House’ is filmed entirely in Michigan, particularly in the Detroit metropolitan area, which is also where Cristy Lee has been dwelling for several years. The principal photography for the inaugural season of the home improvement show reportedly commenced before the start of the COVID-19 pandemic and seemingly wrapped up in late May 2022. Now, let’s follow Cristy as she moves from one property to another and learn all about the specific locations that appear in the series!

All the pivotal sequences of ‘Steal This House’ are lensed across Metro Detroit, a major metropolitan area in Michigan. The production team travels to different cities within the region while Cristy takes on various home improvement projects. In particular, to tape the third episode of season 1, the cast and crew set up camp in one of the properties in Bloomfield Hills, a city in the northern region of Metro Detroit.

In a July 2022 Showbiz Cheat Sheet interview, Cristy Lee revealed some of the challenges that her team faced during the production schedule of ‘Steal This House.’ “…So this was the absolute crazy whirlwind rollercoaster of renovating a home, purchasing a house, filming a TV show – on top of a global pandemic that no one could have seen coming,” she said.

Cristy added, “It was just crazy. It was absolutely crazy. We had so many things that were thrown our way that I think may have never been a factor in a normal home renovation type of scenario with time availability, budget materials … supplies. Contractors actually being available. Covid scares, anything. Like there’s just a crazy time in the world, and we nailed it. I’m so happy with how everything turned out. It took a minute. But we got to the finish line.”