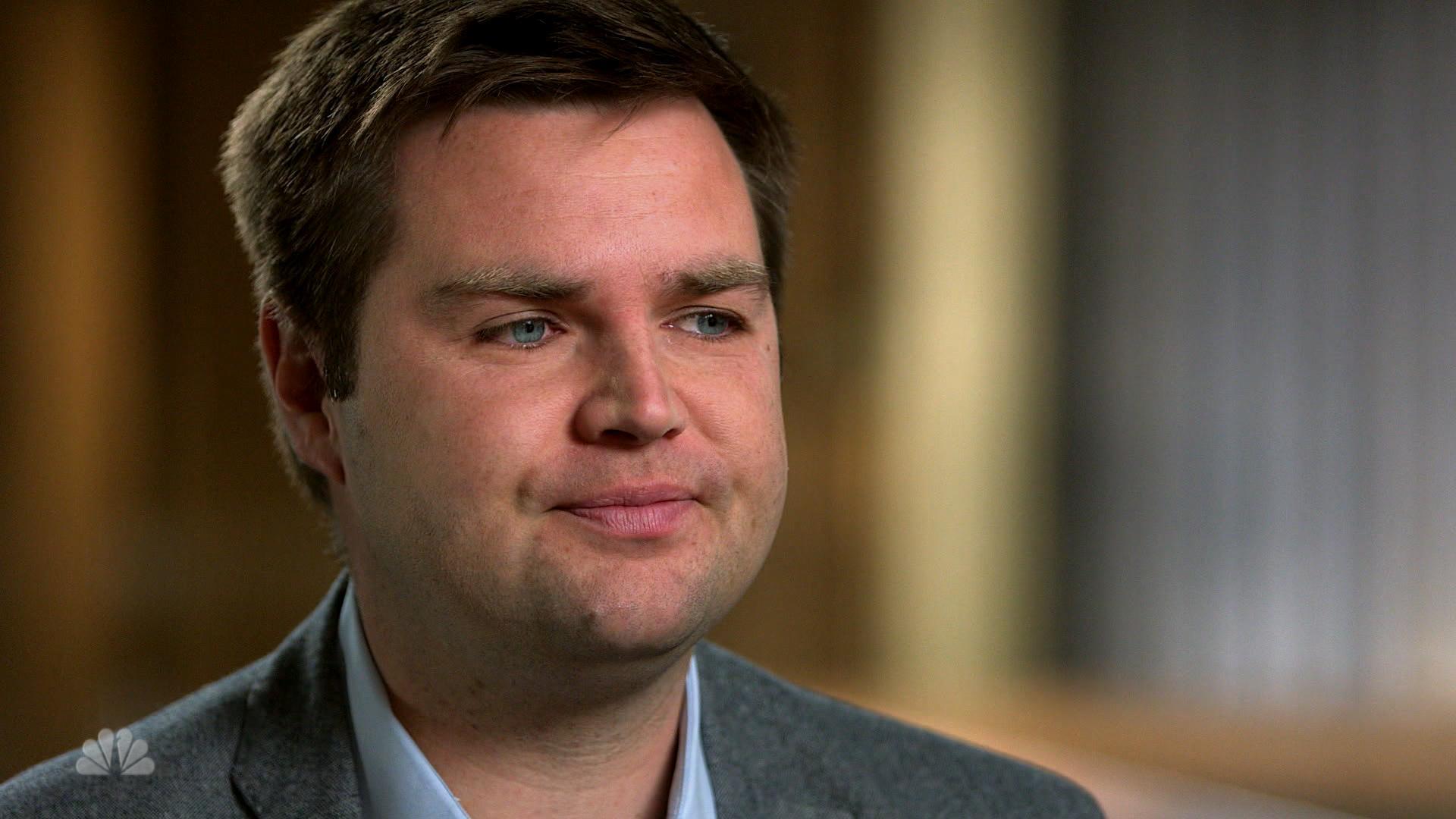 Based on the 2016 memoir of the same name, penned by J.D. Vance, ‘Hillbilly Elegy’ is a drama movie that follows a Yale University law student who had to rush to his hometown in Ohio after a family emergency. Through the lives of three generations of the Vances, it is a very modern exploration of the American Dream, focusing on ambitions, interpersonal relationships, and how a combination of that can turn someone’s world upside down. And in this case, it’s J.D. Vance’s. So, if you’re here curious to know more about him, you’ve come to the right place.

Who Is J.D Vance? 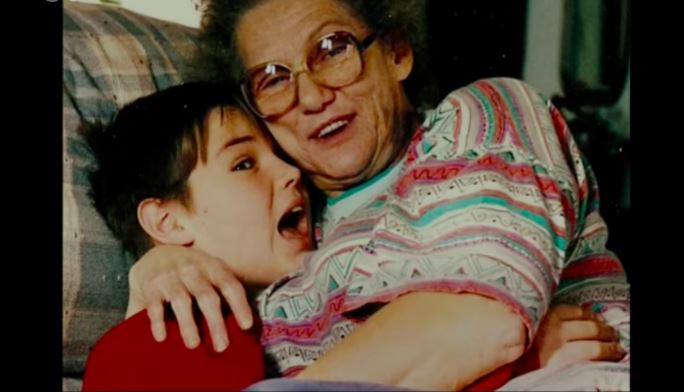 James David Vance was born on August 2, 1984, in Middletown, Ohio, as James Donald Bowman, to Donald Bowman and Bev Vance. But because his parents divorced when he was just a toddler, he took up his mother’s last name and was soon legally adopted by her third husband. However, because of Bev’s troubles with prescription medication and heroin, J.D., along with his sister, was primarily raised by his grandparents. After graduating from a public high school in his hometown, J.D. enlisted in the United States Marine Corps and served in Iraq, where he performed public affair duties.

Upon his return, J.D. obtained a Bachelor’s degree in political science and philosophy from Ohio State University, where he also worked for Republican senator Bob Schuler. He then pursued his dream of becoming a lawyer from Yale, but because of his mother’s instability through her addiction, he had to go back to Ohio just shortly before his admission interview. Fortunately, though, when he got the chance, he seized it, resulting in his graduating from Yale Law School in 2013 with a Juris Doctor degree. 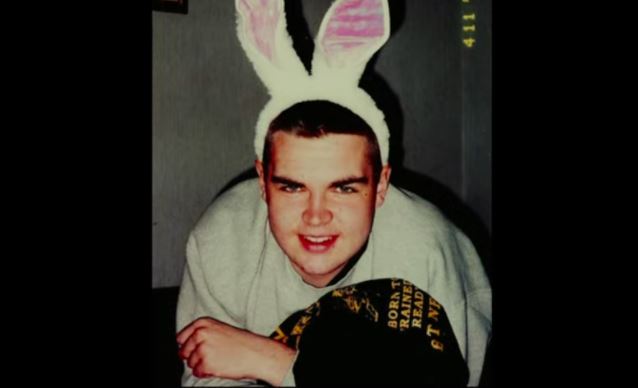 It was during J.D.’s first year there that his mentor and professor convinced him to write his memoir, published in 2016. ‘Hillbilly Elegy’ is what gave J.D. Vance his fame. The way he wrote about his Appalachian values, upbringing, and their relation to the social problems in his hometown attracted significant attention because of the truth behind them, which consequently resulted in his name being on The New York Times Best Seller list in 2016 as well as in 2017.

Where Is J.D. Vance Now?

J.D. Vance, now a married man with two kids, and a Catholic, resides in Cincinnati, Ohio. In 2014, J.D. tied the knot with his former law school classmate, Usha Chilukuri, an Indian-American woman, in a traditional ceremony. Following their union, they moved to Ohio to be closer to family. In 2019, J.D. converted to Catholicism in a Baptism ceremony because he had apparently become persuaded that this faith was “true.”

Catholicism is also said to have a major influence on J.D’s conservative political views, which is crucial to know, as, in 2018, he expressed his wish to run for office, considering a bid for the United States Senate as a Republican. Most recently, J.D., an investor, who has also worked as a principal in a venture capital firm, Mithril Capital Management, owned by Peter Thiel, raised $93 million for Narya Capital, his own Midwestern venture fund.

According to the SEC filing by the firm, all this capital was raised solely from their debut fundraising, without any public involvement, thanks to investors like Peter Thiel, Marc Andreessen, Eric Schmidt, and Scott Dorsey. Narya’s target is to raise $125 million, which it seems like it’s still looking to achieve. As a husband, father, Christian, author, and venture capitalist, J.D. Vance appears to be content with his life right now, and as he’s healthy, that’s all that matters.

Read More: Where Are J.D Vance’s Wife and Children Now?