Where is Home Economics Filmed? 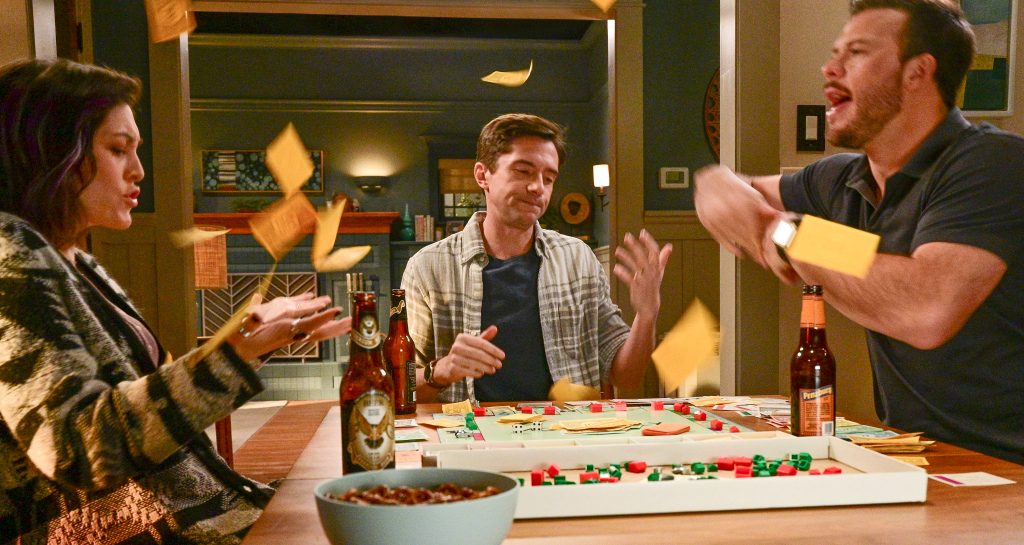 Created by Michael Colton and John Aboud, ‘Home Economics’ is a sitcom that follows three siblings belonging to different economic backgrounds. It finds its humor and heart from how the siblings’ financial situation impacts their relationship with each other and life in general. Their financial status is represented through their lifestyle, especially their homes. If you are curious about how the show’s filming locations help to convey the theme of economic classism, the filming details of ‘Home Economics’ might provide some insights.

Principal photography on the first season of ‘Home Economics’ began on February 1, 2021. The series is largely set in Los Angeles County, California, and filming takes place on sets and on location in and around Los Angeles County. The filming locations of the show are detailed below.

Los Angeles is one of the most advanced metropolitan cities in the world and the primary filming location of the show. Filming of ‘Home Economics’ takes place mainly in the Hollywood neighborhood of the city. Like most other shows produced by ABC Signature Studios, the show’s production office is likely based in Burbank, California, not far from Hollywood. Some portions of the show are also likely filmed in and around Burbank, popularly known as the “Media Capital of the World.”

Los Angeles is a popular filming location for Hollywood productions, and most of the industry’s top-billed actors, directors, and producers reside in the city. Therefore, it is safe to say the city is the center of the entertainment industry. Los Angeles is also known for its hard-partying nightlife, street food, beautiful skyline, and Mediterranean climate.

Los Angeles is a multi-cultural city and various concentrations (aka enclaves) of different cultural communities such as Chinatown, Koreatown, Little Tokyo, etc., exist in the city. The entertainment sector contributes to a significant portion of the city’s economy as one in six residents work in the creative field. Finance, law, and healthcare are some of the other leading sectors in the city that’s home to Hollywood. Diversity is an important aspect of the city, be it cultural or economic.

As a result of LA’s high population, rapid urbanization, and competitive industries, the wage disparity in Los Angeles is evident. Therefore, Los Angeles is a perfect setting for the show, which deals with financial differences within a family with each member working in a different field and having varying incomes. Los Angeles also offers between 20% to 25% tax credit on film and television production in the city, making it a lucrative filming destination. Countless big banner productions are filmed in the City of Angels on a regular basis. Other popular TV shows that have been filmed in Los Angeles include ‘Superstore,’ ‘Shameless,’ and ‘The Office.’