Where Is India Oxenberg Now? 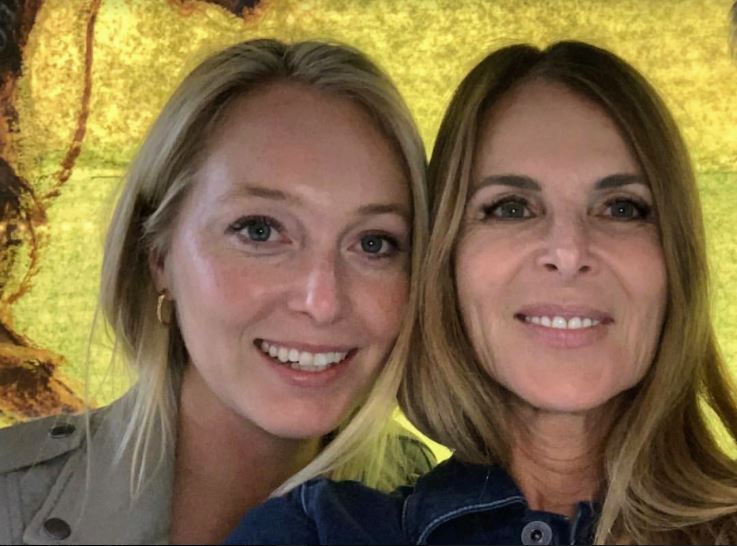 With HBO releasing its nine-part docuseries ‘The Vow,‘ which focuses on NXIVM, a multi-marketing scheme/cult, the victims of it have been pushed into the spotlight all over again. Last year, even Lifetime highlighted the cult with its movie ‘Escaping the NXIVM Cult: A Mother’s Fight To Save Her Daughter,’ which was based on the book written by actress Catherine Oxenberg (1980s ‘Dynasty’), who worked tirelessly to free her daughter, India Oxenberg, from the bounds of the cult and its sexual slavery.

Who Is India Oxenberg?

It was back in 2011, when India was just 19, that she was introduced to NXIVM as a self-help organization. And, it was none other than her mother, Catherine, who brought her to it. Her first experience of it was via a workshop that taught professional growth. Catherine told Entertainment Tonight, “It could have been any self-help program, and that’s the truth. Nobody signs up to join a cult,” and “I thought that she might benefit from some leadership skills because she was going into the business world.” That was that. But soon, when India started getting involved in it much more, Catherine tried it herself and was taken aback by the hidden misogyny of the organization.

Catherine told the Daily Beast that she went to one of their workshops as well. But, when she heard the leader’s views on women and how they should be treated, she found it bizarre and uncomfortable enough to stop. “I had not had any indication of this… I thought maybe this was some weird aberration, a mistake. But not at all. They were slowly and deliberately introducing more misogyny.” However, even though she gave up and left NXIVM, she couldn’t make her entranced daughter see the problem. India seemed to enjoy her work and her experiences there so much that she eventually joined DOS.

DOS is a sorority within NXIVM, in which female members, referred to as “slaves,” are branded with the initials of the organization leaders and are subject to corporal punishment from their “masters.” They are even required to provide nude photos or any other potentially damaging information about themselves as “collateral.” And, India did. She was branded and was even forced into doing a starvation diet, being allowed to consume only 500 calories a day so as to reach 107 lbs. When Catherine’s attempts to rescue India via interventions and legal proceedings failed, she took the help of the media and succeeded in getting not only her daughter but other women out as well.

Where Is India Oxenberg Today?

Although Catherine’s attempts did play a huge role in getting India to leave the sinister and vile organization, it wasn’t the only reason why her daughter left it all behind. Love, it seems, was involved as well. In 2018, the year she left (after Keith Raniere’s arrest), India started dating Patrick D’Ignazi, a New York-based chef who works at pizzeria Double Zero. And, in October of 2019, the couple got engaged, which India announced in an Instagram post, where she showed off her massive sparkler. She captioned it: “I’ll take this topping. 2020 ? ??” From her social media, we think its safe to say that thanks to her supportive family and fiance, India is well on her way to recovery.

In 2019, Catherine told Good Morning America, as reported by ABC News, that her daughter is “doing amazing” and has “done a lot of healing” over the last year to be “in a very empowered place.” And, it seems like soon, we’ll get to know India’s story, in complete, in her own words. After all, the actress told Access Hollywood that India plans to write a book about her ordeal. But, alas, until the details of her upcoming book are released, we’ll have to make do with the second-hand information that we have. (Featured Image Credit: Instagram / Catherine Oxenberg)